With the U.S. still struggling to rebuild after widespread economic collapse of less than a decade ago, one industry stands out among the rest in...

With the U.S. still struggling to rebuild after widespread economic collapse of less than a decade ago, one industry stands out among the rest in a significant respect. Workers across most sectors continue to hold interest in, once again, finding gainful employment in the careers of their choice only to be met with a lingering shortage of job openings. The construction industry on the other hand now faces quite the opposite scenario. 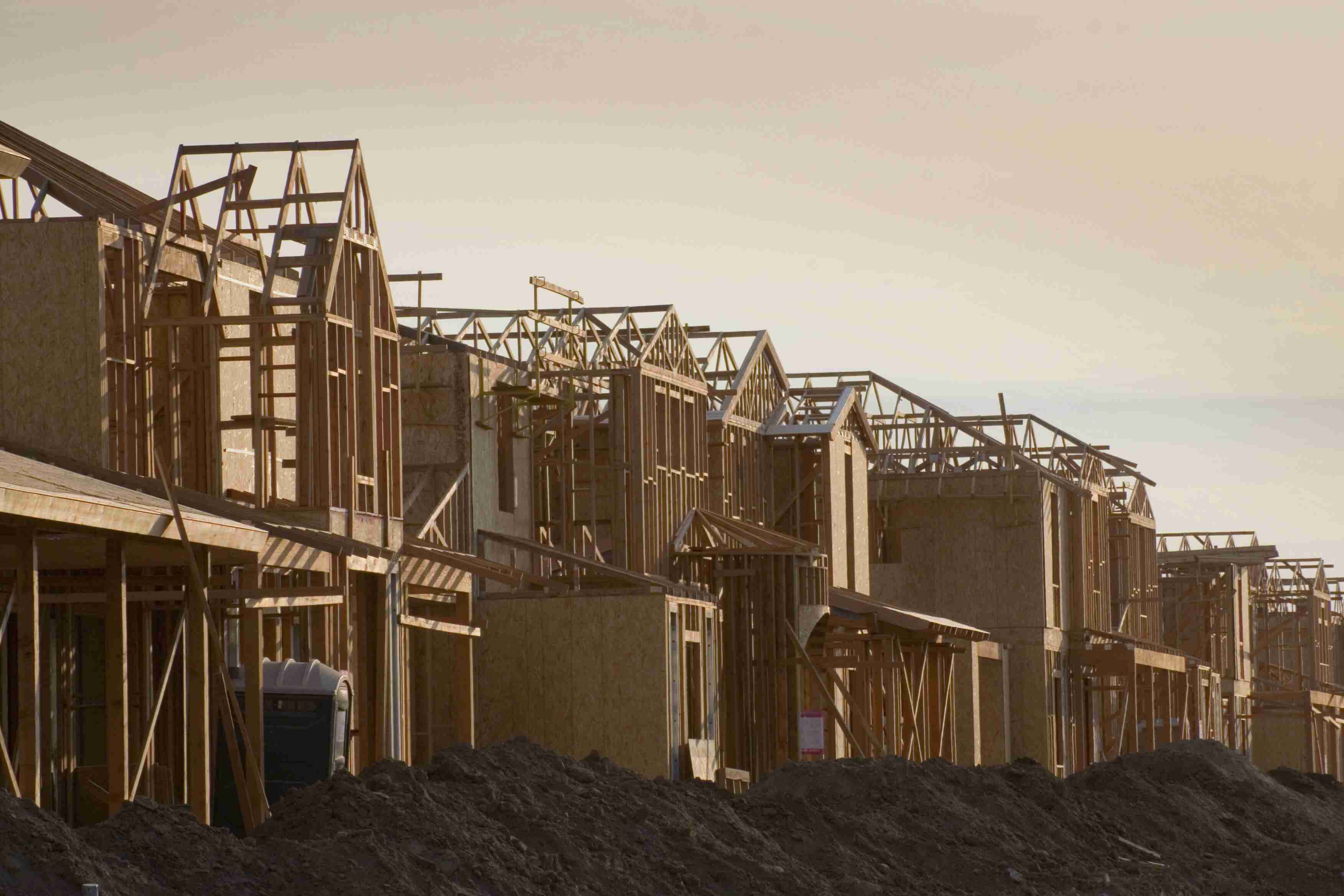 Trade and lobbying group Associated General Contractors of America recently conducted a survey concluding an estimated 83 percent of construction companies throughout the U.S. are up against a considerable shortage of skilled workers. Those hardest hit sub-sections within the industry seem to be carpentry, equipment operators, and laborers with skill and experience in specific branches of the trade.

“Finding experienced people is difficult,” stated Tim McNew, senior vice president of Dallas building and facility management company TD Industries. “When the economy shrank and the construction industry shrank, there were a lot of people who left, and they haven’t returned.”

At the Heart of the Matter

As the infamous housing bubble of 2006 burst, approximately 2.2 million skilled construction workers succumbed to unemployment. Now that the industry is attempting to make its big comeback, those who lost their jobs seem to be missing in action. Plenty of rumors are circulating regarding the disappearance of those once responsible for keeping firms in this sector afloat.

“I think the older workers quit altogether,” said Chief Economist David Crowe from the National Association of Home Builders. “Beyond that, I’ve heard anecdotally that many went to be truck drivers. We don’t have a good sense.”

Though the Census Bureau has assigned a team to further study of the issue, clear-cut data will not be available for some time.

Additional sources indicate workers used their skills to gain employment in the oil and gas division. Those nearing the appropriate age are largely believed to have taken advantage of the previous lack of work and gone into early retirement. Some saw this as an opportunity to return to school and create a place for themselves in more stable careers, whereas experts speculate many simply gave up the pursuit of employment with no interest in returning.

Impact on the Industry as a Whole

Smaller companies were able to narrowly avert financial ruin by eliminating considerable portions of their respective workforces, yet with residential and commercial construction now seeing an uptick, they are unable to satisfy the rising demands. An estimated 30 percent of these firms have been forced to relinquish desperately-needed higher paying projects to more established corporations.

This, of course, places greater strain on larger companies in the sector. N 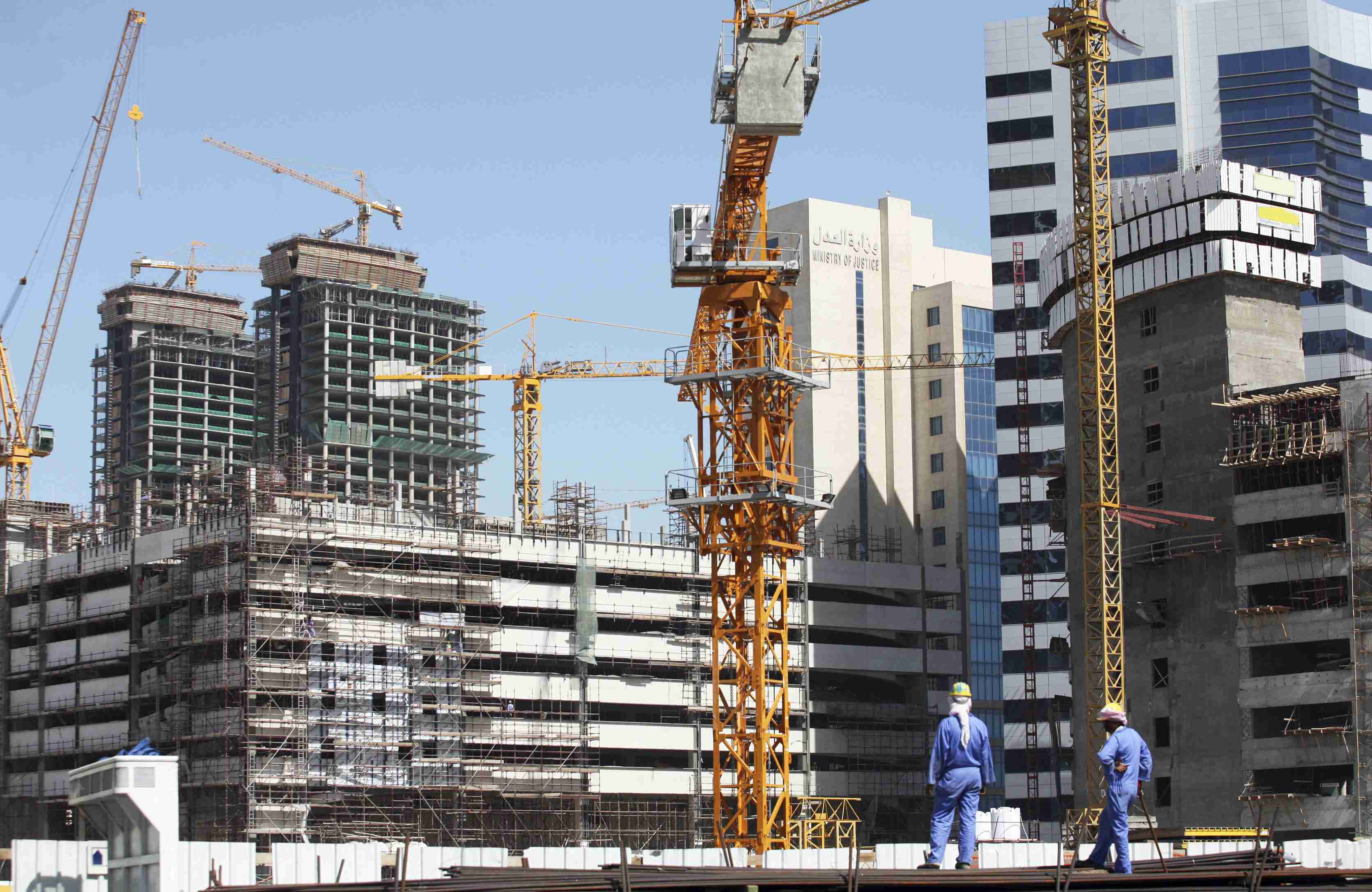 ot only does it increase the workload on them, but it emphasizes pressure to fill job openings of their own from a dwindling pool of skilled prospects.

“The combination of having had this massive long exodus, a late pickup in hiring and now this greatly diminished pool of workers, that’s what has contractors scrambling,” said Ken Simonson, chief economist of the Associated General Contractors of America.

By extension, costs are also on a drastic upward trend. Firms are being forced to up their bids for subcontractors as well as withstand price hikes from material suppliers. In turn, these companies have little choice but to pass on such expenses to clients in an effort to salvage profit margins.

“In the Western region, construction costs have gone up substantially, particularly in the Bay Area. We are having a hard time getting contractors down in pricing, and that is because they are having trouble pinning their subcontractors and materials pricing as well,” said Lydia Tan, senior vice president of development at Bentall Kennedy. “Construction cost inflation is probably one of the biggest risks right now for development. Depending on what product type you are developing, it is unclear if the revenues will escalate at the same rate.”

The pressure is on for those construction firms still somewhat thriving in the aftermath of issues brought on by a broken economy. Something must be done to bridge the growing gap in supply and demand. For some, the obvious answer lies in recruitment: provide industry-related courses in high schools while emphasizing the benefits of becoming part of the construction world. Still companies must take measures in the meantime to make do with workers who are currently available.

Some have jumped on the prefabrication bandwagon, moving as many of their tasks as possible into facilities away from the construction site. 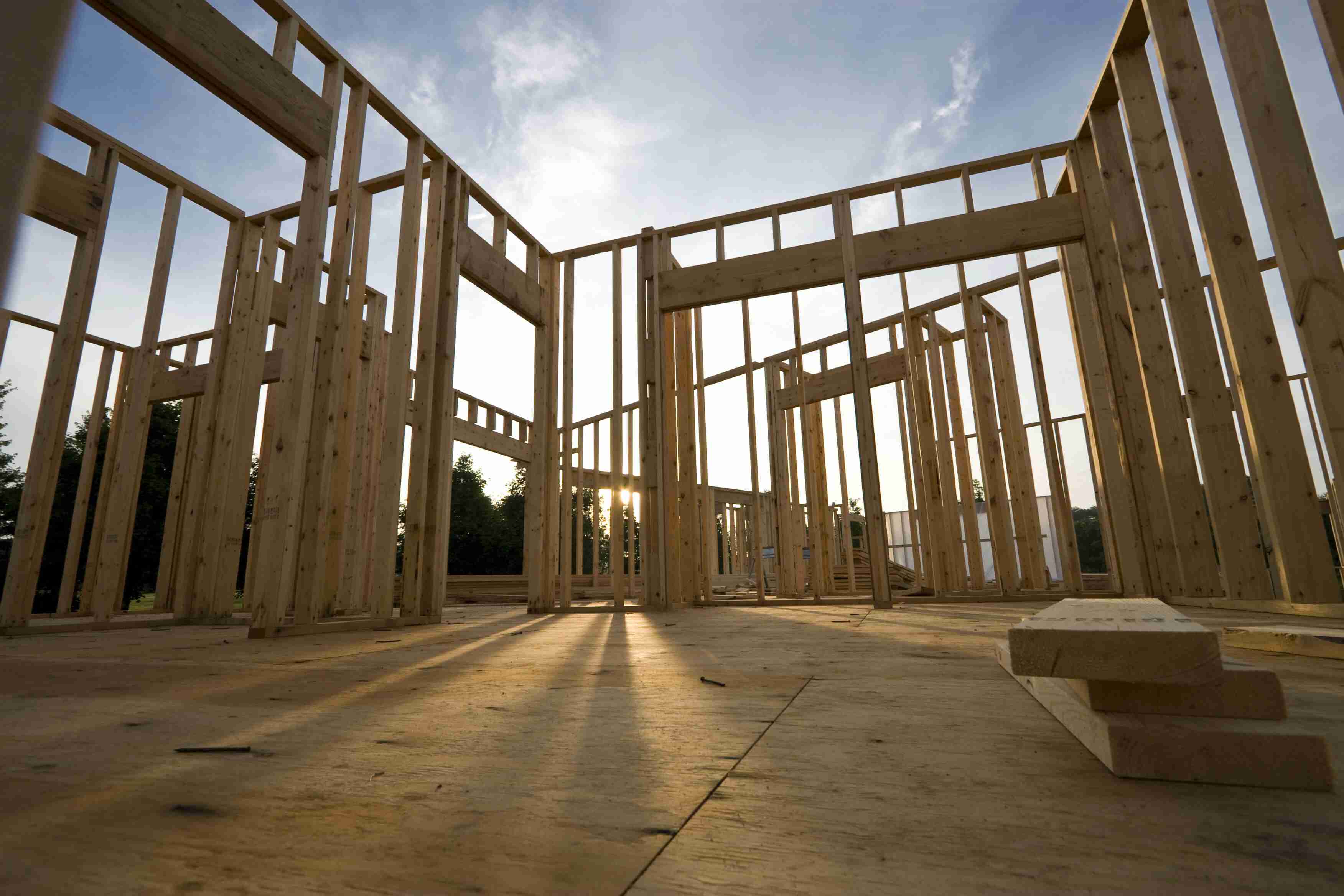 “There are more employees available in the manufacturing arena than in the construction arena, but there simply aren’t enough people with the training or talent to handle more complex work,” said Kent Hodson, president and general manager of Ohio company Pivotek.

Raising pay and offering greater incentives could also be crucial to rebuilding the workforce. In addition to an average industry-wide income increase of 3 percent, many companies are urging current employees to bring in friends and family members looking for work. In some cases, motivational aspects for doing so include cash bonuses, extra paid vacation time, and additional benefits.

Since skilled laborers previously sent to the unemployment lines by the construction industry seem largely unwilling to return to their former positions, companies in the sector are being forced to find innovative ways of filling the newly developing void in their workforces. Though some are risking reopening controversial wounds by falling back on illegal immigrants to mitigate the circumstances, most feel the answer lies elsewhere.

Educating teens and young adults embarking on their career journeys regarding the benefits of the construction industry may help build an entirely new employee pool for the future. Until this effort comes to fruition, wage increases, greater incentives, and drawing from available skills hold potential to help bridge the current labor shortage.