How Is America’s Labor Shortage Affecting the Economy?

Businesses have faced their fair share of challenges in the past couple of years. One of the most significant and lasting is the ongoing labor... 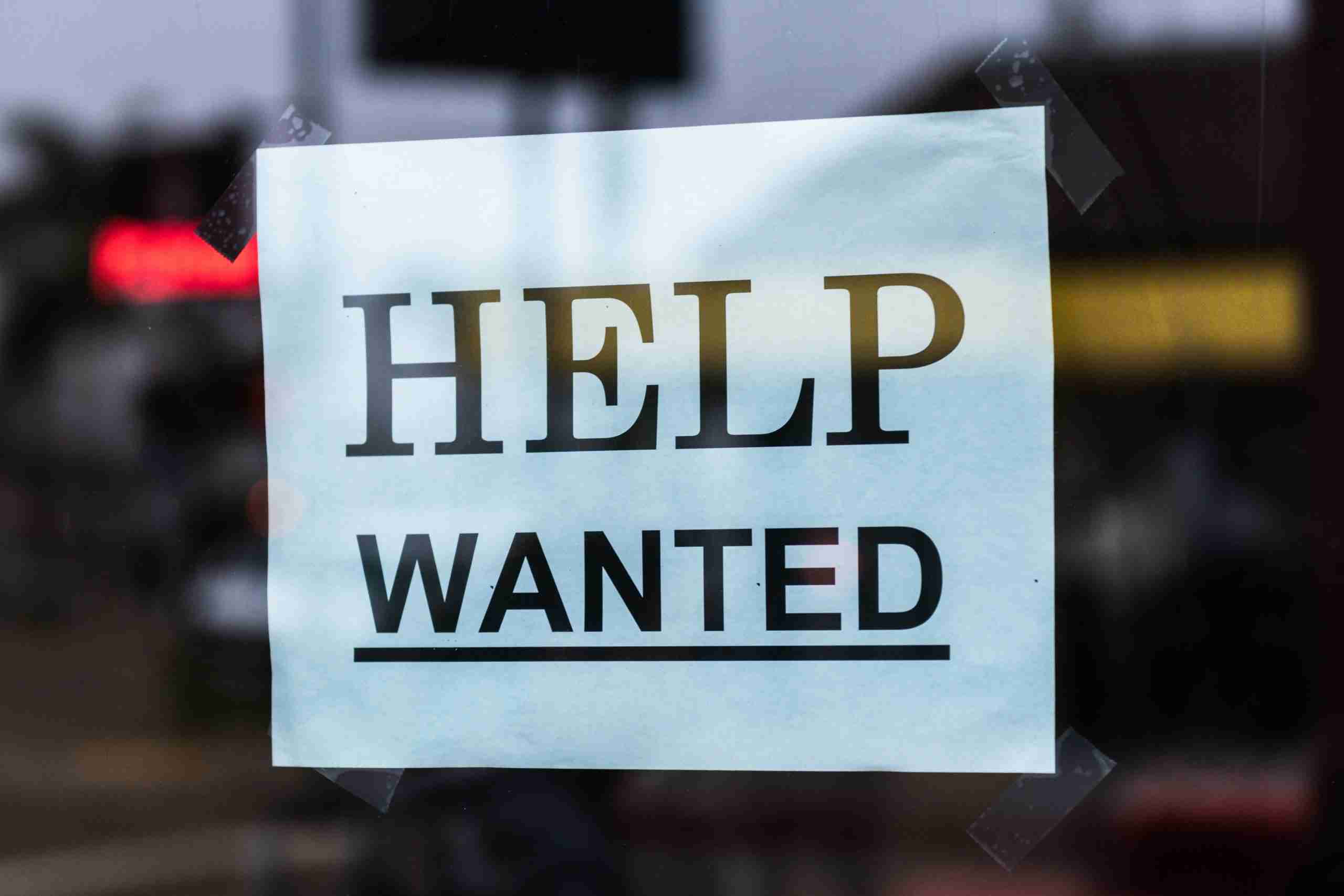 Businesses have faced their fair share of challenges in the past couple of years. One of the most significant and lasting is the ongoing labor shortage. Employers in virtually every industry are struggling to find enough workers to fill their open positions.

There are 11.3 million open jobs in the U.S. right now, with more than 2 million workers leaving their positions since January 2020. Surprisingly, this gap would still exist even if there was zero unemployment. With just 6 million unemployed workers in the U.S., there would still be 5 million unfilled positions if everyone had a job.

Labor challenges that big will undoubtedly impact the economy. Here’s a closer look at how that’s happening.

One of the most evident side effects of the labor shortage is a drop in profits for many businesses. As employers have struggled to find and retain workers, they’ve had to adopt new strategies to do so. For many, that means increasing wages and benefits, but these higher labor costs come at the expense of profit.

Average salary budgets increased by roughly 3% in 2021. Projections for 2022 suggest another 3.9% increase, marking the highest salary budget rise since 2008. With so many companies spending so much more on their labor, average revenues won’t represent the same amount of profit.

Companies may be able to make more revenue with more workers, but each sale will bring in less money overall, thanks to higher labor costs. Since the shortage is driving up wages across industries, this profit shrinkage isn’t unique to any one sector, either.

Some companies will accept lower profits and focus on maximizing revenue and reducing employee turnover. However, many others will adapt to counteract higher labor costs, which often means rising their prices. This can lead to a domino effect of price hikes, causing widespread inflation.

One raw material supplier may raise their prices to make up for higher wages. That, in turn, limits profits for a manufacturer using their materials, so they may increase their prices, too. The effect of this inflation is already painfully evident. Consumer prices rose 8.5% year-over-year in March, their highest rate since 1981.

This trend will impact the profits and spending power of both businesses and consumers. Notably, since consumer prices are rising faster than salary increases, raising employee pay will have a less substantial impact on workers’ actual lives. That could make it harder still for businesses to retain employees and put more stress on workers.

The so-called “Great Resignation” will also slow production in some industries. As it becomes harder to find and retain workers, businesses won’t be able to maintain the same productivity levels. They may have to scale back production until they can grow their workforce or find other solutions.

This slowing production will decrease companies’ revenue, but it will also impact other businesses that rely on them. The trucking industry, for example, is currently short 80,000 drivers, making it harder to move everything where it needs to go in time. Since trucks move 72.5% of the nation’s freight, these slowdowns will cause delays across the country.

Manufacturers may have a harder time getting materials in on time, leading them to reduce their output. Retailers will then get fewer items in stock with each delivery, possibly hindering their revenue.

The labor shortage in the U.S. could have global implications as well. Since job openings outnumber available workers in the country, companies will have to look elsewhere. That will likely mean increased automation in jobs that can do that and outsourcing in others.

U.S. companies already outsource 300,000 jobs each year, with IT services accounting for most of these roles. That’s a considerable amount, but 70% of companies plan to outsource even more work in the near future. While large firms are more likely to outsource, small and medium-sized businesses are also looking to capitalize on overseas labor.

What this trend means for the U.S. economy is unclear. On the one hand, it technically means fewer available jobs for U.S. citizens, but on the other, companies could employ every available American and still have room to outsource. Regardless of how it impacts the American workforce, this trend will make the international economy increasingly interconnected.

Some changes emerging from the labor shortage aren’t inherently good or bad, just different. As workers left their companies, many pursued careers as contract specialists or content creators. Disillusionment over corporate workplaces, the remote work explosion and the availability of millions of products for content creators have driven many to the gig economy.

There were 59 million freelance workers in the U.S. in 2020. That’s 2 million more than just one year prior. While many of these people perform gig work on the side to supplement their more conventional income, full-time freelancers are increasingly common.

As workforces thin, work becomes more stressful for the employees who remain, thanks to their higher workloads. This stress can help push people to pursue freelance work full-time, causing even more people to quit their jobs. While that can strain businesses, their way of operating may just shift to relying more on freelance specialists and less on full-time employees.

While the labor shortage is challenging, it does present some opportunities for long-term improvements, too. Most notably, workers becoming so high in demand could give them more power, leading to more equitable workplaces.

Job-seekers have more bargaining power than ever now that businesses in most industries are so short on staff. Companies could respond to that power by adapting to meet their needs better. That could mean higher pay, more flexible work schedules, better benefits, more emphasis on HR concerns or other improvements.

This shortage could be the wake-up call some industries need to address longstanding issues in their workplaces. As more businesses adapt to attract and retain workers, things could become better for working-class Americans across the board. That shift could, in turn, draw more employees back to companies and mitigate the shortage.

Companies and even entire industries will have to adapt as the economy shifts amid the shortage. That will likely mean continued challenges in the short term, but as everyone adapts to these changes, it could lead to long-term improvements.