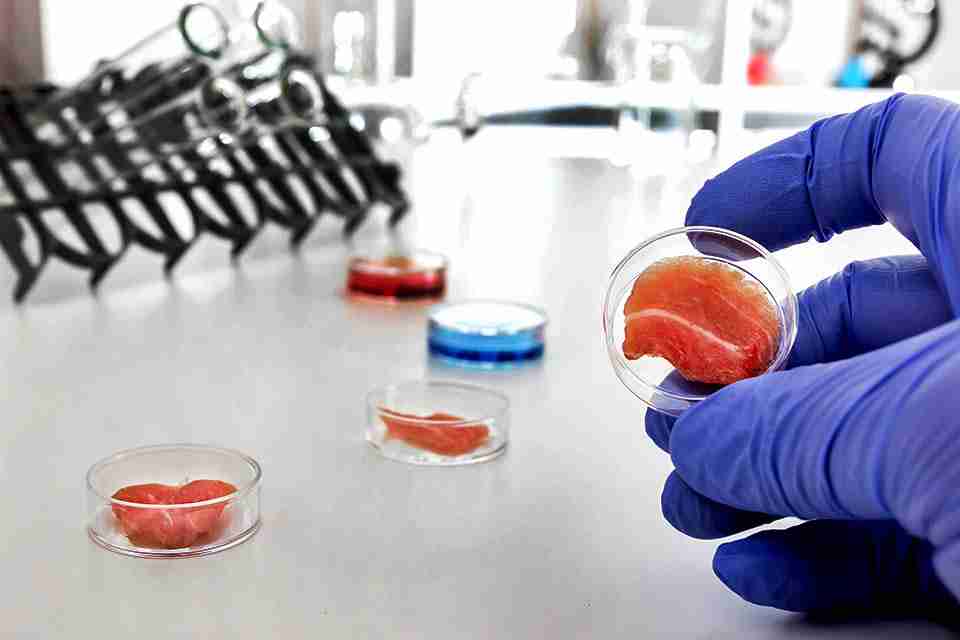 Recently, there has been significant advancements in the lab-grown meat industry. However, lab-grown meat research has been making waves for some time now, and in 2013, was able to reach a huge goal thanks to a single investor.

It has only been four years since Google Co-Founder, Sergey Brin, invested in the technology to create lab-grown meat. From that investment, scientists produced enough lab-grown meat to make a burger. This breakthrough furthered the effort to curtail the rising impact of meat consumption on the environment.

Brin’s involvement could not have been more timely considering the total biomass of our livestock already accounts for five percent of carbon dioxide emissions and 40 percent of methane emissions.

Additionally, Guardian author Alok Jha notes that the human population is expected to hit 9.5 billion by 2060, which will cause the market in meat to double by the middle of the century.

During the time of Brin’s investment,lab-grown meat was predicted to reduce overall energy use by up to 70 percent. The need for water and land were predicted to drop as much as 90 percent, according to Jha. 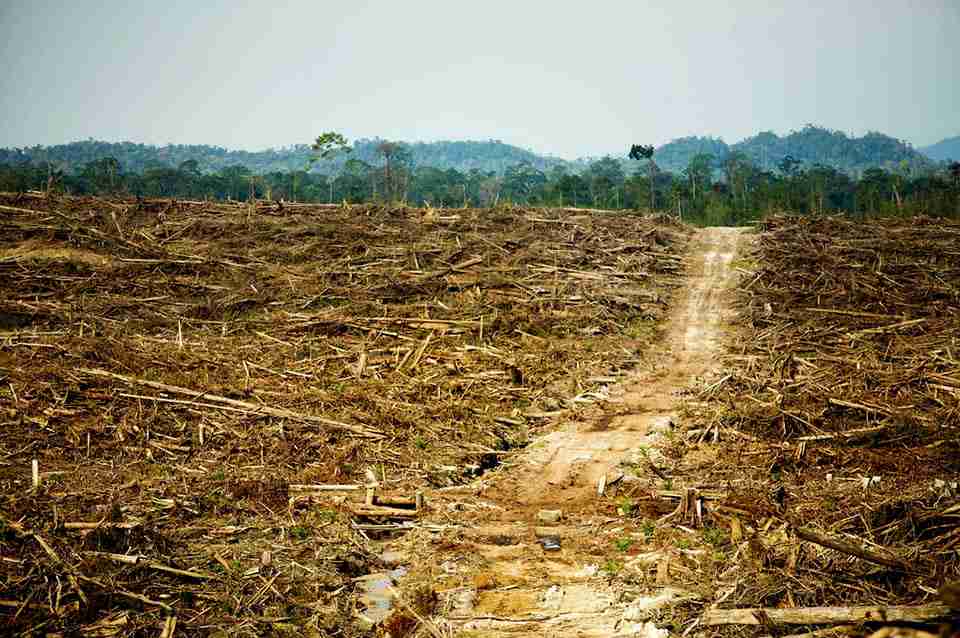 Livestock production consumes about 26 percent of Earth’s ice-free land. Additionally, Karla Lant of Futurism wrote that croplands and pastures account for 32.1 billion acres of forest that are destroyed each year. According to the Worldwatch Institute, animal agriculture is now responsible for 51 percent of global greenhouse–gas emissions.

The impact of animal agriculture is also present in healthcare as the International Agency for Research on Cancer (IARC), a branch of the World Health Organization, reported in 2015 that red meat is probably carcinogenic to humans, and processed meats were confirmed to be carcinogenic to humans.

In addition, Lant wrote that Richard Branson, Founder of Virgin, recently joined the ranks of Bill Gates, Kimbal Musk, and Cargill, by investing in Memphis Meats, a clean-meat startup, in its $17 million Series-A round, which ultimately raised over $22 million.

Memphis Meats is now one of the few in the sustainable food businesses slated to provide food to China as part of a $300 million deal, added Lant. The other companies are the three Israeli companies: 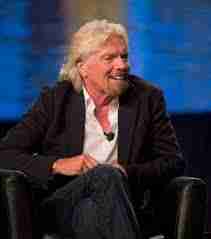 In 2014, Branson gave up meat due to the substantial impact its production has on the environment.

“I have remained supportive of the search to find a sustainable way to feed the world’s population without the continued negative impact upon the environment,” Branson wrote in a blog entry on Virgin’s website.

He went on to announce his partnership with Memphis Meats, wherein they will continue working on the development of lab-grown meat. Branson implied that big changes are coming and mentioned the decision by Don Thompson, former CEO of McDonald’s, to join the board of advisors for Beyond Meat, a plant-based protein startup.

“I believe that in 30 years or so we will no longer need to kill any animals and that all meat will either be clean or plant-based, taste the same, and also be much healthier for everyone,” he shared. “It’s exciting to see these products and industries take flight. They are a great example of how business is working to address the world’s biggest challenges.”