The Last Prince of Italy on cooking up his new business in the LA food trucks market. In the current political climate, it’s difficult to...

But if you talk to Prince Emanuele Filiberto di Savoia—the last male heir to the now defunct Italian throne—the Home of the Brave is a friendly, helpful place to outsiders, and the American Dream is very much alive.

“I’ve been fascinated by America for as long as I can remember,” he said. “I spent a lot of time in my parents’ New York apartment as a child, and now I love Los Angeles—the weather is fantastic, and the people are mellow.

“In America, everything seems possible.”

Which is a good thing for the prince: he’s bringing one of the first pasta food trucks serving handmade pasta in the LA food trucks market, aptly titled Prince of Venice. Upon first glance, this seems like a strange endeavor for royalty. Once you know his story, however, the pieces start to fit together. 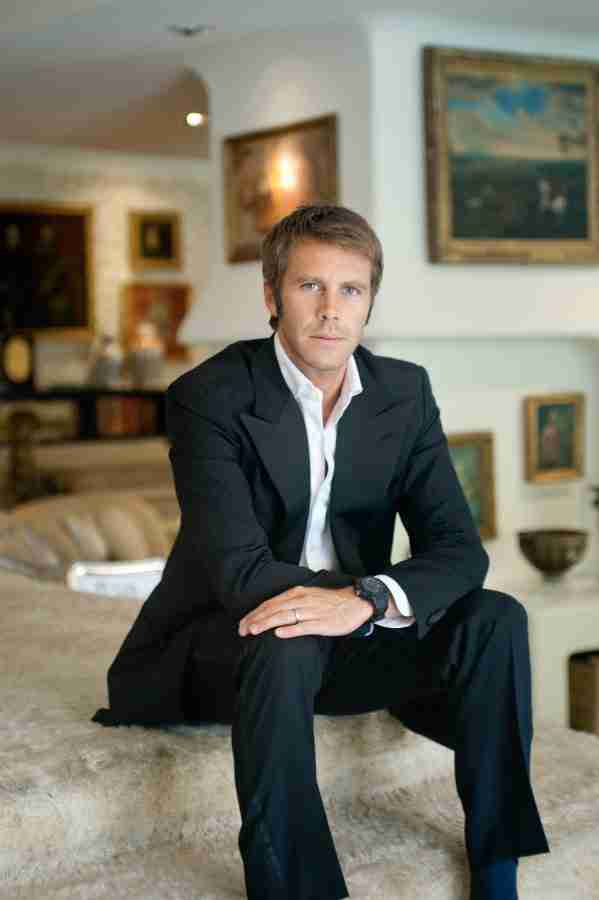 Emanuele was born in Geneva, Switzerland, an exile to his homeland. After the Italian monarchy was replaced with a republic in 1946, and his grandfather Umberto II abdicated the throne, the 1947 Italian constitution barred all male heirs from ever returning to Italian soil.

For the first 30 years of his life, Emanuele dreamed of his homeland—of the culture, the people, and most importantly for this story, the food—whilst pursuing a very grounded career in finance.

After the 2002 revocation of the provision of the Italian constitution that kept him and his family out of the country, he joined his parents on a trip to Italy. Since then, it has been his goal to promote and share his culture with the world.

After an incredibly successful turn winning the show “Ballando Con Le Stelle”—the Italian version of England’s “Strictly Come Dancing” and our “Dancing with the Stars”—Emanuele followed other pursuits and passions including sports broadcasting, founding and producing for television and movie production companies, and starting a cashmere and cotton fashion line called Prince Tees.

But for a man committed to bringing the Italian culture to others, the Prince of Venice food truck gives him the perfect opportunity to share one of the best, most delicious parts of his country with LA and the LA food trucks market.

Still asking why? The best answer is perhaps another question: Why not?

“Six months or so ago, I went with a friend of mine and saw the food trucks lined up in LA. Different cultures were represented, but not Italy, not pasta,” he said.

Emanuele met with a food truck constructor, and then found himself a chef: Mirko Paderno, a well-known expert on Italian food in LA and a graduate of the Cesare Ritz School in Merano.

“I knew I had a winning idea with the food truck,” Emanuele said, “but I live in Italy, in Monte Carlo, in Paris, so I needed a partner I could trust. Mirko and I met when he was doing a TV show in LA, and we became friends. I told him ‘I have this crazy idea, I want to do a pasta food truck,’ and immediately he said yes.

“I’m happy he accepted it. He’s an artist, and I wanted to team up with someone who had creativity and taste. He’s an expert, a good iItalian chef.” 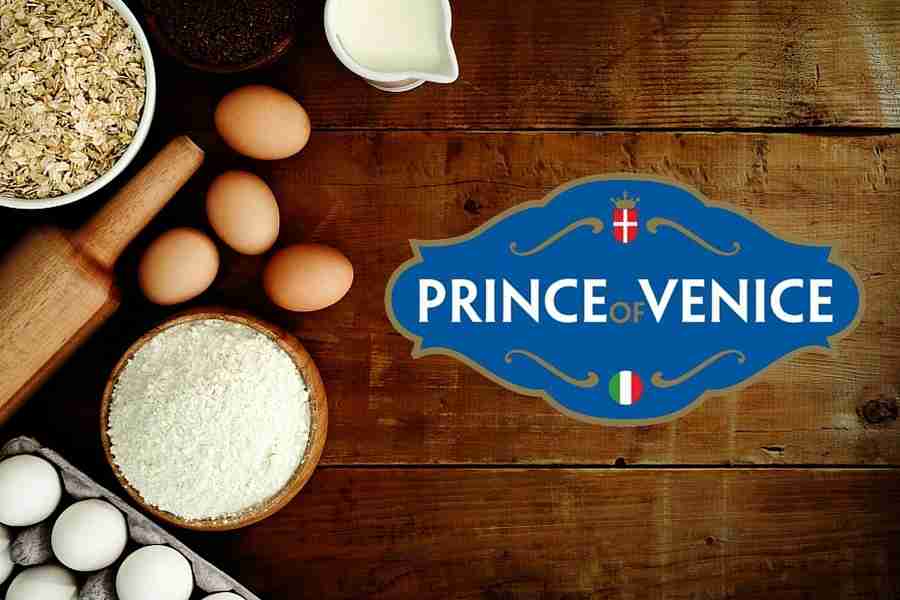 A gourmet food truck is nothing new, especially in LA, but one that shells out handmade Italian pasta is. The menu list is impressive compared to other LA food trucks, but then so are the ingredients. Some will be imported from Italy, but Emanuele also wanted to take advantage of the plethora of farm-fresh, organic ingredients available in California.

And this may come as a surprise, but according to Emanuele, traditional Italian food, shouldn’t just be reserved for high-end restaurants.

This is the perfect time for the introduction of Italy’s “peasant food” to the LA food trucks landscape. Millennials and foodies alike are seeking out this genre of food from many cultures.

Emanuele’s enthusiasm for the venture is unmistakable. But restaurateur is a difficult position in the U.S., and becoming the purveyor of pasta on a food truck might be even more challenging. Was he prepared for that?

“In Europe, if you think big, you always find people that will be jealous, or try to put sticks in your wheels,” he said. “In America, you have the opportunity to start small and grow big, and you are helped when you think big. It’s the American Dream.”

The concept that every big idea starts with a dream was one he drove home—and for entrepreneurs, this is often how things come to fruition. Emanuele saw a gap in the LA food trucks market, found a stellar team to support and launch the product, and continues to dream up the next big thing.

Next up for Emanuele is the possible expansion of the Prince of Venice food truck line after conquering the LA food trucks market. And he wasn’t kidding when he said he loved L.A.: He hopes to move his family over in the next year or two. 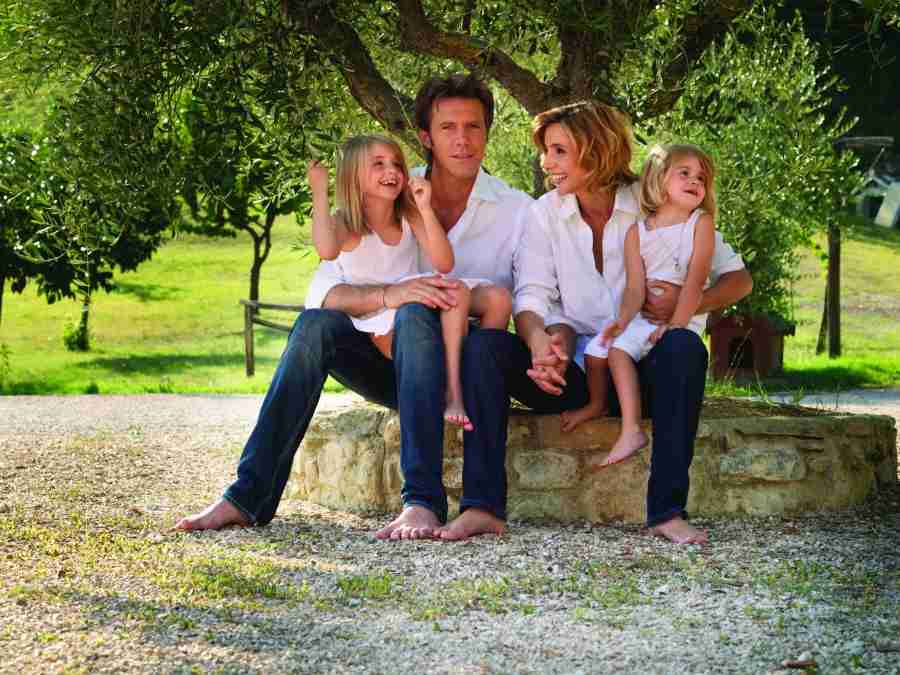 The food truck isn’t his only venture—he is still heavily involved in his production companies, in the charitable work of his family, and his fashion line.

How does he do it all?

“Passion,” he responded. “And a wife who understands me.”

Looks like the American Dream is alive and kicking, folks.