THE BASICS OF KITE WIND PROPULSIONThe idea of using kites to reduce the amount of fossil fuels needed to haul freight by water is not...

THE BASICS OF KITE WIND PROPULSION

The idea of using kites to reduce the amount of fossil fuels needed to haul freight by water is not unknown. After all, sails were used for centuries for this purpose. More recently, the idea of adapting the sail concept to focus on kites began to receive attention in Germany.

Given the fact that wind currents are stronger well above the water level, a kite would provide more propulsion. Like a sail, it is possible to reverse the direction of the kite in order to steer the ship in any direction desired. One school of thought is that this earth-bound idea of using kites for propulsion is inspired by astronomer Carl Sagan. During a television appearance in 1976, Sagan proposed the idea of using a solar sail to propel spacecraft.

The sail would rely on radiation and particles emanating from the sun to function as wind in the vacuum of space. Just as wind currents are stronger at higher altitudes, Sagan’s idea was based on the understanding that solar sails would generate enough propulsion to allow explorers to travel further into the solar system.

WHAT DOES THIS MEAN FOR SHIPPERS?

Creating and attaching kites to existing cargo ships would mean a significant investment up front. It also means quite a bit of savings over the course of a year. The kites are simply more efficient than other means of harnessing wind energy.

The installation of the kite would cut the costs of each kilowatt hour of energy used in propulsion in half, based on the average cost per kilowatt hour of using a conventional engine alone. 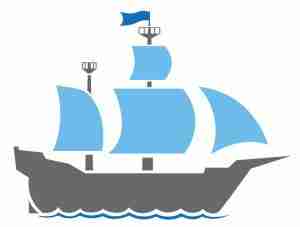 THE ADVANTAGE OVER SAILS.

While sails are a viable approach to using wind energy for transport purposes, the kite approach does provide greater advantages. According to research conducted in Germany, a kite that is flying around 300-500 meters (984-1640 ft) above the earth is able to produce double the energy of a sail that is found closer to the earth’s surface.

The benefit is not just in terms of increased energy. Wind at that height is also more constant than at heights closer to the surface. In terms of consistency, this means shippers can rely on a steady supply of energy from the start to the finish of the voyage. 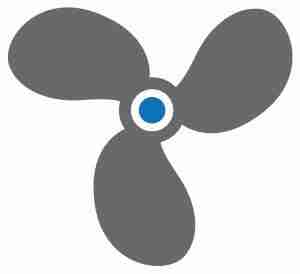 The ability to minimize the costs of shipping goods offers an attractive benefit for shipping company executives. After all, lower operational costs in any sector means greater net income. More profits keep investors happy and aids in the financial stability of the business. For those who would like to keep their jobs over the long term, anything that improves the bottom line is a good thing. 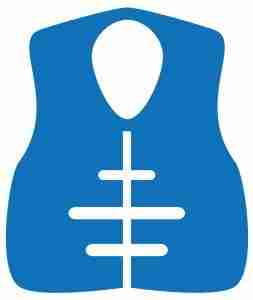 Another factor to consider is customer satisfaction. What client does not want a guarantee that goods will arrive on time or maybe even a little ahead of schedule? With the aid of kite wind propulsion, staying on schedule could be easier to manage. Shippers who consistently meet delivery dates keep their clients, another factor that helps to ensure the financial well being of the company. 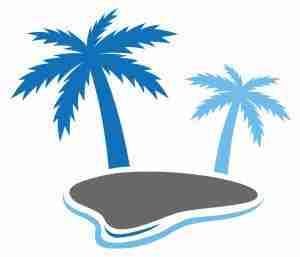 A third benefit of using this approach to harnessing wind energy is the impact on the environment. Outside of the initial cost, wind energy is cheap. It is also a renewable source that helps to reduce the amount of fossil fuels needed to move cargo ships. Along with using less fuel, the kites also make it possible to reduce emissions. Cleaner air and less water contamination is something that definitely qualifies as being an environmentally responsible move by any shipping company.

Emissions are increasingly on the minds of many professionals in the shipping community. This is due to the rise in shipping routes that impact the Arctic Ocean. As more ice melts, there are greater emissions and contamination for the Arctic area.

A report produced by the International Council on Clean Transportation indicates that emissions from this increased traffic couldrise to as much as 600 percent over current levels by 2025. Choosing to utilize kite-generated wind energy to reduce emissions from the use of fossil fuels will go a long way toward preventing that contamination from taking place. 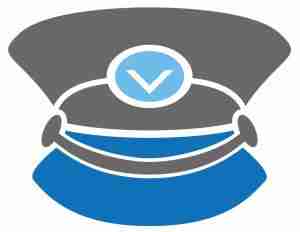 Many customers view being a green company as a positive. They feel good about using the services of green companies. They are also highly likely to recommend those companies to their peers in the business community. Building a brand that is known to be environmentally responsible can open doors to new business that would be closed otherwise.

Shipping company owners already know that they have to keep abreast of new technology if they want to remain competitive. Along with improved tracking systems and refining the processes for placing and filling orders, they must make sure the goods are on time and the service is provided at a reasonable rate. Incorporating wind energy into the mix promises to provide the means of accomplishing these goals. Along the way, the company owners also get to increase the returns on every penny invested in the operation, and improve the images of their brands with consumers.