Kellogg Co. has announced that it will be replacing the roughly 1,400 workers who have been on strike against the company due to a labor feud. 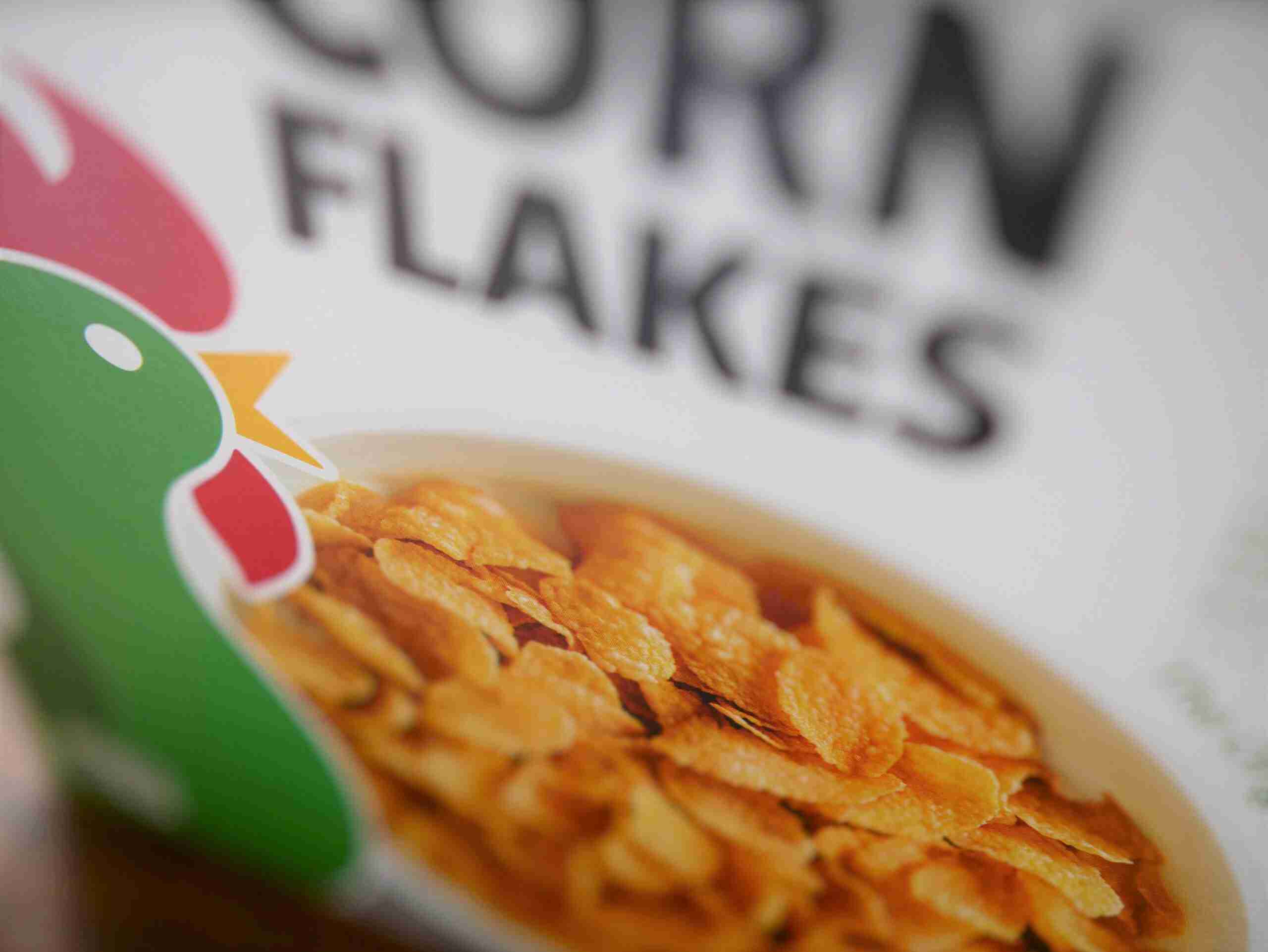 The decision comes after striking workers voted to reject a proposed five-year contract from Kellogg that would have provided employees with a 3% raise.

“The prolonged work stoppage has left us no choice but to hire permanent replacement employees in positions vacated by striking workers,” the company said in a statement.

Workers — who have been on strike since Oct. 5 — have argued they are unfairly compensated and were demanding increased benefits and cost of living expenses.

Kellogg’s says it is disappointed that an agreement could not be worked out, stating its belief that it has made fair contract offers.

“We have made every effort to reach a fair agreement, including making six offers to the union throughout negotiations, all which have included wage and benefits increases for every employee. It appears the union created unrealistic expectations for our employees,” the company said.

Negotiations between the striking workers and Kellogg’s faced several obstacles, including with the company’s wage system, which pays new workers less and provides less benefits.

Roughly 30% of Kellogg’s workers receive the lower pay and benefits, according to the Associated Press.

Kellogg’s make a variety of popular products, including Fruit Loops, Rice Krispies, and Frosted Flakes, among other cereals and items.

The company had been hiring temporary contract workers in order to keep up with demand as the strike has gone on.