Approximately 1,400 workers from the Kellogg Company’s U.S. cereal plants are picketing in response to new benefit policies that will allegedly cost employees premium health care and holiday and vacation pay. 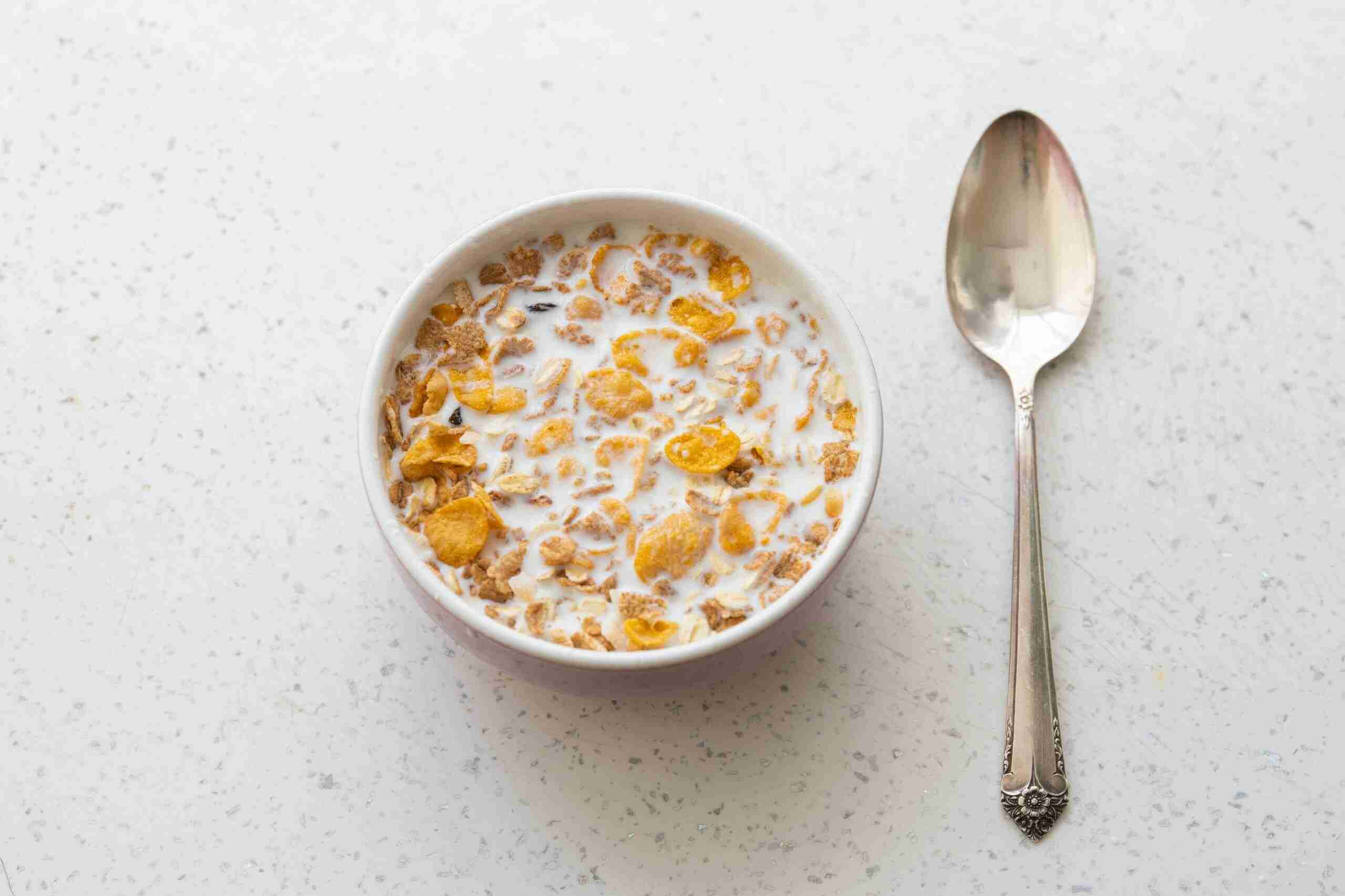 The walk-out is the result of an impasse in negotiations between the company and the Kellogg’s employees’ workers union, according to the Associated Press.

Anthony Shelton, president of the Bakery, Confectionary, Tobacco Workers, and Grain Millers International Union, told the AP that the company is threatening to outsource jobs to Mexico if employees don’t get on board with their new policies.

“The company continues to threaten to send additional jobs to Mexico if workers do not accept outrageous proposals that take away protections that workers have had for decades,” Shelton said.

Kellogg, meanwhile, has insisted that its benefit changes are fair and would actually increase benefits and wages for employees — which the company says made an average of $120,000 a year last year, according to the AP.

“We are disappointed by the union’s decision to strike,” said Kellogg spokesperson Kris Bahner, in a statement. “Kellogg provides compensation and benefits for our U.S. ready to eat cereal employees that are among the industry’s best.”

Threatening to outsource jobs to Mexico is also a point of contention for Daniel Osborn, president of the local Kellogg employee union in Omaha.

“A lot of Americans probably don’t have too much issue with the Nike or Under Armour hats being made elsewhere or even our vehicles, but when they start manufacturing our food down where they are out of the FDA control and OSHA control, I have a huge problem with that,” Osborn told the AP.

Osborn told the AP that he expects Kellogg will begin bringing in non-union workers sometime later this week in order to keep operations running smoothly. Kellogg has acknowledged that it has “contingency plans,” in place to limit disruptions, according to the AP.