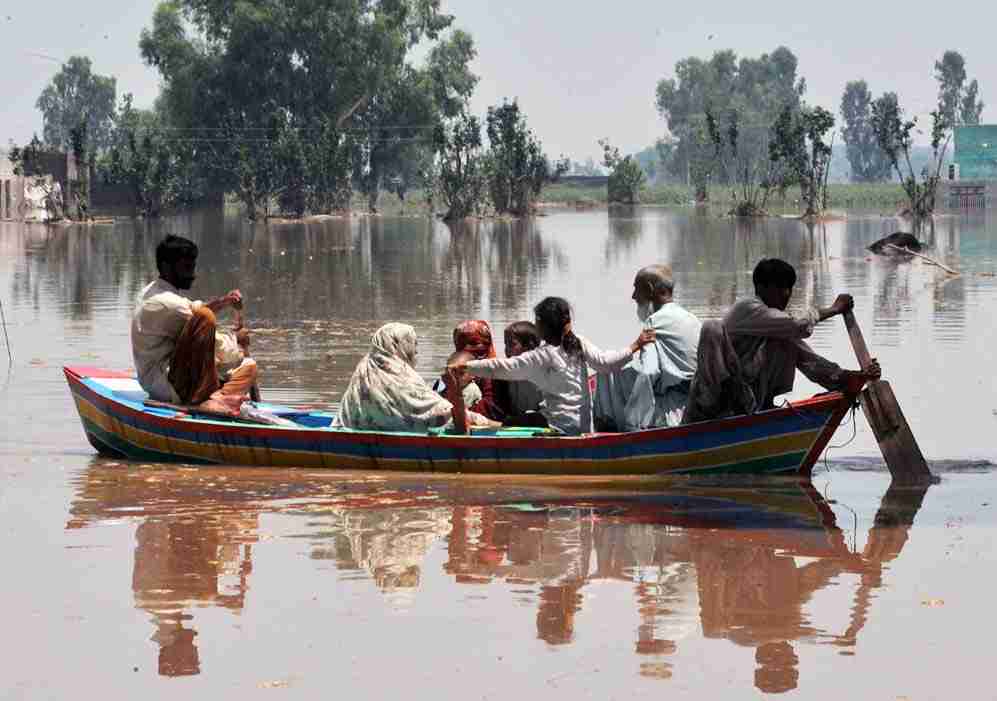 In an interview with IdeaMensch, Katrina Sriranpong stated, “I don’t believe in only supporting local charities. I help local charities, but also place importance on organizations around the world. I remember one person once asked me why I bother helping organizations in other countries when there are so many local charities that need help.”

“My rationale is simple,” Katrina Sriranpong explained. “In Canada, we’re fortunate enough to have access to basic necessities such as safe water, education, food, and medical care. But, many international charities strive to help the poorest countries in the world and my dollar tends to go farther in these countries. For instance, the cost to feed a starving child or build a school costs significantly less in a developing country, which means more lives are benefiting.”

As a former immigration lawyer in Vancouver, Sriranpong spent a significant portion of her professional career assisting refugees settle in Canada and raising awareness about their immigration challenges. She is also an advocate for the rights of children in war-torn countries and supports programs aimed at rehabilitation, education and developmental aid for children.

While working for the International Centre for Criminal Law Reform and Criminal Justice Policy, a United Nations Crime Prevention and Criminal Justice Programme Network Institute, her “passion for global humanitarian work solidified. I wanted to do everything possible to assist immigrants, vulnerable groups, and refugees around the world, especially marginalized children.”

On August 25, 2022, the government of Pakistan declared a national emergency after record-setting rainfall caused flooding around the country. The monsoon season brought a heavy amount of precipitation that led not only to flooding, but devastating landslides that affected millions of Pakistani families.

Katrina Sriranpong believes the devastation in Pakistan is precisely the kind of global calamity that desperately needs attention.  The widespread suffering in Pakistan has only increased a month after the deadly floods, which has created inhumane living conditions among Pakistan’s most vulnerable populations.

“I am a big believer that change can only move at the speed of empathy,” says Sriranpong. “We all have the power to be a philanthropist, whether it be by donating your time, valuable skills, or money.”

Pakistan is in dire need of such help. Rivers breached their banks and dams overflowed, causing large-scale destruction across nearly the entire country. This is the worst flooding Pakistan has seen in decades. In fact, by August 29, the government declared that one-third of the country was under water. More than 80 districts in Pakistan are under official calamity declarations due to damage to critical infrastructure such as roads, schools, and water systems.  The floods washed away roads, which significantly delayed rescue and response times. It’s still challenging for relief workers to bring their supplies and expertise to the hardest-hit areas of the country.

“Our priority right now is to help save and protect lives as waters continue to rise,” said Saleh Saeed, chief executive of the United Kingdom-based Disasters Emergency Committee. “The scale of these floods has caused a shocking level of destruction — crops have been swept away and livestock killed across huge swathes of the country, which means hunger will follow.”

Experts claim that the worsening floods are a result of climate change, which means disasters will be more prolonged and more frequent — making it harder for countries like Pakistan to recover from the extensive damage. The government estimates it will spend $40 billion to recover from the floods, but that’s a conservative estimate.

“What we are facing today has been no above-average monsoon. It is an entirely new level of climate-led catastrophe,” said Bilawal Bhutto Zardari, Pakistan’s foreign minister.

However, Katrina Sriranpong emphasizes that the financial losses do not reflect the human cost of the Pakistan floods. The floods have killed approximately 1,500 people, including 528 children. To date, the Pakistan floods have displaced over 8 million people, with over 600,000 people living in temporary relief shelters. 16 million more children are affected by the devastation of the floods.

This isn’t a short-term disaster, either. Experts estimate it will take three to six months for the waters to recede. The flood washed away homes, crops, livestock, and critical infrastructure, and that’s something that could spell long-term disaster for Pakistani children.

The people of Pakistan also face dangers that are a byproduct of flooding. Contaminated drinking water is a critical issue. The floods damaged Pakistan’s water system to such a significant degree that it was rendered useless in sectors across the country. The absence of clean drinking water has led to severe dehydration in the population. Diarrhea and dehydration are significant concerns, particularly for children.

In addition, illnesses like malaria, which is carried by mosquitoes, are on the rise in Pakistan. The disease is disproportionately affecting children, who sleep in tents near standing water, where the insects thrive. Walking through contaminated flood water can also cause skin irritation and infections, particularly on the legs and feet. Malnourishment compounds these issues, making it even more difficult for children to recover.

Katrina Sriranpong states that disruption to education is another complication. COVID-19 already made it challenging for Pakistani children to return to class. In the wake of the floods, thousands of children are missing school, and just 50% of Pakistani children attended school before the floods.  Also, there are over 1.3 million Afghan refugees living in Pakistan, creating another issue. Some of the country’s worst-hit districts also have the highest number of Afghan refugees, making the situation dire.

Medical care is also a challenge as families have to travel hundreds of kilometers to find a doctor, which just isn’t realistic or affordable for the majority of Pakistanis affected by the flood. Pakistan’s children must rely on rescue medical care tents near temporary shelter sites, although these outposts are often undersupplied and overwhelmed with patients.

UNICEF and Save the Children Canada

Katrina Sriranpong explains that one of the most common arguments against donating internationally is the lack of trust about whether your funds will be used for the intended purpose.  However, in recent years, we have seen charities becoming more transparent, effective, and accountable.  As a former immigration and refugee lawyer, Katrina Sriranpong has been a supporter and advocate for Save the Children Canada and UNICEF for over 10 years and encourages people to support similar global initiatives.

Sriranpong argues that even with the amount of relief the Pakistan government has provided, it’s not enough to fulfill the country’s need for food, shelter, and health care. According to UNICEF, over 3.4 million children need immediate support, and the death toll will increase unless the international community unites for Pakistan.

“Girls and boys in Pakistan are paying the price for a climate disaster not of their making,” said Abdullah Fadil, UNICEF’s Pakistan representative.  “Young children are living out in the open with their families with no drinking water, no food, and no livelihood — exposed to a wide range of new flood-related risks and hazards […] Vital infrastructure … has been destroyed and damaged, including thousands of schools, water systems and health facilities.”

To date, charities have distributed well over 1 million essential items to those in need, but Pakistani children need long-term support. To close the gap, the Government of Canada announced that it will match every dollar donated to Save the Children Canada. With a 100-year track record, this charity has the power to improve children’s outcomes in even the most challenging times.