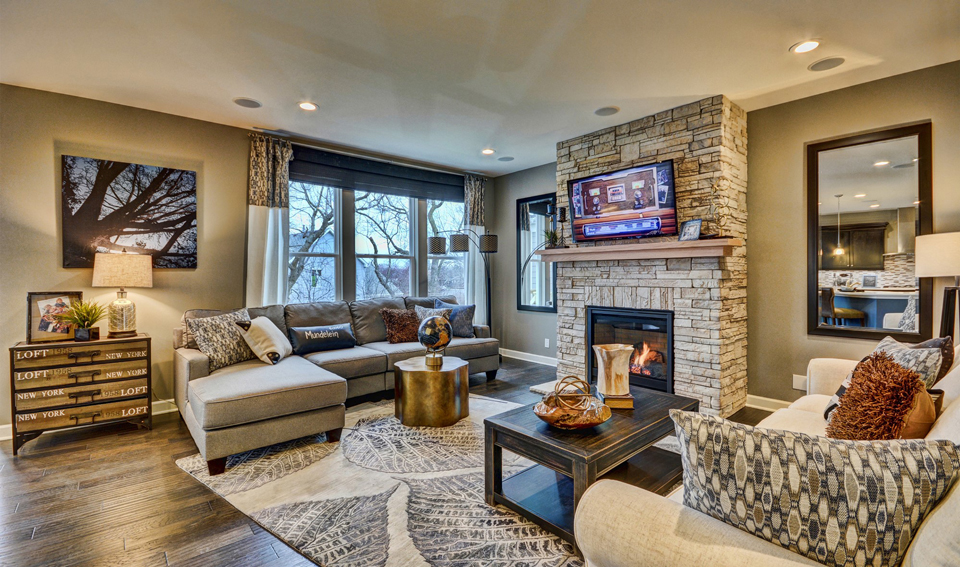 Between 2017 and 2018, the average cost of rent went up over 3 percent, but the unlucky residents of some cities in Washington, California, and Minnesota saw it increase by almost triple.

It gets worse: since 2012, rent has increased nearly 20 percent. Cities like Cape Coral-Fort and Oakland have seen a 50 percent increase since the Great Recession.

So what’s the average American to do? Companies like K. Hovnanian Homes hope to help more people who are looking to buy.

Hovnanian Homes was founded by Kevork Hovnanian, an Armenian-American businessman, when he and his three brothers—Hirair, Jirair, and Vahak—put in $1,000 to an already existing $20,000 loan supplied by Peter S. Vosbikian.

Their father had operated a successful construction business in Kirkuk, present-day Iraq. Kevork took over the family business when his father became ill, and grew the company in the region to 12,000 employees. However, the 1958 Iraqi Revolution caused the Hovnanians to flee the country, and settle down in the Northeast United States.

The business started in a trailer in Toms River, New Jersey, and has since grown to a 1,000-plus employee public company.

The organization grew through greenfielding in the 70s and 80s, expanding outside of New Jersey and into Florida and California. Known for low-cost condos and townhouses—a typical home built by the company in the 1980s was around $30,000—K. Hovnanian Homes has continued its tradition of homes built for the family into the present day.

The company had sold 30,000 homes and condos by 1989. Its move into luxury homes, mid-priced homes, and retirement communities from then until 2009 saw the movement of 200,000 additional residences. The late 90s and early 2000s provided a further growth spurt through acquisitions of smaller builders across the company.

Since then, K. Hovnanian Homes has focused on growing regionally in the 18 markets it is currently a part of across the country. Kevork’s son Ara became President of the organization in 1989, but Kevork remained CEO until 1997, and a board member until his death in 2009. 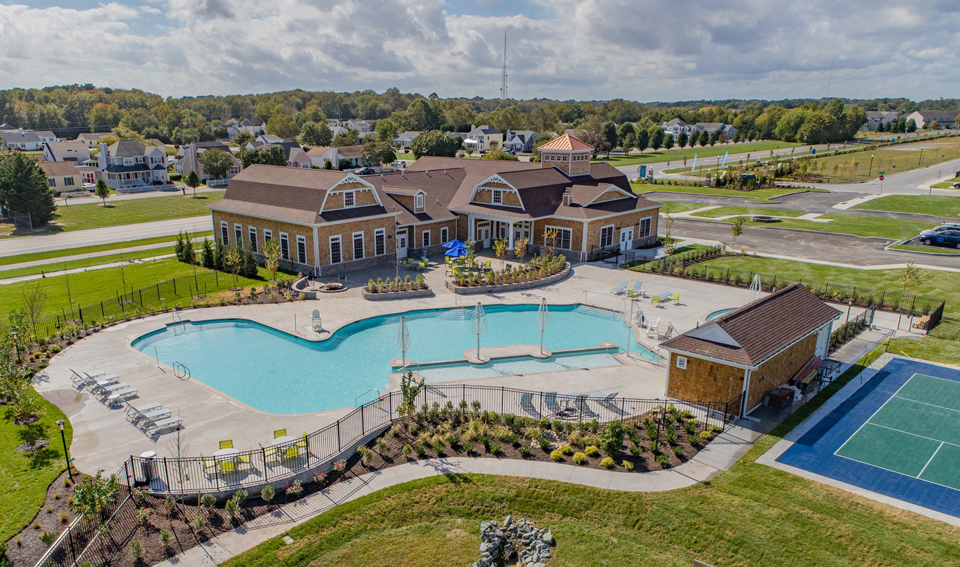 Kevork imbued his values of hard work, integrity, and quality into his company from the beginning. For him, and the leaders of today, it was always about building a quality product—understanding that the company is building a home for a family that often wants to be an active part of the community.

Homes built by the company in the 1980s were much less expensive than other community homes because Kevork had the hindsight to build them without the costly amenities that other communities used to attract buyers and increase housing—and HOA—prices. Although the company isn’t using the same model today, and has indeed expanded into the luxury home market, it still focuses on getting first-time homebuyers and young people into their first owned home.

Currently, K. Hovnanian Homes offers a Student Debt Relief Homeownership Program. If a buyer qualifies, that person can receive up to three percent of the final purchase price of their new home to use toward paying off student debt.

America is surging towards nearly $2 trillion in student loan debt, with about 44 million individuals owning that debt. The Class of 2016 college graduate owes on average $37,172, which is up an incredible six percent from the year previous.

For graduates coming out of school with this amount of debt, buying a home anytime in their early 20s is nigh impossible without help from family members. But plans like K. Hovnanian Homes’ are opening the door for people and families who are stuck in the ever-increasing rental rut. 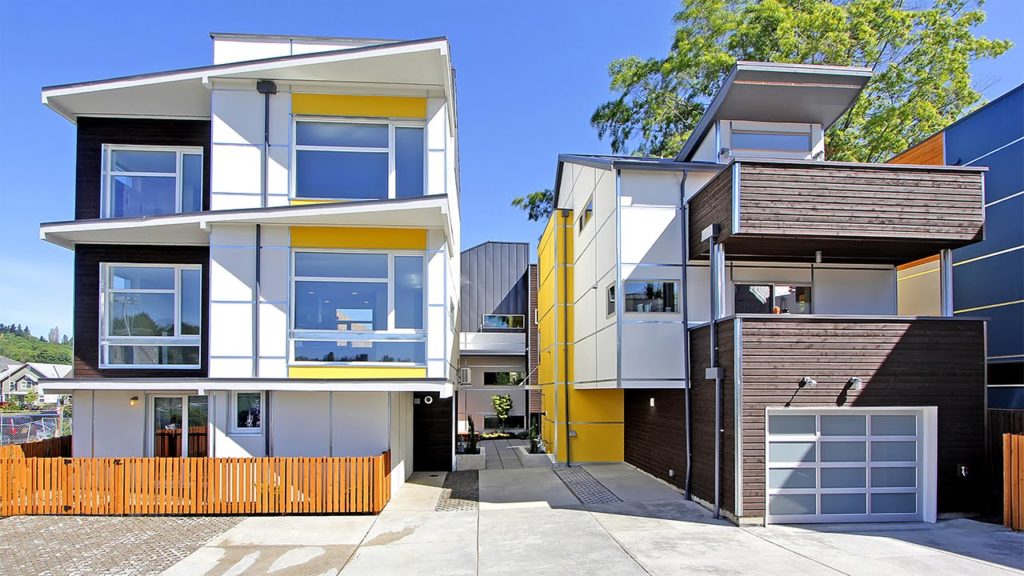 The Great Recession was a decade ago, and the housing market has been difficult to pinpoint ever since. It affected the whole housing industry, and K. Hovnanian Homes wasn’t excluded. However, because of its longevity and winning business model, the company was one of the few that was able to weather the storm.

Homebuilding is a cyclical business that runs with the economy, and while that meant it struggled in the late 2000s, the current economic high streak means the housing market has been on its way up for a few years now.

Hovnanian Homes has been a part of the industry for so long they knew how to navigate the downturn and continues to be successful today. As has been the company’s mission since the beginning, first-time homebuyers are a big focus for the company. They also make up a large segment of homebuyers in the industry.

The cresting baby boomer generation—whom many thought would retire to luxurious retirement communities—are now having to work beyond their original retirement date to be able to afford the next phase of their life. So for roughly the past five years, the millennial generation has been dictating the trends of the marketplace.

Experts believe that millennials will become 43 percent of the home buying base by the end of 2018. With the largest subsector of this generation turning 30 in 2020, expect this trend to continue.

And just as quickly, Generation Z will also begin to establish their foothold in the market in the next few years. Loaded with debt attributed to student loans and looking for an urban and sustainable lifestyle, Gen Z will bring many of the same challenges and requests for homes that millennials did.

Organizations like K. Hovnanian Homes are preparing for these markets and are currently addressing others—like move-up buyers—with the continued expansion of the luxury homes market.

As far as exactly what buyers are looking for, a couple of trends have stuck over the past few years: open-plan concepts with kitchens at the center of the home, for one. Bathrooms are growing in size to accommodate new upgrades. As more smart devices and the IoT continue their march into middle class America, homebuilders are integrating more smart options for connected homes. 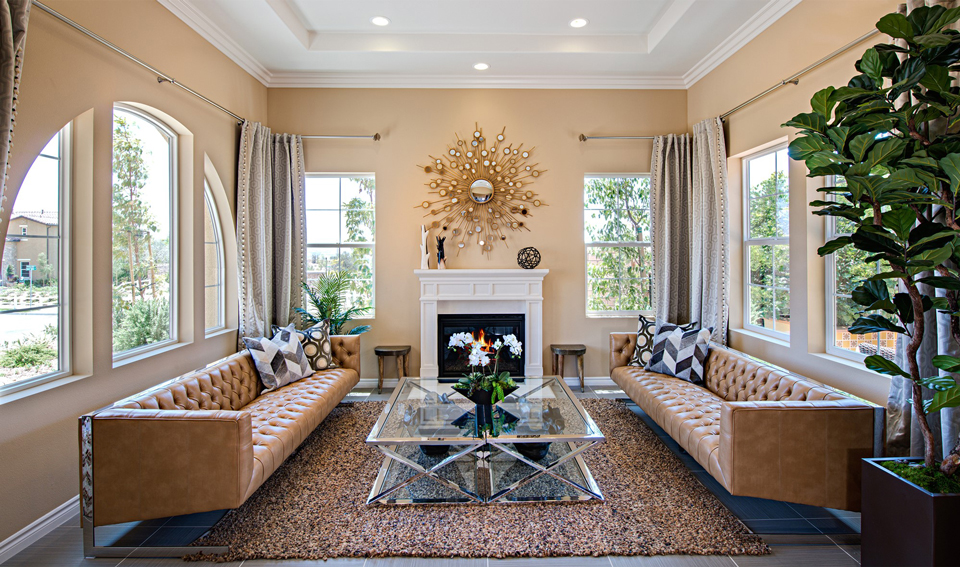 Companies like K. Hovnanian Homes don’t work on the job sites. Rather, the organization runs the operations: finding land to build on, permitting, developing the design and architecture, managing supplies in and out of the job site. Sub contractors build the homes, but K. Hovnanian is involved every step of the way for every build.

This means that there are opportunities for engineers, architectural associates, construction managers, business analysts, and sales people at these specific types of companies in the industry. But this subset also knows that the shortage of workers in the construction industry is too close to home for them to ignore.

There’s going to be a need for new homes in the foreseeable future in the U.S. With that need comes more people to work in the industry. A survey from the Associated General Contractors of America in 2015 showed that around 80 percent of construction businesses were having a difficult time staffing skilled labor positions with qualified individuals. Another association at the time claimed that there were over 140,000 vacant construction positions nationwide.

Spending in construction in November 2017 peaked at $1 trillion, and yet the industry is plagued by the lack of a workforce. This is particularly difficult in places like Houston, Texas, where Hurricane Harvey left a path of damage in its wake with not enough people to make the repairs.

The Great Recession is again the culprit: ever since 2008, 1.5 million residential construction workers have left the industry. Not even half of those jobs have come back to the market. As vocational programs all but disappear, how is the industry going to address this problem?

Hovnanian Homes and other leaders in the industry know from their vendors that skilled trade is not coming into the industry. Many companies, then, are making a push to advocate for construction jobs. Working in trades can make for a good career. Companies like Home Depot and Lowes both recently announced monetary and skill investments into trade training. 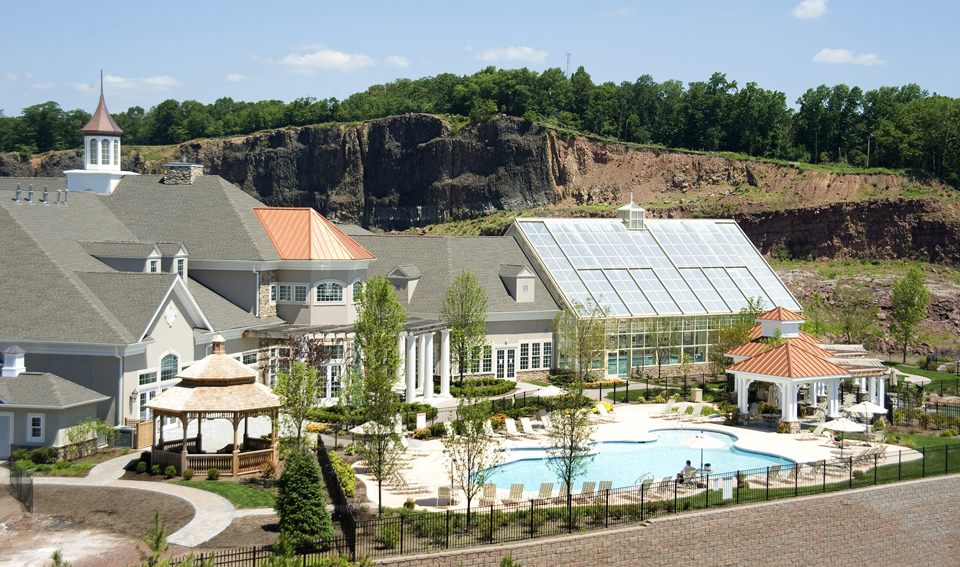 Partnerships are everything for organizations like K. Hovnanian Homes. Everyone from suppliers to contractors to workers have a direct impact on the finished product—the house—and so constant communication and visibility between all parties is necessary.

For companies that make a lot of acquisitions, different systems, cultures, and a variety of ways of working have to come together. Company-wide enterprise resource planning systems, then, are a must. Standardization across a company means its easier to communicate with outside partners in the supply chain.

Another unique challenge for a company like K. Hovnanian Homes is that the company does not store or supply its own materials: there are no warehouses. These organizations instead count on trade partners when sourcing materials.

Each and every home built in the construction industry is an individual project on its own, with often upwards of 40,000 different SKUs that go into it. This could mean 40 to 50 different trade partners supplying goods and services for just one home. Communication and timing is critical, and technology on the work site—like iPads in every construction manager’s hand—is helping make sure there are no gaps in productivity and efficiency.

Still, there are a lot of steps in this supply chain. Long-term partnerships with like-minded companies focused on delivering a quality final product—that keep the goal of delivering something great to a family—go a long way.

It’s up to companies like K. Hovnanian Homes to not only maintain good working relationships and partnerships with suppliers and contractors, but also to evaluate them regularly to make sure their missions still align.

This constant vigilance applies to supplies as well. These types of companies in the construction industry want to make sure they work effectively and procure the materials they need, but not have to manage a lot of materials on hand. It’s a delicate balance that K. Hovnanian Homes is able to strike.

The construction industry has seen some hard times as of late. But for a company like K. Hovnanian Homes, that has been around for nearly 60 years, roadblocks are temporary. Combined with its current supply chain excellence and superb partnership, Kevork Hovnanian’s vision for the business lives on today in his son Ara, and the rest of the workforce at K. Hovnanian Homes.

K. Hovnanian® Homes is heir to a history of solid success, financial strength, award-winning standards of homebuilding quality and an authentic commitment to customer satisfaction. 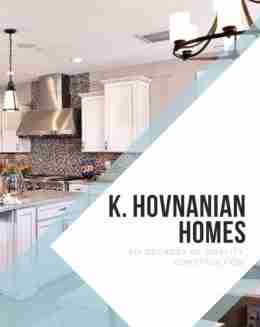 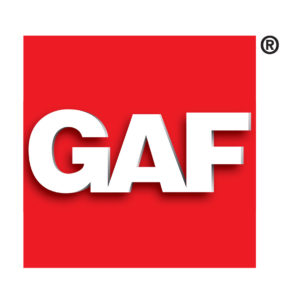 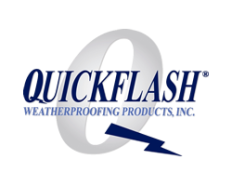