Always at the forefront of change and innovation, serial entrepreneur Justin Halladay is a force to be reckoned with in the crypto sphere. Having parlayed...

Always at the forefront of change and innovation, serial entrepreneur Justin Halladay is a force to be reckoned with in the crypto sphere. Having parlayed a background in IT and sales into a long and lucrative career, Halladay stands poised to leverage his experience into a series of exciting soon-to-be-launched ventures he believes will totally transform the landscape of nonfungible tokens (NFTs) and create entire new worlds of opportunity for everyone involved. 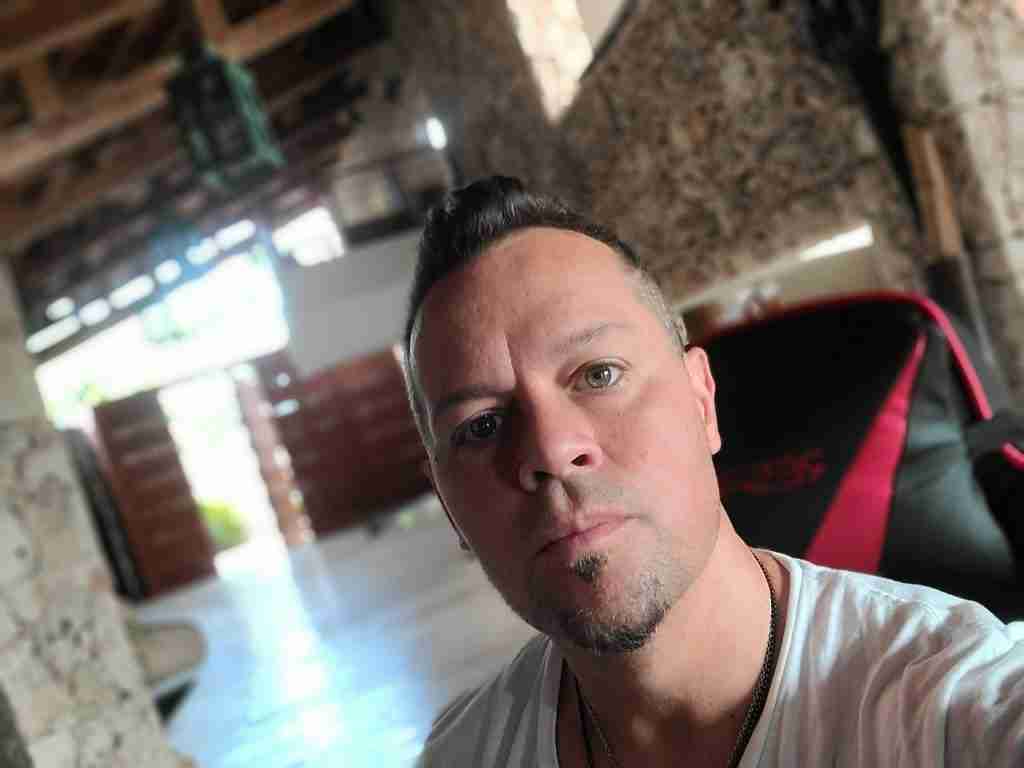 While it’s too early to reveal the particulars, Halladay says he’s working on three main areas of focus moving forward: a precious metal company designed to complement the NFT space, a second component focused on gaming and the metaverse, and finally, an eBook/educational system offering valuable insightful content on a variety of topics to help investors and up-and-coming entrepreneurs learn the valuable tips and tricks they need to help them navigate their own path to success.

Sharing what he’s learned and helping others follow in his footsteps climbing the ladder to financial independence is intrinsic to Justin Halladay’s personal code of conduct. “I’ve been extremely fortunate to have worked with some really exceptional and amazing people,” he reflects. “They just poured so much into my life so I could become who I am… That’s why it’s so important to me to give back now; to pour my experience into the lives of others so that they can realize their potential as well.”

Justin Halladay believes this reciprocal flow of in and out creates an invaluable and self-sustaining business ecosystem that truly defines the value of the mentor/mentee relationship. “‘Learn, master, teach’ is what it’s all about,” Halladay says. “So learn something, master that something, and then go out and teach people to do the same thing.”

Justin Halladay’s Rules for Success #1: Surround Yourself with Smart People

If Justin Halladay has a personal motto, it’s this: “It’s okay to be a copycat if you’re copying the right cat.”

Early in his career, Halladay began spending as much time he could with those people in the business community he most admired. “What I’ve done is find those right cats and copy them,” he says, adding, “Success leaves clues. You don’t need to be a rocket scientist or an expert to be successful. All you must do is follow the clues and if you’re copying the right cat, you’re in the right place.

Halladay admits he made it a point to surround himself with people who were much smarter than he was so he could learn from them. “I started to emulate them,” he recalls. “I worked at taking their best qualities and tried to incorporate them into… not just my business life, but my day-to-day life.”

The strategy worked. Having been such a key factor in achieving his goals, Halladay counsels budding entrepreneurs to seed the harvest of future success by building and learning from their own network of role models. “When you find people who are doing the things you want to do and living the lifestyle that you want to live, those are the people you want to try to get close to and spend as much time as you can with because eventually it’s going to pay off,” Halladay says.

As Halladay points out, “The reality is, successful people are busy people.” When pursuing a prospective mentor, he advises a course of “patient persistence. Continue to reach out,” he says. “Continue to schedule time with those folks. Yes, bear in mind we have busy schedules but if you’re trying to reach out to somebody you truly want to connect with so you’ll have an opportunity to emulate, don’t give up.”

As a mentor, when Halladay recognizes tenacity in a person, he sees them as someone he’s going to respect. “It makes me want to get to know a little bit more about you — maybe how you  manage your day or how you handle challenges. Whatever the case may be, seeing persistence makes me more inclined to help.”

Halladay Success Rule #2: Find the Right People and Invest in Them

Justin Halladay’s second rule is really an extension of the first. He says believing in the phrase, “It’s now what you know but who you know” that ultimately led him to prosperity. “I learned at a very young age early in my business days, to make proper investments in people. I had a chance to be taught the real value of people and relationships, and I think that’s something that’s really helped me,” he says.

As his career transitioned from IT to customer support, Halladay was given an opportunity to connect with a number of C-level executive visionaries, and this was where his true education began. He recounts the lessons he learned during a role with a company that manufactured recruiting and talent management software: “When I was hired, they had maybe 12 employees,” he says. “Thanks to advanced features and software, they quickly became a leader in their space.”

The fast-paced growth attracted big clients — and also big headaches. “They outgrew themselves very quickly,” Halladay recalls. Over the course of the next year, the company blossomed from a dozen employees to over a thousand.

“The orders were coming in so fast, they couldn’t fill them,” he says. “They didn’t have enough developers to do the technical work. They didn’t have enough really good salespeople to go out and look for new business.” Scaling hiring to meet the demand was particularly challenging, but eventually, they got caught up. “I watched them doing the hiring… bringing in the right players and the right partners and connecting with the right third-party services,” he notes. “Doing it right made all the difference.

In addition to persistence, Justin Halladay says following through and remaining consistent are crucial to success. “I believe no matter what you’re trying to accomplish — from dieting, to relationships, to growing a business — no matter how good your ideas or how powerful your network connections might be, without consistency, the results won’t not be there… without consistency there will not be any real success.”

One tool he recommends is writing your goals down. “There’s something about writing down goals and seeing them every day,” Halladay says. “As simple as it sounds, I’ve found it’s one of the keys to wealth building that’s really worked for me.”

Why not? Halladay credits fear of rejection. “Where people fall short is they just can’t seem to say, ‘Hey, do you want to buy the product?’” he says. “It’s a simple sentence and yet people are scared of it. I mean, you can do all the process and the work leading up to it but when it actually comes to the moment, it’s a little intimidating. They’re afraid they’re going to get that rejection.”

But, in addition to wasted time and loss of revenue, there’s a potentially larger but easily missed reason the “don’t ask, don’t sell” scenario is self-defeating: the fear of hearing “no” can actually close the door on a valuable learning tool that if revealed, might turn the sale around.

“At the end of the day, if you’ve been taught correctly, you actually want that rejection because it gives you the opportunity to overcome specific objections and clear the air.”

Halladay says it’s much easier to come to bargaining terms when you truly know what the other party wants… and what they don’t want. You’re not going to overcome every objection, nor would you be willing to make every concession, however, with the right information, you might be able to negotiate a win. “Whether we’re talking about a product — or maybe even just a relationship — we can either address the concerns and try to move forward or make the determination it’s not the right fit after all. Who knows? I mean, that’s the whole idea — we want to bring real-world solutions to real-world problems that regular people are having all over the globe.”