The Justice Department has requested a federal appeals court overturn the lifting of a federal mask mandate on airplanes and other public transit. 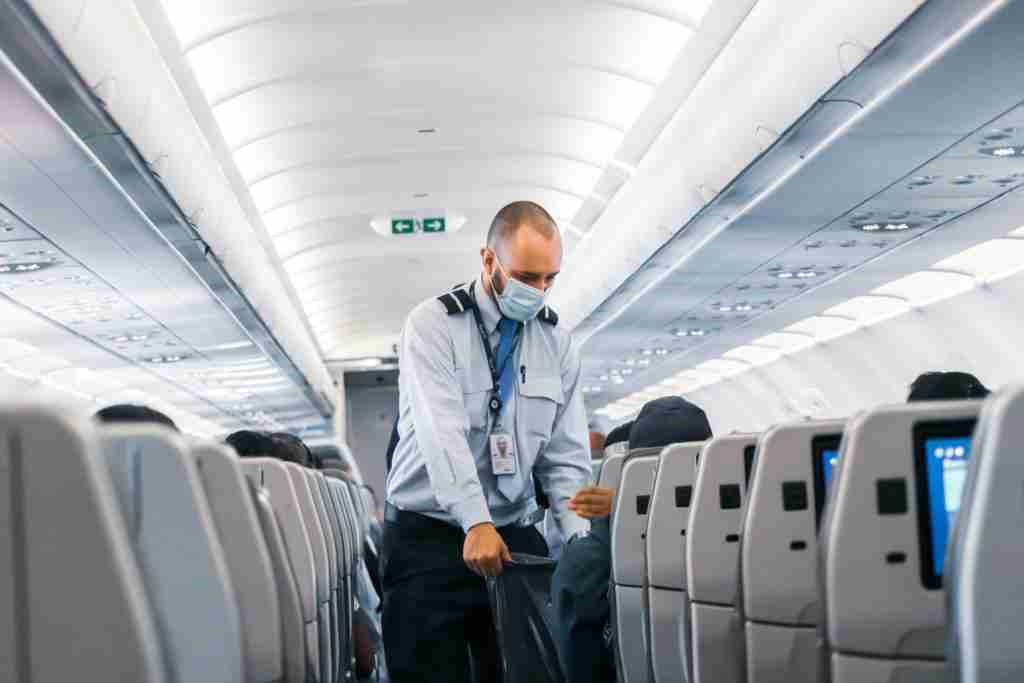 A federal judge ruled last month that such mandates were unconstitutional, causing transportation companies such as Amtrak, Lyft, Uber, Delta, Southwest, and American Airlines to lift their mask mandates and make them optional for travelers.

The Justice Department is arguing that that decision was misguided, and that the mandate actually fell in line with the authority of the U.S. Centers for Disease Control and Prevention (CDC).

“None of the district court’s quarrels with the CDC order comes close to showing that the CDC has acted outside the ‘zone of reasonableness,'” the Justice Department said in the brief.

Kathryn Kimball Mizelle, the federal judge who overturned the mask mandate had determined that it was a violation of the Administrative Procedure Act, ruling the CDC had failed to prove why it was necessary.

“The court concludes that the mask mandate exceeds the CDC’s statutory authority and violates the procedures required for agency rulemaking under the APA,” Mizelle wrote at the time.

This week’s appeal was not without warning. The Justice Department had said they would appeal the decision in the event the CDC felt it would be in the best interest of public health to have it reinstated.

“The findings in the CDC order provide ample support for the agency’s determination that there was good cause to make the order effective without delay,” the Justice Department said.

The federal transportation mask mandate was implemented near the beginning of the pandemic and had repeatedly been extended.

The mandate was expected to be extended into May, before Mizelle took it upon herself to rule it unconstitutional.