This month in supply chain news...

This month in supply chain news… 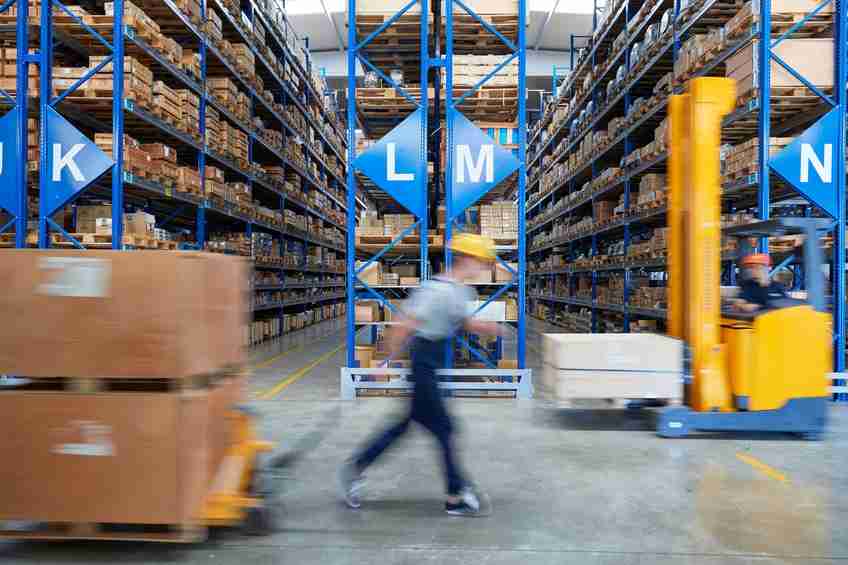 Hot Times for the U.S. Warehouse Market…
Real-estate brokerage firm Cushman & Wakefield reports that 70.1 million square feet of industrial space—a significant portion of which is distribution centers—was leased nationally in the second quarter of 2016. This is the most in over 30 years of data, up 6 percent from this quarter last year. 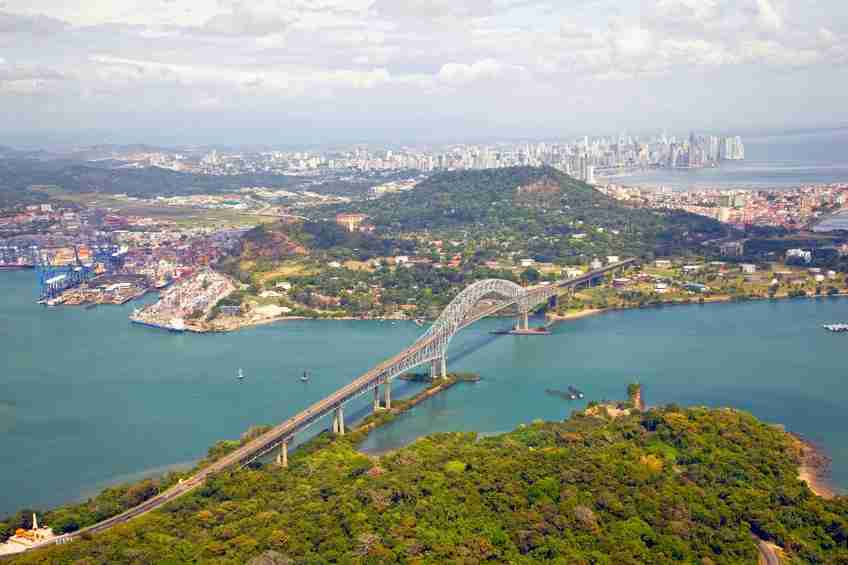 What will the first transit through the updated Panama Canal be?
According to Bloomberg, the first cargo of liquefied natural gas is slated to pass through the recently renovated Panama Canal locks will be from the U.S. Gulf Coast aboard Royal Dutch Shell Plc’s Maran Gas Apollonia vessel. The multibillion-dollar expansion sought to open up the canal for these exact tankers, so U.S. shale gas exports have a huge opportunity to cut shipping costs and times to and from Asia and the west coast of Latin America.

The Energy Department has approved 13.22 billion cubic feet a day of natural gas exports to countries that don’t have free-trade agreements with the U.S., including an approval this month for an expansion project at Cameron LNG—one of the new liquefied natural gas export terminals in North America—in Louisiana.

The Energy Department also noted that they have gotten applications to export a total of 46.56 billion cubic feet each day, clearly benefiting from the new access provided to 90 percent of the world’s liquefied natural gas tanker fleet. By 2021, the Gulf Coast alone could be responsible for shipping 35 to 38 million tons on roughly 550 tankers through the Panama Canal each year.

Prime Day ‘16: Biggest e-commerce day ever for Amazon…
Orders shot up 60 percent globally for the online retailer, despite the dreaded checkout glitches, making Prime Day 2016 “the biggest day in the history of Amazon.”

Amazon’s discounts included many of the company’s own devices, “Lightning deals”, and more special offers throughout the day—a different strategy from last year. 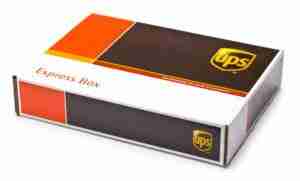 This week, UPS has included Myanmar, Albania, and the Dominican Republic in its UPS Worldwide Express (WWE) package service.

After the service was introduced in 2007, UPS has given customers guaranteed delivery on the next possible business day by 10:30 a.m., noon, or 2 pm, depending on the destination.

Ventures with time-sensitive shipments international shipments now stand to benefit from the service’s availability in 117 countries and territories. UPS has expanded Worldwide Express to 52 new regions so far this year.

Pros to these latest three additions include: 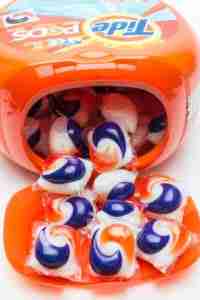 P&G has jumpstarted the “uberization of laundry”…
Procter & Gamble Co., the consumer-products company is looking for innovative ways to cut out the middleman in their supply chain and connect directly with their consumers. P&G is testing efforts like the Tide Wash Club in Atlanta, an online subscription service for consumers who love the dissolvable Tide Pods capsules—the company’s highest priced laundry detergent. Perks often include free shipping.

Also being tested: Tide Spin, where Chicago residents can use a mobile app to demand laundry pickup and delivery with Tide-branded couriers for $1.59 a pound for wash-and-fold laundry services. Welcome to the “uberization of laundry” age.