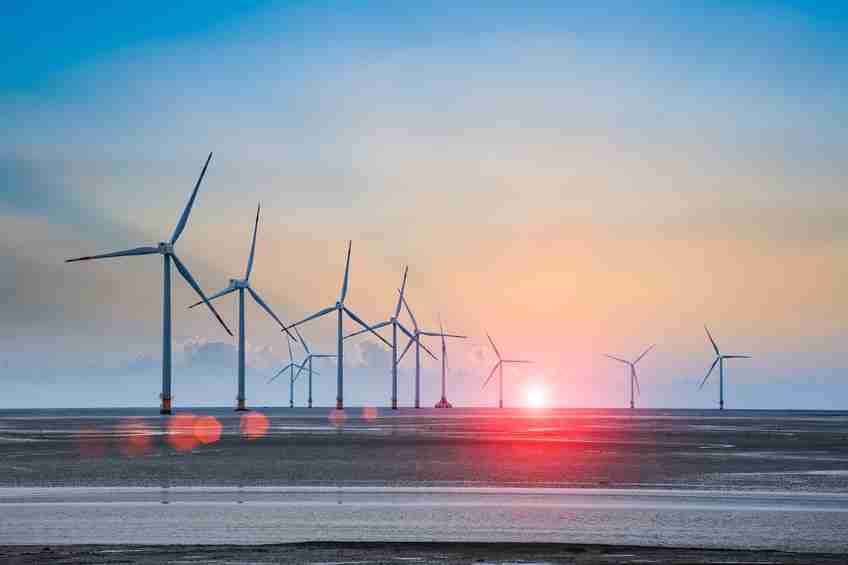 America’s first offshore wind farms destined for East Coast…
Fifteen wind turbines are planned off the coast of Montauk, New York that will generate a combined 90-megawatts which could power 50,000 homes. State authority Long Island Power is collaborating with Deepwater Wind LLC to build these turbines as part of the South Fork Wind Farm on an open-ocean site leased from the federal government.

This would be a significant step for the U.S. to finally begin catching up with other world leaders in offshore wind energy and the multitudes of wind farms producing hundreds of megawatts of power in Europe. Deepwater Wind is the private company constructing the U.S.’s first offshore 5-turbine, 30-megawatt wind project—dubbed the Block Island Wind Farm—near Block Island, Rhode Island. 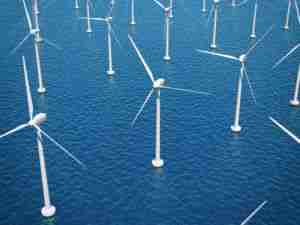 “Not only will the project reduce air-pollution emissions on Long Island, but it’ll also defer the need to build costly new power plants and transmission systems on the South Fork,” noted Deepwater Wind CEO Jeffrey Grybowski.

The Long Island turbines would be placed about 30 miles offshore, putting them over the horizon and out of sight from land. Deepwater has also suggested building two brand new battery energy storage facilities, featuring technology designed and installed by General Electric Co.

Oil prices up, down, and nearly flat as dollar and stock market tumble…
Oil prices have wavered between gains and losses this week in energy industry news as traders weighed signs of a growing glut of refined fuels and growing declines in U.S. crude production. 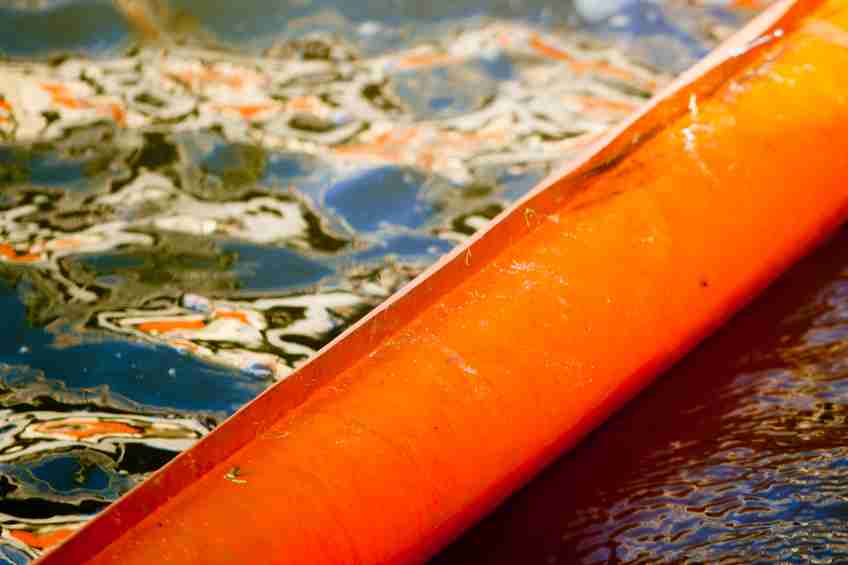 Price on 2010 Gulf Disaster is set at $62 billion…
Costs will rise for one of the world’s worst environmental disasters in U.S. history, the deadly BP Deepwater Horizon Gulf of Mexico oil spill, adding $5.2 billion—now estimated to cost $61.6 billion.

BP formerly said that it was impossible to estimate the ultimate corporate costs of the Macondo well blowout, which killed 11 workers and spilled 3.2 million barrels of oil into the Gulf over the course of three months. Now that one of the last pieces of litigation has wrapped a month ago, energy industry news shared that the corporation has a clear plan in place.

Investors will receive $175 million to settle allegations it failed to fully disclose the business risks and $20 billion will go toward an agreement with state and federal governments to resolve all government claims related to the disaster. 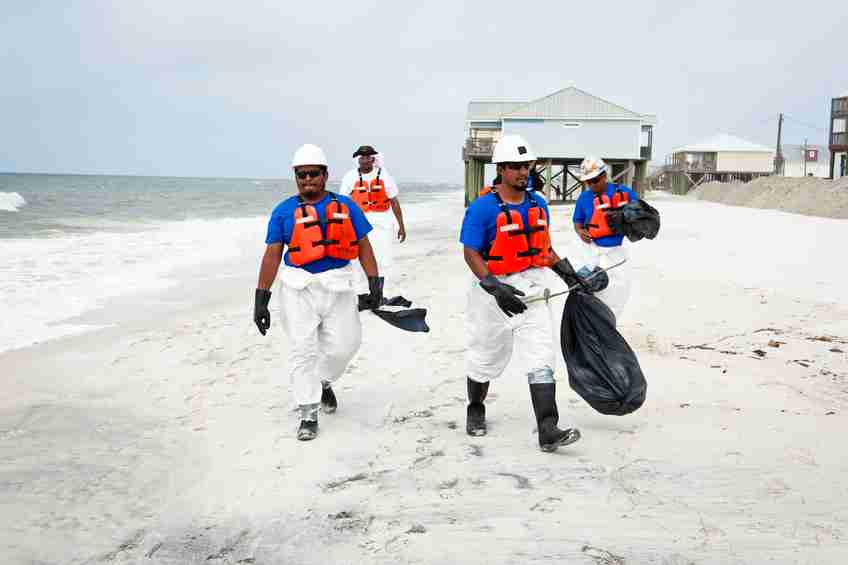 “I know of no other more expensive man-made corporate disaster. The number is huge,” said Daniel Jacobs, a former Justice Department environmental lawyer who will author a book on the disaster.


Saudi Energy Minister Khalid Al-Falih explained this as an effort to support the kingdom’s plan to boost crude exports. Saudi Arabia is the world’s biggest oil exporter and is currently nearing record production levels. Apicorp and Bahri have formed a $1.5 billion investment fund seeking to add 15 behemoth crude carriers—VLCCs—to the shipper’s original fleet of 46 vessels to lend support to Saudi Arabia’s efforts “to ensure a secure supply of oil to its customers worldwide.”

Al-Falih added, “The additional 15 VLCCs will be on top of the current and future fleet of Bahri that is over 45, and this will make Bahri the world’s largest oil shipping company.”

In recent energy industry news, oil prices bounced back from over 70 percent from the 12-year low earlier this year with help from Saudi Arabian-led OPEC strategies to pressure rivals with lower prices to eliminate a global supply glut.