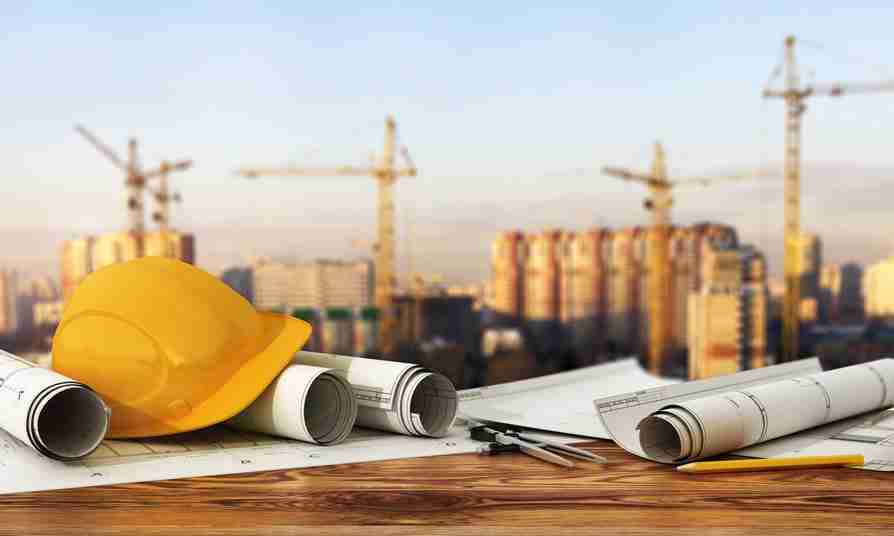 June’s U.S. Service Sector Expansion
According to the Institute for Supply Management (ISM) index, June marked the highest reading for the service sector since November, indicating the economy is gradually picking back up after the dull start to 2016. This reading above 50 indicates that activity is expanding while a reading of less than 50 signals a contraction. The ISM non-manufacturing report concerns service-sector companies forming the majority of the U.S. economy, and includes construction and public administration.

It isn’t clear if the latest report fully captures uncertainty in global markets generated by the United Kingdom’s vote to leave the European Union, but in a separate ISM survey pointed out that nearly a third of service-industry businesses believed their firm would be negatively or slightly negatively affected by Brexit. Separate gauges of consumer spending and confidence also have also improved. 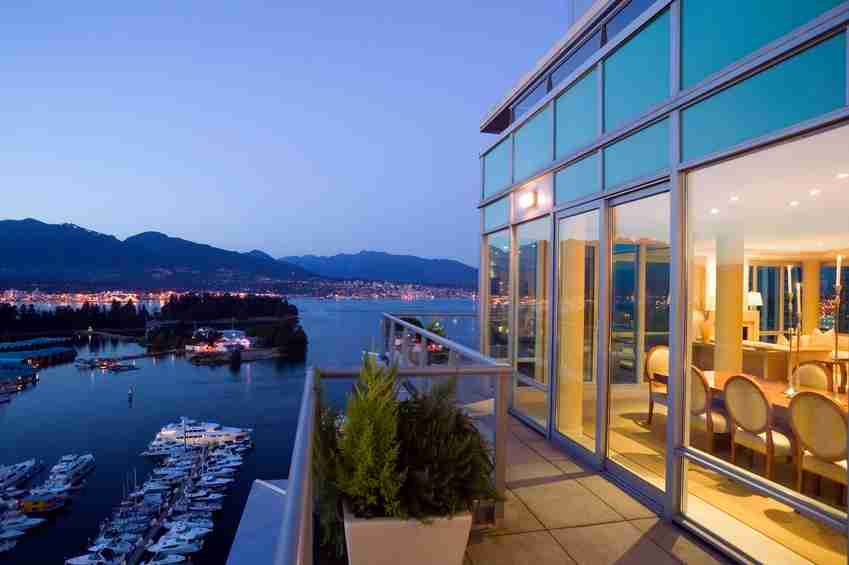 This increase was driven by higher investment in apartment and apartment-condominium buildings, which rose 20.8 percent ($1.5 billion). Bigger spending on row houses—up 14.2 percent to $433 million—and single-family dwellings—up 2.1 percent to $2.1 billion—also aided the surge. Meanwhile, investment in semi-detached dwellings declined year over year for the 12th consecutive month, down 14.7 percent to $195 million in April. 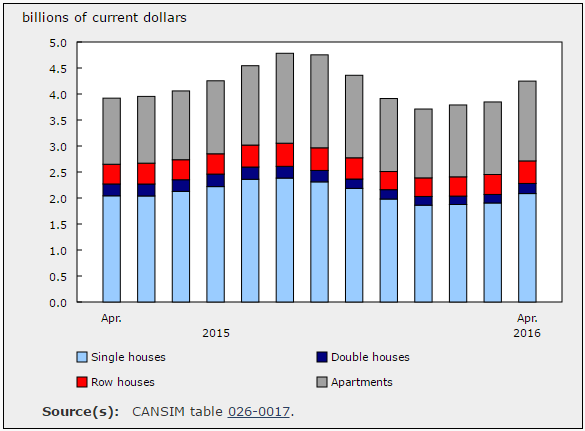 Investment in new housing construction, by type of dwelling.

Big oil is thawing and spending on big projects...

All signs are pointing to the end of big oil’s deep freeze. One major indicator is Chevron, Exxon Mobil, and their partners’ $37 billion investment—one of the largest investments since crude oil prices collapsed two years ago—in the expansion of a Kazakhstan oil project, Tengiz.

Also, BP PLC is going ahead with a multibillion-dollar gas export expansion complex, following an announcement in June that will fast-track a major Egyptian offshore gas discovery. Eni SpA will also continue work on an Egypt field.

These investments from the world’s biggest energy companies exploit the benefit from the drop in drilling costs coinciding with slumping oil prices. 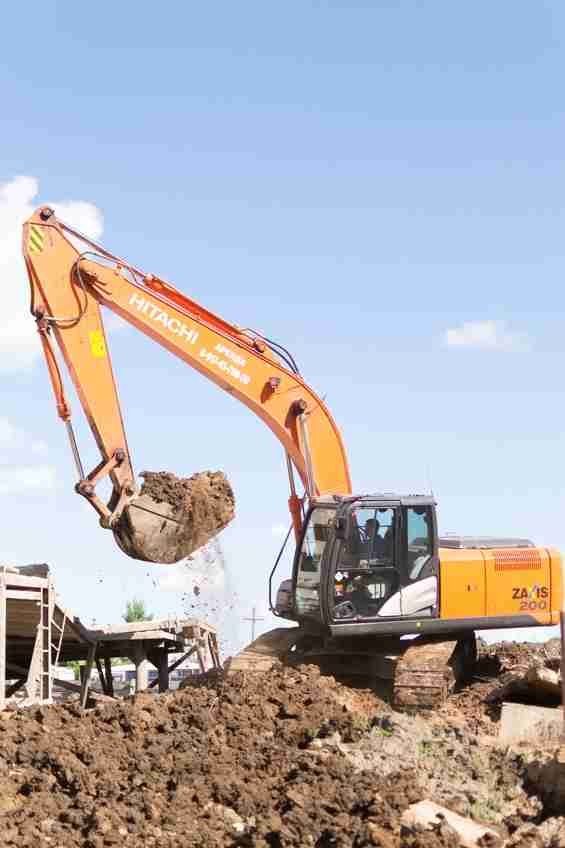 Construction and engineering services, equipment, steel, and labor are cheap due to lack of work for contractors since the financial crisis when oil prices were trading for about $100 a barrel.

“Sewage and waste disposal, transportation, and educational sectors also experienced dips in spending. Even with the reductions, construction spending is stronger than it was a year ago.” -Building Design + Construction

While the Architecture Billings Index—a.k.a. the ABI index, a diffusion index that leads nonresidential construction activity by 11 months—is in good shape. As Jefferies analyst Laurence Alexander explained, declining U.S. construction spending both month-over-month in May and year-over-year "suggests further softness in the data could motive a rotation in [the third quarter]" away from construction exposed entities and possibly toward industrial- and durable goods-exposed companies. 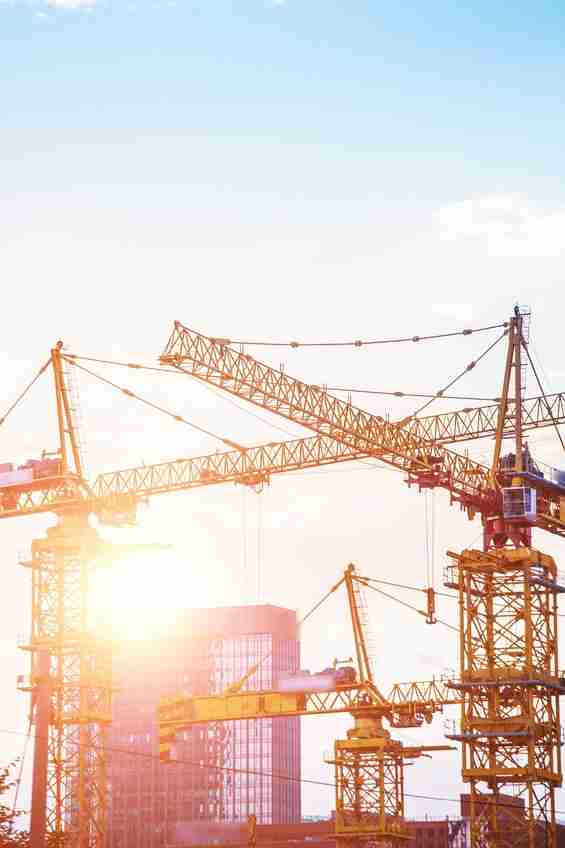 Can computer games solve the skills gap?
A computer game has been developed by The Chartered Institute of Building geared toward the next generation of construction industry talent. Teachers can download the program for 12 to 14-year-olds at no cost so students can dive into the popular Minecraft world in “Craft your Future”.

“Combining Minecraft and a thorough curriculum for the teacher makes for a unique and immersive experience and will help reveal why the industry is important and why a career in construction can be so rewarding,” said CIOB Deputy Chief Executive Bridget Bartlett.

“There are 70 million people playing Minecraft and just like Lego it has the capacity to inspire and attract a new wave of construction managers into an ever-increasing digital industry.”

Through these fun lessons, students are able to develop skills that are in high demand in the construction industry.