INFOGRAPHIC: The Jobs Most At-Risk of Being Lost to AI and Automation 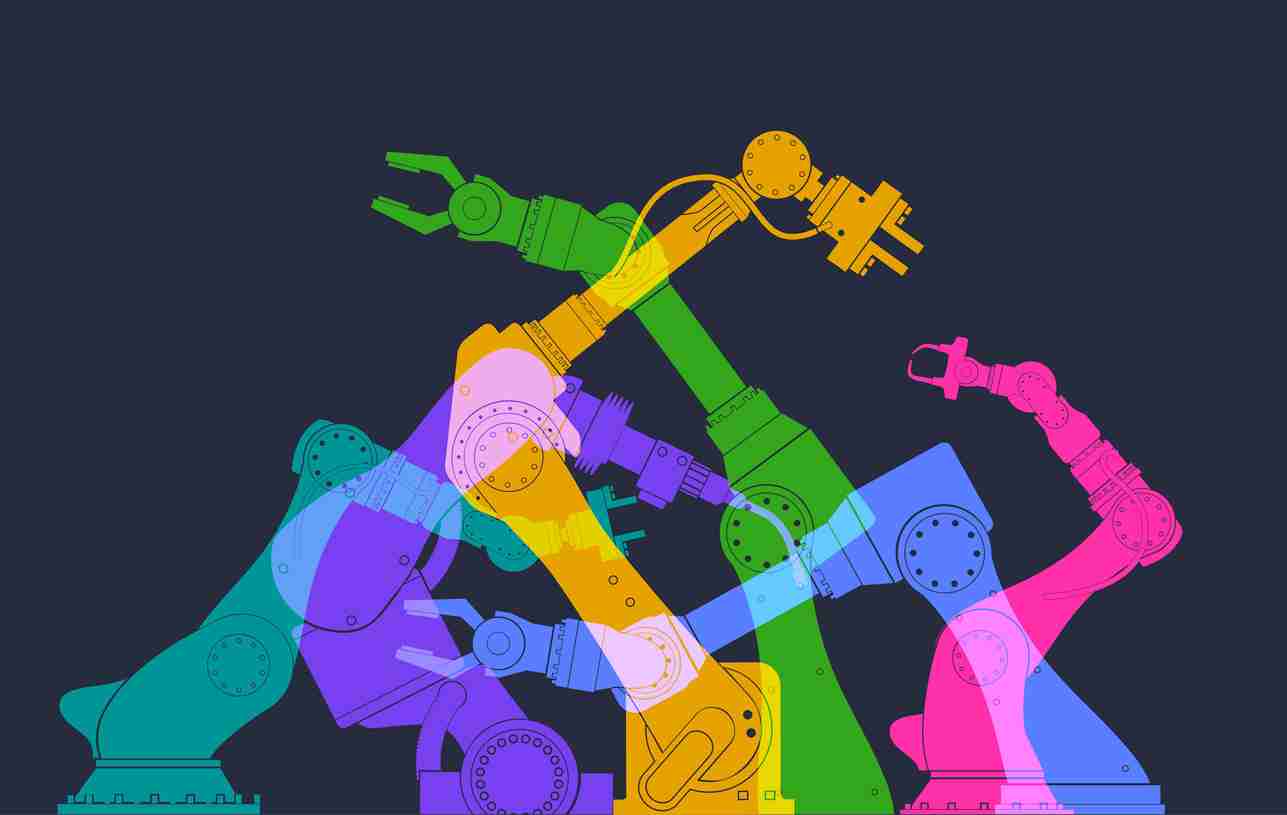 With pioneering advances in technology many jobs that weren’t considered ripe for automation suddenly are. RS Components have used PWC and ONS Data to reveal how many jobs per sector are at risk of being taken by robots by 2030, a mere 11 years away. Did you think you were exempt from the robot revolution?

The top three sectors who are most exposed to the threats of robots are: chefs and catering industry with 54 percent risk of automation; arts, entertainment and recreation with 45 percent; and the manufacturing industry also with 45 percent risk of automation. If a job is repetitive, physical, and requires minimum effort to train for, this will have a higher likelihood to become automated by machines.

A staggering 2,418,763 jobs are at risk of being lost within the chef and catering industry as a result of AI which is nearly 27 times more jobs than those affected in the legal profession. Manufacturing also seeing a huge number of jobs at risk with 1,170,000 potential jobs losses.

These are not the only fields where the introduction of AI will have an impact on employment prospects; Construction, Wholesale and Retail Trade and Property Housing and Estate are not out of the woods either.

The future is not all doom and gloom. Automation is set to boost productivity to enable workers to focus on higher value, more rewarding jobs; leaving repetitive and uncomplicated ones to the robots. An increase in sectors that are less easy to automate is also expected due to lower running costs. Wealth and spending will also be boosted by the initiation of AI seizing work. Also, there are just some things AI cannot learn so these jobs will be safe.

In some sectors half of the jobs could be taken by a fully automated system. Is your job next? 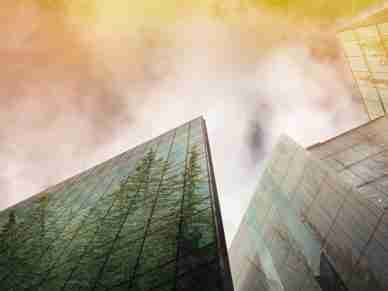 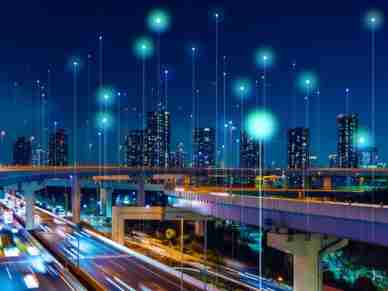