New Terminal One expected to be completed in 2026

New Terminal One expected to be completed in 2026

The construction of a new terminal at John F. Kennedy International Airport is expected to create 10,000 new jobs, according to an announcement by New York Gov. Kathy Hochul. 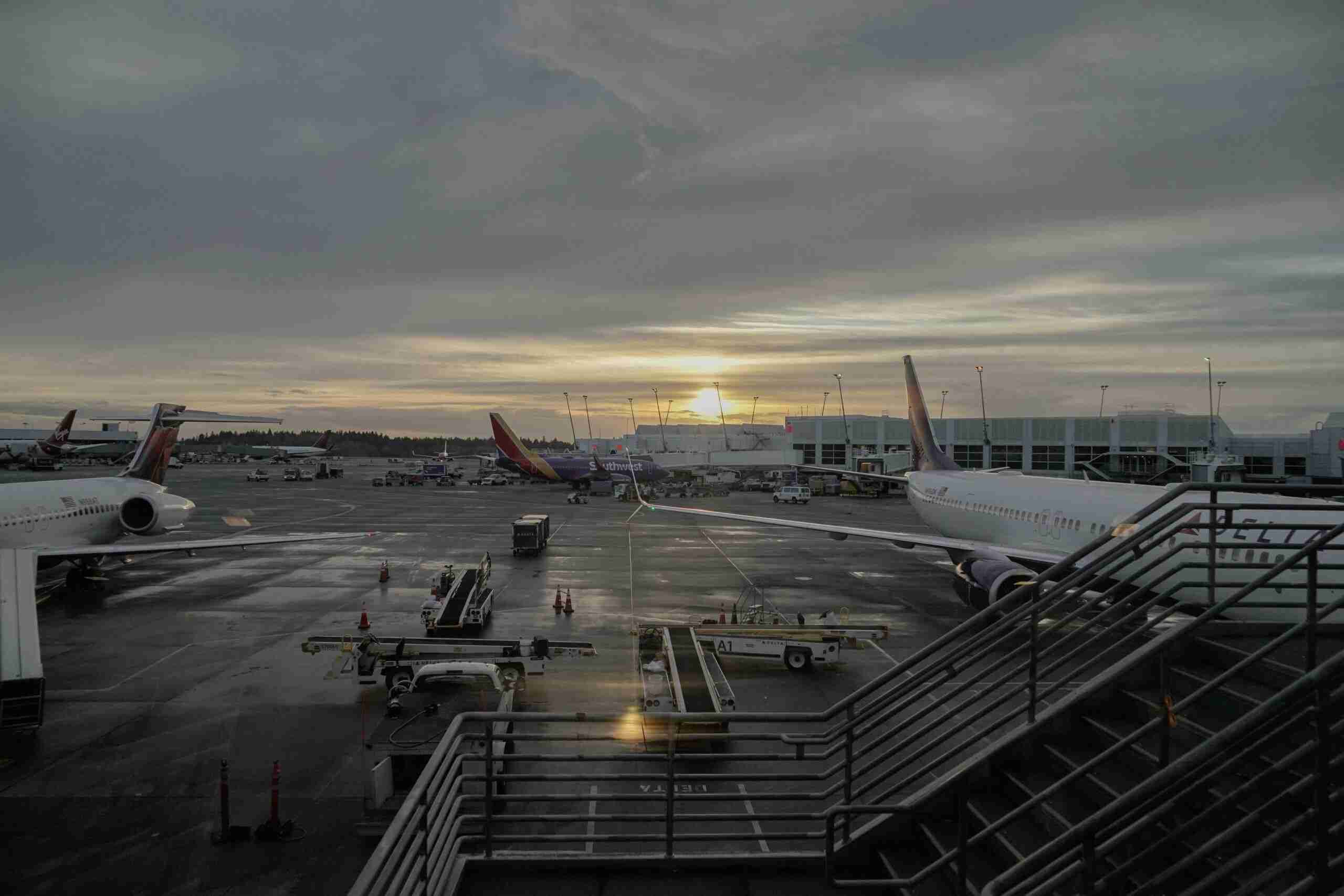 The cost to build the new terminal is estimated at about $9.5 billion. It will expand the original footprint of Terminal One, along with terminals two and three.

“As we recover from this pandemic, I want to ensure that everyone traveling to New York has a welcoming and streamlined experience, and that New Yorkers have the modernized transportation hubs they deserve,” Hochul said in a statement. “The time to get large infrastructure projects done is now, and I’m committed to getting JFK’s brand new Terminal One underway and completed as soon as possible.”

The project is the fourth major one the Port Authority has announced recently, as it seeks a “complete transformation” of JFK into a “world-class airport worthy of New York and the region,” according to the news release.

“This agreement to build a new Terminal One at John F. Kennedy International Airport demonstrates the commitment of the Port Authority of New York & New Jersey and our private partners to deliver for our region through some of the most difficult times in our agency’s 100-year history,” said Port Authority Chairman Kevin O’Toole.

The New Terminal One will become the largest terminal at JFK, boasting 23 individual gates. The full cost of its construction will be financed by an NTO consortium, according to the state.

The terminal will also have large check-in halls and arrival spaces, New York-inspired dining and retail, along with lounges and indoor green spaces.

The project had originally been scheduled to begin in 2020, however, the effects of the COVID-19 pandemic on air travel forced a restructuring of the terms of the agreement.