JAY-Z at 50: A Look at Hip-Hop’s First Billionaire 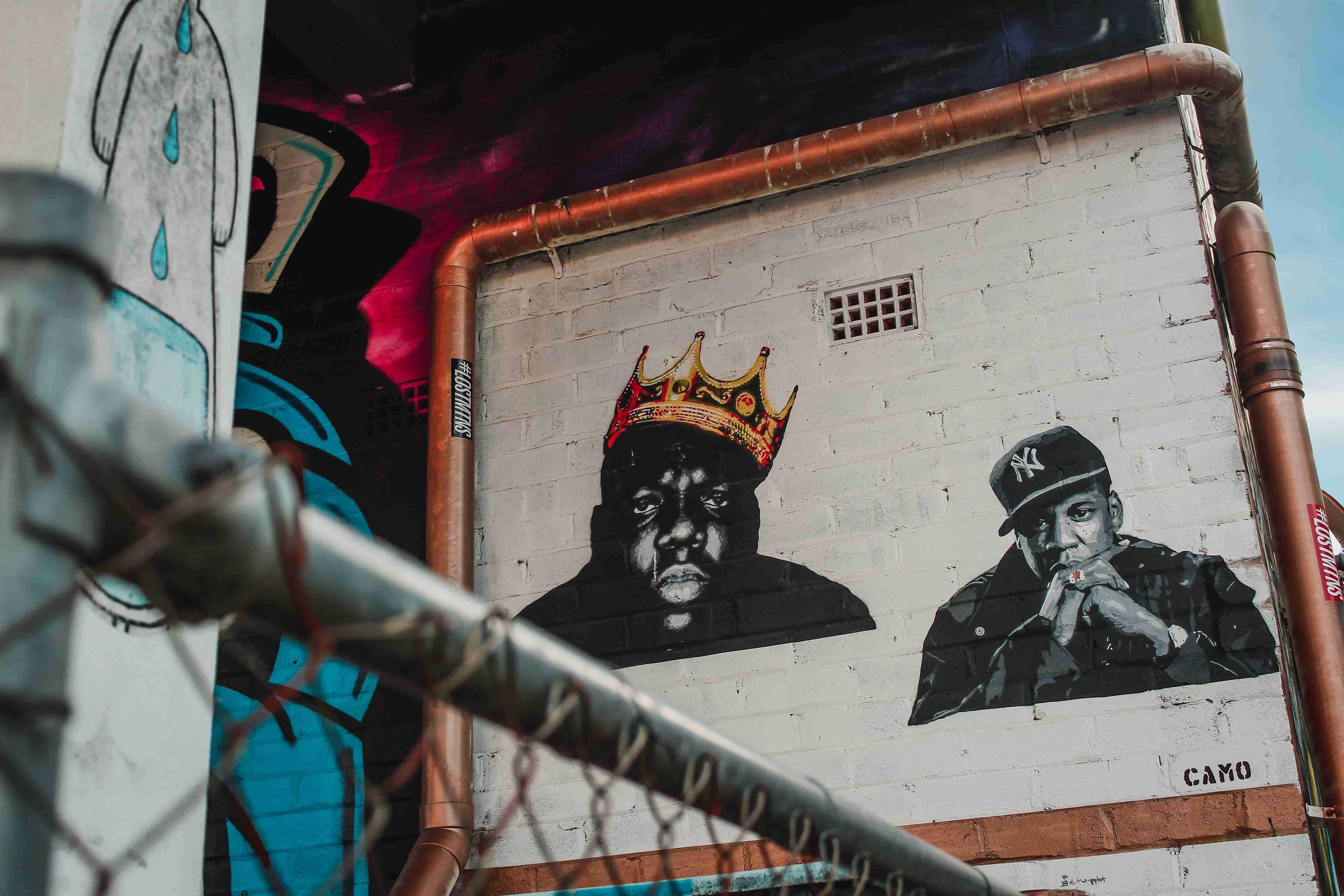 To say JAY-Z (née Shawn Corey Carter) has accomplished a lot since his birth on December 4, 1969, would be an understatement. His ascension from the notorious Marcy Projects in Brooklyn to hip-hop superstar is well documented, but it’s not just any top-selling musician who goes on to become a billionaire. In fact, JAY-Z is the first hip-hop star to achieve that distinction. On JAY-Z’s 50th birthday, we look at some of the wise business moves and investments that made Mr. Carter a billionaire.

When looking at JAY-Z’s wealth it makes sense to start with what set him on his path to immense success— music. In the early 2000s, JAY-Z struck a deal with Def Jam to secure ownership of the master tapes of his recordings, and also regained the publishing rights from EMI. The music alone is worth around $75 million.

Four years ago, JAY-Z entered the world of streaming music as the owner of Tidal. After purchasing the company for $60 million, JAY-Z launched a rebranded version that is now worth $100 million.

A partnership with Live Nation that started in 2008, Roc Nation is an all-encompassing entertainment company that operates a record label and produces concerts, films, tours, and music. Additionally, the company has a talent management wing that represents such sports superstars as Kevin Durant and CC Sabathia. Valued at $75 million, the company has offices in New York City, Los Angeles, London, and Nashville.

The hip-hop mogul also owns D’Usse cognac, which is a joint venture with Bacardi. More affordable than Ace of Spades, the liquor sells around 200,000 cases per year. JAY-Z’s stake is valued at $100 million.

In addition to his natural business acumen, JAY-Z gleaned investment advice from none other than Warren Buffet. His investment portfolio, valued around $220 million, includes a $70 million stake in Uber which he purchased for $2 million in 2013.

In addition to an $88 million California mansion in Bel Air and a $26 million East Hampton estate, JAY-Z and Beyonce also own a $2.6 million home in New Orleans and a $6.5 million penthouse in New York City. While it might not quite add up to his real estate investments, JAY-Z is also a collector of fine art whose collection, valued at $70 million, includes a print by Basquiat which he purchased for $4.5 million.

With such wise business moves and a generous degree of natural talent, it’s safe to assume that Shawn Carter will be celebrating a half-century on Earth in style.