Bars & restaurants lead the gainsThe January jobs report was so good it even made November and December’s reports look much better than they did... 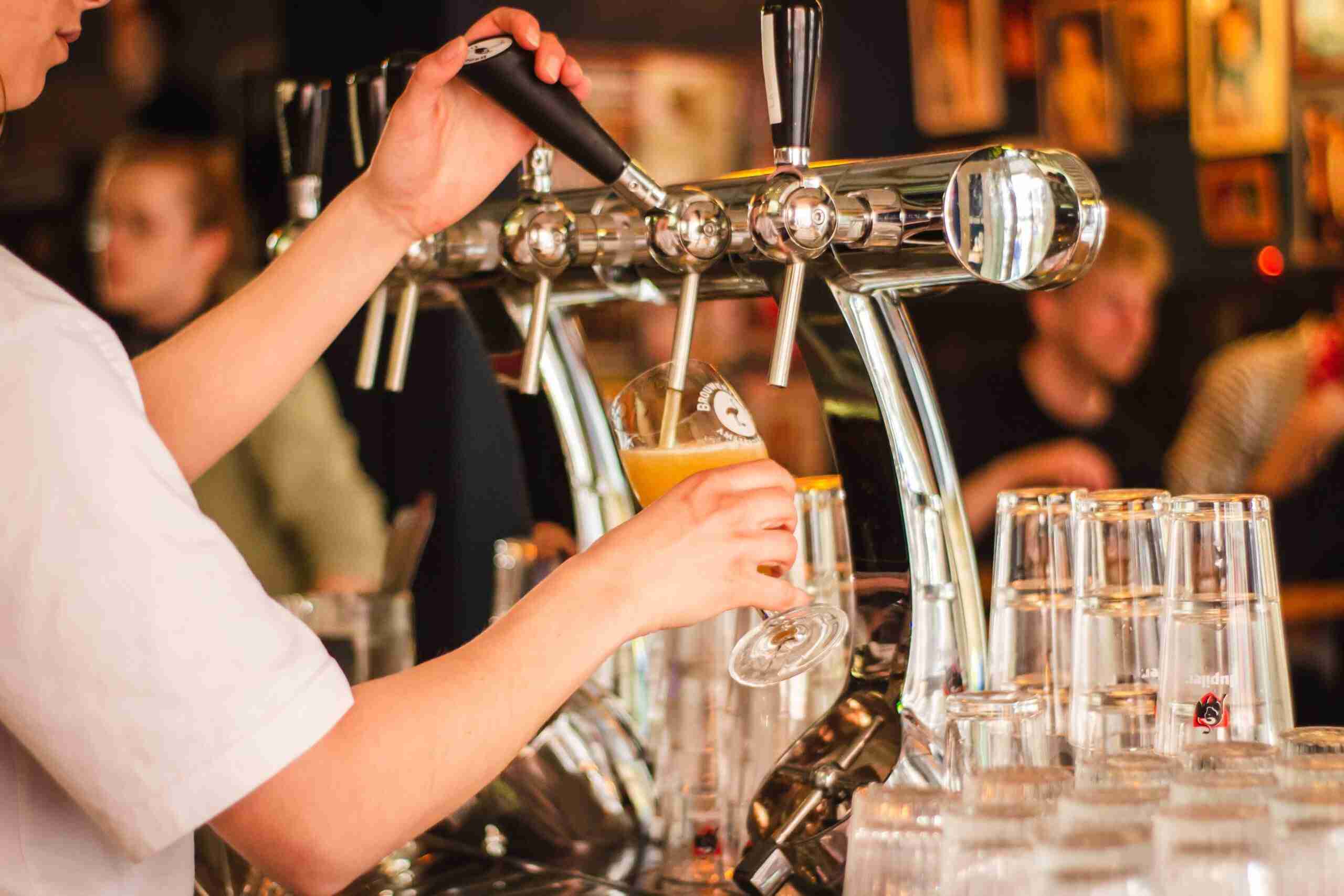 The January jobs report was so good it even made November and December’s reports look much better than they did on first glance. The first report of 2022 saw the U.S. economy add 467,000, more than three times what was forecast amid the disruptive omicron variant COVID wave. Revisions for November and December showed many more jobs added at the end of 2021 than initially reported. November’s revised total is 647,000, a sharp increase from the initial report of 249,000. December’s jobs total jumped from 199,000 to a revised total of 510,000.

“The 467,000 gain in non-farm payrolls in January is even stronger than it looks, as it came despite the spike in absenteeism driven by the Omicron virus wave and was accompanied by significant upward revisions to the gains over the preceding couple of months,” Andrew Hunter, senior U.S. economist for Capital Economics, said in a note on Friday, as reported by Yahoo Finance. “The headline gain appears to make a mockery of our fears that Omicron would weigh heavily on the payrolls figures, with leisure and hospitality employment rising by a solid 151,000. Despite millions of workers having to self-isolate, there were also strong gains in professional and business services, retail and transportation and warehousing.”

The dramatic revisions for the last two months of 2021 came from Bureau of Labor Statistics annual adjustments that changed the reported total for most months of the year. The gain of 709,000 reported jobs was more than offset by a loss of 807,000 in June and July. Still, the U.S. economy added more than 6.5 million jobs in 2021, a new record.

The January jobs report saw big gains in the leisure and hospitality sector, one of the consistently hardest hit industries throughout the pandemic. More than 100,000 bar and restaurant jobs were added, signaling a return of consumers to public gatherings and service purchases.

Unemployment ticked up slightly to 4.0%, with the January jobs report showing the economy 1.7 million jobs shy of its pre-pandemic total. Hourly wages were 5.7% in January than at the same time in 2021, reflecting the gains for workers in a tight labor market. 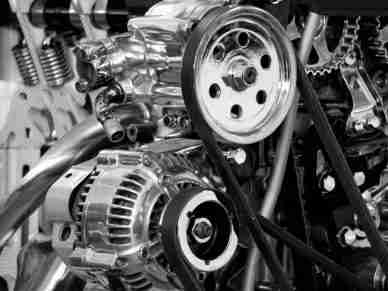 Why Should You Get Parts For Your Nissan From A Dealership?

Some parts must be replaced no matter how well you take care of your Nissan. When you need to replace parts on your car, you...

3 Crucial Ways to Cut Costs on Your Small Farm

If you’re running a small farm, it might be a little comforting to know that you’re not alone in the struggles you face as far...