Industries ranging from health care to manufacturing have aggressively pursued solutions for automating vital operations. Doing so can reduce errors, save money and streamline processes....

Industries ranging from health care to manufacturing have aggressively pursued solutions for automating vital operations. Doing so can reduce errors, save money and streamline processes. There’s also a push to automate fleet operations due to those benefits and others. Here’s a look at how that can help. 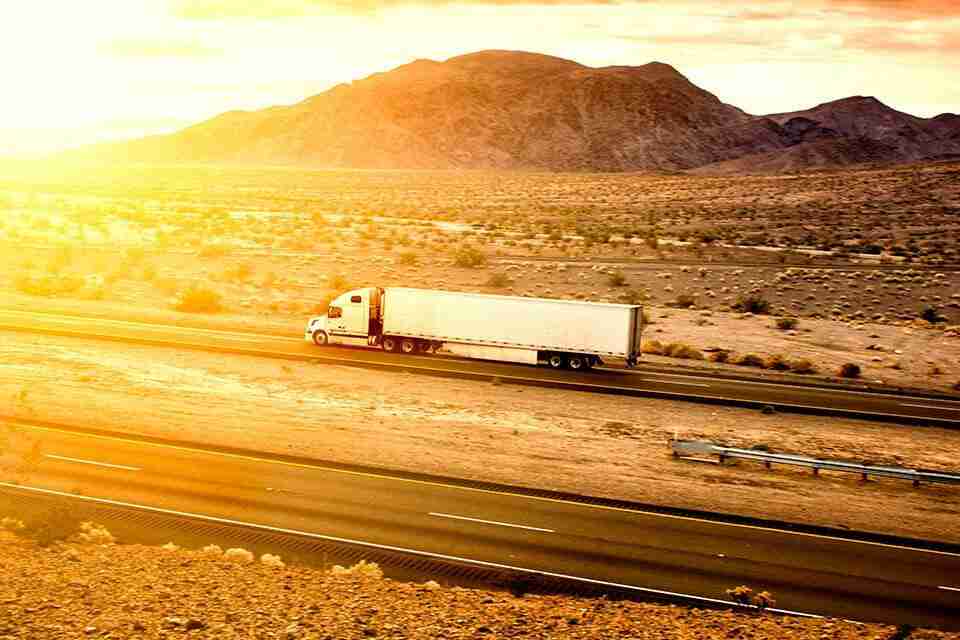 Staying on top of fleet management means maintaining good organization of documents about matters such as loads carried and drivers paid. Plus, ensuring all the paperwork is in order doesn’t just affect internal operations. Those efforts also impact all the parties a fleet operator works with now or may engage with later.

Fortunately, automated tools and systems can make it much easier to deal with incoming documents or distribute outgoing ones to the correct parties with fewer errors. Some products can automatically trigger certain actions to minimize or eliminate manual steps. For example, if an email has the word “invoice” in the subject line, an automated setup might send it to the accounting department for further processing. This type of automation also tends to speed up invoice creation and handling.

Doug Schrier, the vice president of carrier solutions for Transflo, explained, “First, carriers are able to capture documents faster and begin getting invoices situated, which helps accelerate the time for billing a customer. Secondly, in the back-office component, documents can be automatically validated, docu-typed, and classified so invoices can be built and sent that much easier.” He also noted that once many carriers adopt such automation, they commonly halve their day-to-invoice time.

Automating operations like this also helps fleets prepare for and pass freight audits. As Schrier explained, when those parties validate that fleet companies have billed them correctly, they won’t flag undercharging. They will always call attention to overages and instances where they can’t validate expenses like lumper fees. Since most document automation products feature time stamps and other tracing mechanisms, it’s easier to get through audits without surprises.

Many of today’s fleets are far more connected than those in use only five years ago. Their data-collecting sensors give managers real-time data to improve decision-making and protect the bottom line.

These sensors can also keep drivers safer by avoiding accidents. One effort to automate fleet operations might involve equipping truck cabins with technology that can tell if the person behind the wheel becomes tired or preoccupied. Statistics show that 14%-17% of crashes over the last decade occurred because of distracted driving.

If a supervisor sees trends of a person losing focus or driving recklessly, they could use that evidence as the basis of taking corrective action. Since some safety-centric solutions also capture video footage, they could prove instrumental in revealing what happened during a road mishap, whether it’s a fender-bender or a more severe accident.

Actions that automate fleet operations can also remove aspects that could interrupt workflows. Some automated fleet tracking systems send maintenance alerts related to hours or miles driven. It’s then less likely operators or their managers will experience costly surprises that could take vehicles off the road for weeks or longer.

Similarly, bringing automation to truck management provides a big-picture view showing the best times to perform significant maintenance or upgrades on a fleet. If a system includes an automatic data capture feature, it can confirm the best or least advantageous times to take fleet vehicles briefly out of commission.

Alternatively, some automated tracking setups include Internet of Things (IoT) sensors that capture details like temperature and vibration. Any abnormal readings associated with a vehicle or one of its components could signal that a manager should take it off the road before it becomes dysfunctional during a journey.

Plus, fleet automation technology could pinpoint patterns that need further exploration. Perhaps the gas mileage data for a specific vehicle shows substantially worsened fuel economy over the past two months. Such details would prompt a manager to find the cause, then continue using automated data tracking to verify whether any attempted fixes brought the desired outcomes.

Coping With the Labor Shortage

Projections suggest up to 160,000 unfilled truck driver positions in the next decade. There’s no single cause for the problem. For starters, people in these roles are older, on average, than those in many other occupations.

Plus, it takes time to train new drivers before the existing ones retire. There’s also the reality that driving for a fleet company often means spending most of one’s time on the road and keeping odd hours. Those aspects typically don’t appeal to people who prefer more traditional employment, such as an office job requiring no night or weekend work.

One pioneering way to automate fleet operations is to explore the opportunities associated with driverless trucks. Those vehicles do not represent all-encompassing solutions to the lack of drivers. However, they could become part of a multipronged plan to alleviate the issue.

Not so long ago, people solely thought about automated trucks by envisioning what they might do years down the line. It’s no longer necessary to do that because the future is now. In one case, Walmart uses two autonomous box trucks that run without supervision from a safety driver. They travel every day on a loop between one of the retailer’s distribution centers and a grocery location operated by the retailer. There are only seven miles between the two sites, but this example illustrates the possibilities.

Gautam Narang is the CEO of Gatik, a Silicon Valley tech company providing Walmart with the technology. Narang explained, “The old architecture of delivery where you have a giant distribution center four or five hours away from the end consumer does not work anymore. Grocers are forced to set up these fulfillment centers close to the customer, and once you get close to the customer, you have to shrink the size of your warehouse. As the size shrinks, there is a growing need for doing repeated trips from the fulfillment centers to the pickup points. That’s where we come in.”

However, using high-tech vehicles to automate fleet technology spans beyond trucks. Grand Prairie, Canada, was the first Canadian city to test an automated snowplow. Planners set the machine to work on a well-liked walking trail around a reservoir.

The plow has onboard technology, such as radar and 360-degree cameras, to help it operate safely and effectively. Officials say the machine doesn’t pick up on minute details as well as a human could. Even so, it allows city crews to devote their time and energy to more complex tasks that are still infeasible for autonomous machines.

How Will You Automate Fleet Operations?

This overview shows there’s more than one worthwhile way to automate fleet operations at your company. However, you’re still most likely to get the best results by taking the time to confirm which processes cause the most trouble for your daily operations. Which ones are the most labor-intensive or prone to errors?

After figuring that out, you’re in a great position to determine whether those tasks are feasible to automate. Keep in mind that even the most powerful fleet automation solutions usually take some time to pay off, so it’s ideal to pick some relevant metrics to track, then use those to gauge the associated progress.