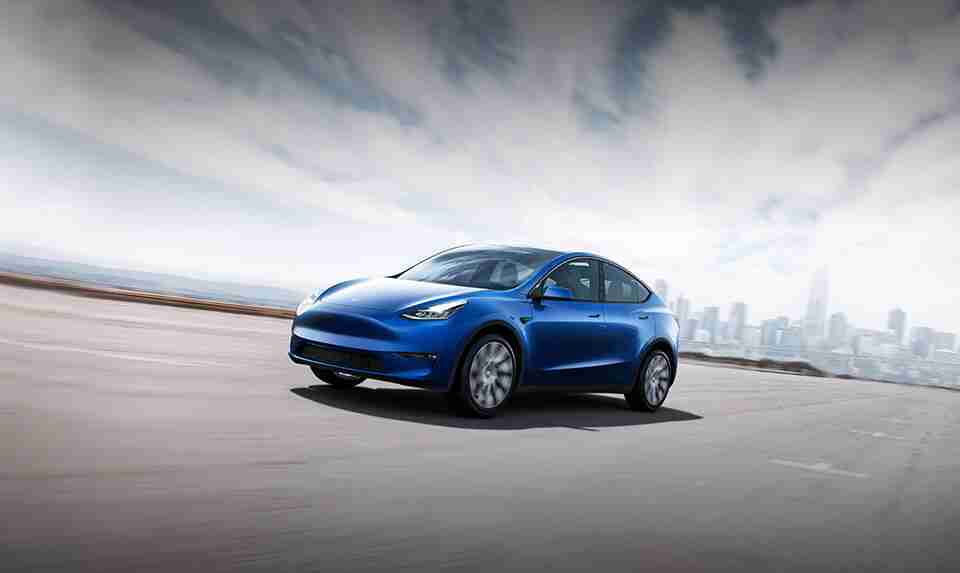 The 20th century, for America at least, was the century of cars. Their story — real and imagined — defined not only the culture, but the very face of the planet. With the Anthropocene now in full and queasy swing, we can point to the car as perhaps the single most definitive artifact of human civilization. In the beginning, there was Ford; in the end, will there be Tesla?

Following the surprise announcement, at the close of 2019, that it was now profitable, Tesla’s market capitalization soared to $83 billion — making it the most valuable car company in American history. As its rally has continued into the new year, it has added $10 billion to that figure, which is higher than Ford and GM combined. This comes after a year so uncertain there was talk of bankruptcy. Analysts who were forced into an about-face amid the company’s startling upward turn still point to the wildness of the thing: Tesla routinely trades at well over 20 times Ebitda (earnings before interest, tax, depreciation and amortization, as projected over the next two years). 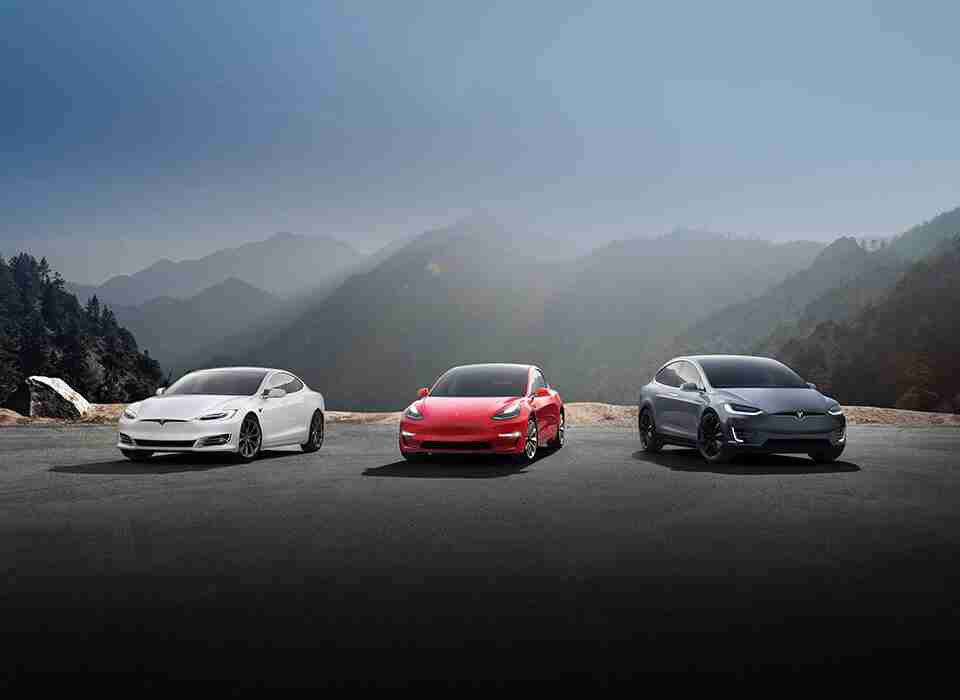 There is a hard case to be made for why this is so. Tesla is unusually well-positioned in terms of competitiveness in its arena — an arena, incidentally, that still only accounts for around 2% of the car market. The present is already bright for Elon Musk: His come-from-behind performance over the past two years has cemented his status as a force to be reckoned with, and not just a charismatic figure seemingly named after Captain Kirk’s deodorant. But it’s the brightness of the future that the industry at large is banking on. And if that future, as most believe, is irrevocably bound to electric vehicles, then Tesla is in a uniquely advantageous position.

It was first to market with tech that left established automakers scrambling to compete, and a decade later, it retains a clear advantage over its marquee competitors — David continuing to wield a ray gun over Goliath’s club. And it’s not like Goliath isn’t trying. Ford was willing to accept a 35% year-over-year decline in profits as the Tesla decade wore on, driven by its $1 billion investment in AI — the key component to the electric vehicle arms race. Now, it’s announced an $11 billion strategy to modernize its fleet by 2020.

Still, it may not be enough. Ford has muscle, manpower, and established factories humming along with the kind of output that no upstart could match; Tesla has Wakanda-level tech, a devoted customer base, and the kind of maneuverability that has allowed them to go from breaking ground on a new factory in Shanghai to producing their first car in just 10 months. With a toehold in China, the world’s largest EV market, and a heady lead in key technologies such as AI — a lead that grows with every mile logged by Tesla drivers — Musk’s juggernaut flies high and fast enough to give it an ever-more-surprising trajectory. That Tesla has forced the industry to change is impressive enough; that it has the potential to conceivably supplant it is hard to believe.

Yet that belief is just what the market reflects, with a valuation that has jumped over 100% in the last six months, and a share price that some say could reach $600 this year. What it has performed is akin to a magic trick, familiar to us from Apple’s miraculous example: convincing people to pay a premium for its brand, despite the existence of comparable alternatives. Apple sells dramatically fewer devices than its rivals, but its stiff prices allow it to retain the advantage in market share. It’s not just that people are willing to pay more; it’s that they believe the differences that do exist are valuable enough to be worth it. That’s where the story comes in. 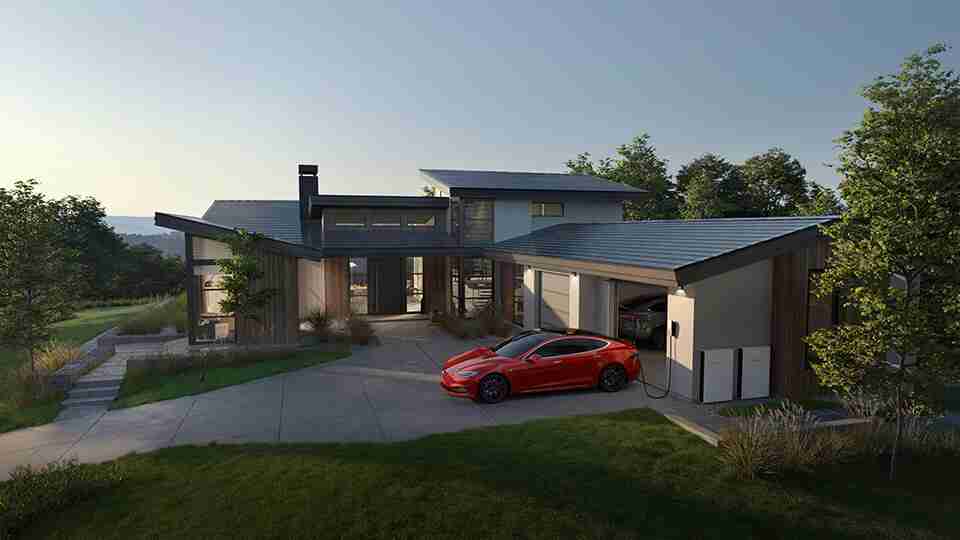 Cars, of course, have always been about stories. Advertising as a modern art arose in tandem with the business class’ interest in defining the American landscape as a place for cars. Nothing about this was inevitable; indeed, it was a massive undertaking to convince people to give up public space, cheap and effective transportation like streetcars, and dynamically linked communities in favor of the lonely, expensive, dangerous car. It took storytelling. And once cars were established as a necessary fact of life, the story became about distinguishing machines that, by and large, all do the same thing.

The automotive industry recognizes, as a body — in defiance even of some governments — that electric vehicles will supplant internal combustion engine vehicles within a few decades. That story, in their estimation, has already been told, just as streetcar advocates gave up the ghost a century ago. The story that remains to be told is which one it will be, and in this, Tesla’s voice is the one that’s carrying. Its value is a function of how much people want to hear a new story. Whether or not it’s worth it is up to you.