Investing in scotch can result in big returns

Investing in scotch can result in big returns 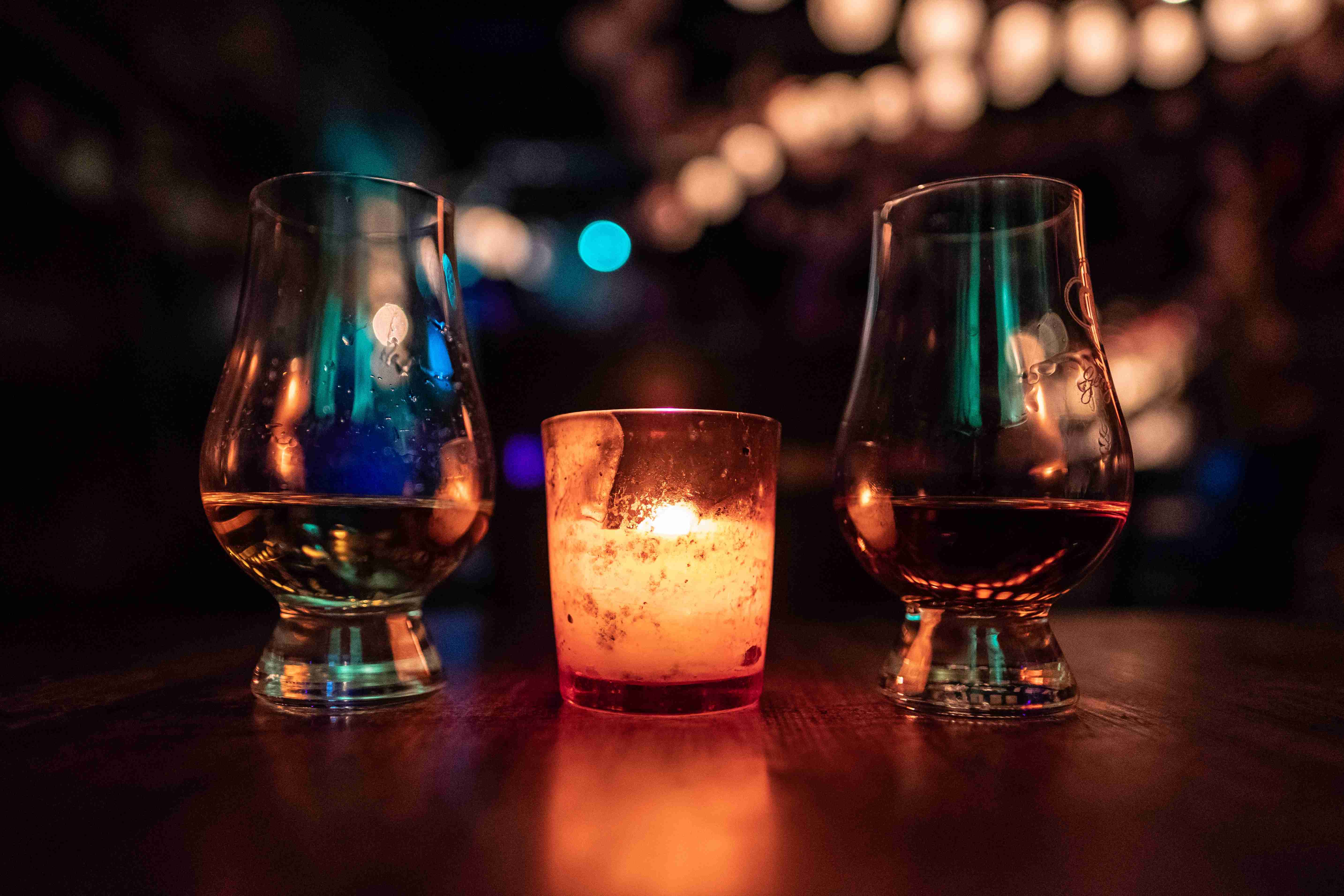 In 1926, cask No. 263 — a Spanish oak barrel, previously filled with Oloroso sherry — at Macallan Distillery was filled with Scotch grain spirit for aging. By law, Scotch whisky must mature for at least three years. The contents of cask 263, however, were left to age for 60 years before being poured into 40 bottles.

In late November 2018, one of the 1926 Macallan private label bottles (this one featuring a label hand-painted by Michael Dillon) sold at Christie’s for £1.2 million (about $1.5 million). The price tag made it the most expensive bottle of whisky ever sold, breaking the record set just a month earlier by another 1926 Macallan featuring a Valerio Adami label which sold for £700,000 ($900,000).

November 2019 saw the record broken again, this time by a 1926 Macallan with a Fine and Rare label. At an auction at Sotheby’s London, the 700 mL bottle went for £1,425,000 (nearly $1.9 million). Considering that labels with artwork are rarer than the Fine and Rare labels, the next bottle of 1926 Macallan is expected to fetch more than $2 million.

Scotch whisky is clearly much more than a spirit people enjoy when taking the edge off after a long day. In some cases it has become an asset and investment with a remarkable return. In fact, Whisky Invest Direct claims “historical data shows that the average net annual return on 8-year-old malt whisky bought new and sold in the period 2005-2014 was 9.5% p.a. (per annum).”

Getting Started Investing in Whisky

Even those who regularly toss back a dram or two of scotch are likely to find it intimidating to get started investing in whisky. A good place to begin is Rare Whisky 101, which serves as a resource to collectors and investors, offering consultancy, brokerage, and real-time rankings. Rare Whisky 101’s 2019 half-year review lists the top 30 distilleries according to investors, with the top five (in descending order): Springbank, Brora, Glenugie, Bowmore, and Ben Wyvis. Macallan is ranked seventh.

With an idea of which distilleries to keep an eye out for, some investors simply purchase products from distilleries such as the ones listed by Rare Whisky 101 and store them. Not a bad strategy, considering the Rare Whisky 101 Icon 100 index, which tracks highly sought-after bottles, had an annual return of nearly 21 percent from 2008 through 2018. Occasionally, bottles can be found hidden away at stores where owners have no idea how much the value of the bottle has appreciated in recent years and “treasure hunters” can get them for a bargain.

One of the best advantages of starting this way is that even if the bottles you buy don’t appreciate significantly, you’re still left with high quality scotch to sip. 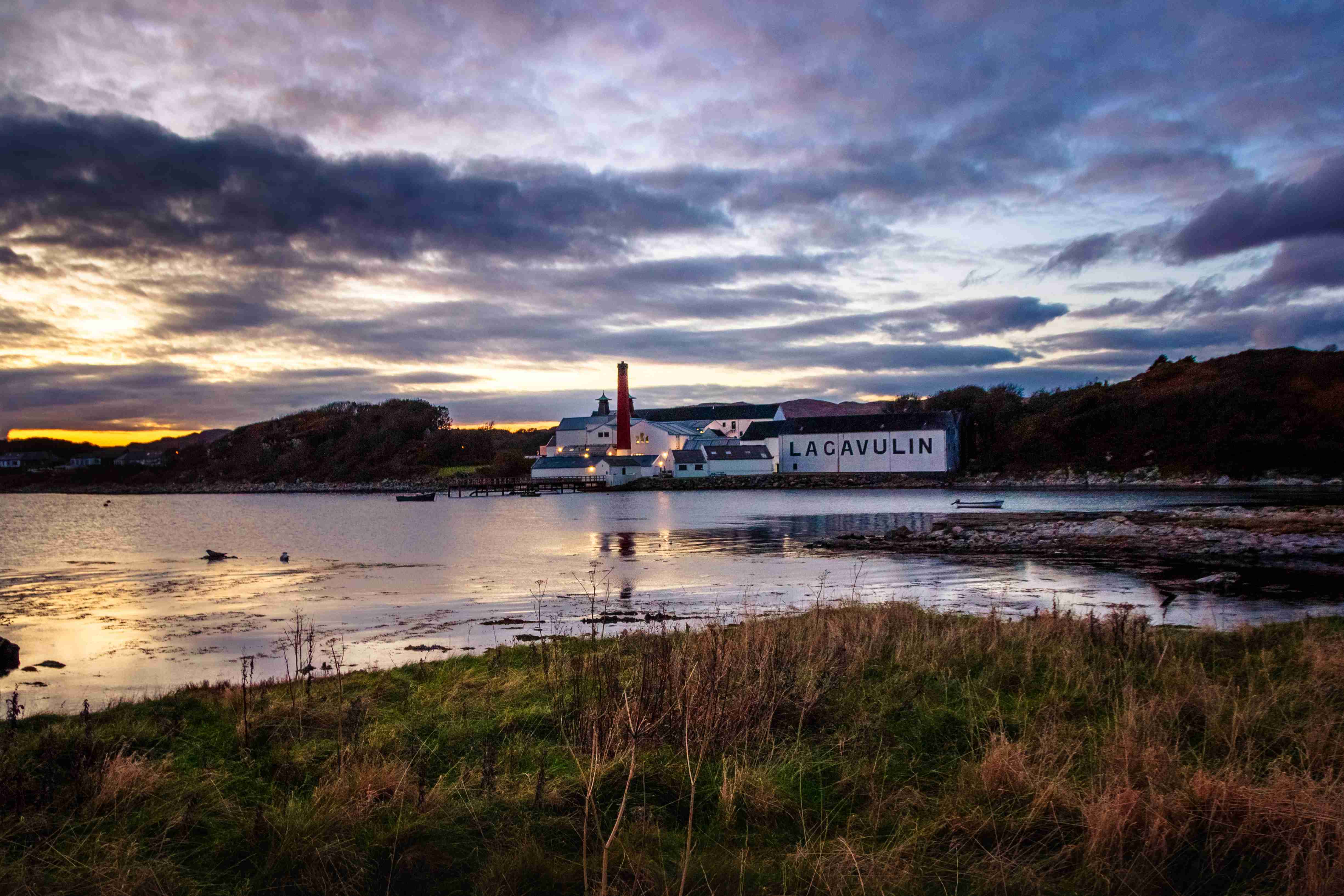 Most of the distilleries are not publicly traded, so buying stock in their company is not possible. However, some distilleries allow patrons to purchase a cask. In many cases, as the cask ages, owners can visit the distillery to check in on its progress and sample the spirit as it matures. Sale of the cask provides the distillery with cash on hand and gives the buyer a discounted rate.

Sale of casks is particularly popular among newer distilleries such as InchDairnie, which won’t even unveil its first single malt to the public until 2029. It’s important for those buying the cask to know they can rely on the distillery as they are risking upfront cost and ongoing storage fees.

Not every distillery is successful, and there have been several abandoned “ghost distilleries” that went out of business years ago but left behind casks full of scotch. Of course, those who uncovered such casks stumbled upon a goldmine of rare whisky that is worth a pretty penny once bottled. Some big distilleries have bought ghost distilleries and sought to revive them. At the same time, some distilleries, such as Johnnie Walker which has a collection of casks from ghost distilleries, have bottled blends of scotch from ghost casks and sold them as high-end products.

If you’re looking for more traditional ways of investing in whisky, there are other ways than physically purchasing the spirit. Some investors turn to alcoholic beverage companies such as Diageo, which distributes 30 percent of the world’s scotch, including such respected labels as Johnnie Walker, Dahlwinnie, Cardhu, and others.

Another option, which has the potential to bring in a bigger return, is buying into a whisky investment fund such as The Single Malt Fund or Whisky Invest Direct. Whisky investment funds allow investors the opportunity to watch their investment (hopefully) increase over time and have access to the whiskies that the fund purchases before they hit the wider market.

Funds that purchase limited whisky expect the spirits to gain value over time as other bottles of the scotch are consumed, lowering the overall supply as demand for older and hard-to-find whisky increases.

While not every bottle of whisky can be expected to skyrocket to the value of a bottle of Macallan 1926 Fine and Rare, searching for bottles of scotch does sound a bit more fun than reading stock charts.