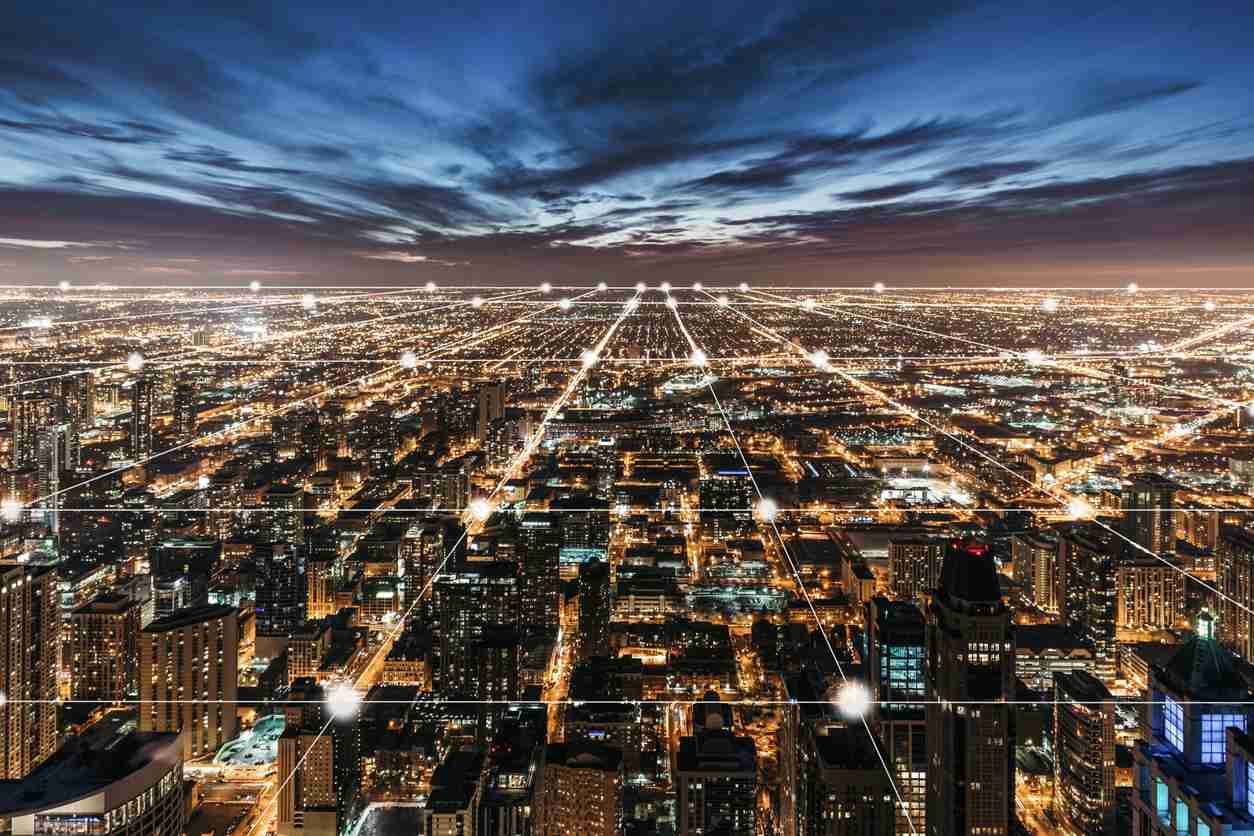 Which other cities make it into the top 5 for the fastest internet in the world? See the table below to find out.

Paris takes top place, leading the way with the highest number of wifi hotspots per km2 at 3,547, which is over triple that of Seoul in South Korea. The city also shows off 1,847 hotels and B&Bs that offer free WiFi, giving you plenty of choice of where to stay. The average speed in Paris is 24 mbps, which is double that of Kuala Lumpur, and just over the world average of 22.95 mbps according to the data. No wonder the city came out top in the connected city rankings with a score of 69!

We’ve mentioned the world’s best cities to keep you connected, but which ones need more work? Coming in last was Dubai, United Arab Emirates, which charged the highest price for one MB of data at £4.44 and having an average internet speed of just 8 mpbs. That’s twice as slow as the likes of London, three times slower than Paris, and over 10 times slower than Singapore.

Antalya and Istanbul in Turkey both scored low in the index, with Istanbul’s internet speed dropping to 7 mbps. Antalya, Turkey has the least number of free WiFi hotspots with only 7,129 across the city, and only 5 per km2.

Take a look at the interactive graphic to see where your favorite travel destinations finished.