Considering international healthcare and insurance for the world traveler

Considering international healthcare and insurance for the world traveler 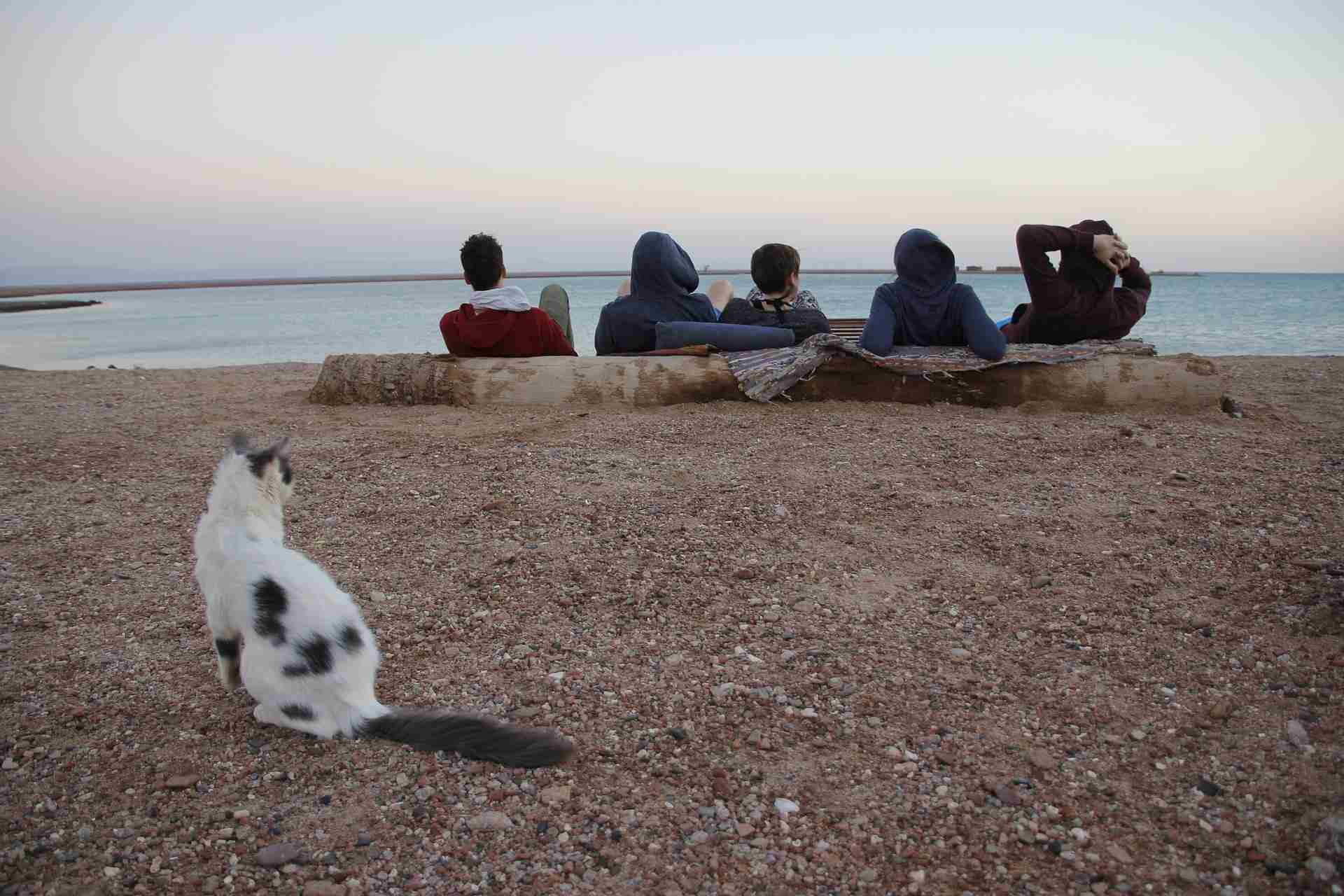 Many people have the misconception about individual international health insurance not being covered under any group medical insurance program. In fact, worldwide medical protection and evacuation services are also included as part of these policies. These plans usually include direct pay relationships with hospitals as part of global networks, as well as worldwide emergency assistance services to aid you in finding the best facilities available.

Several factors, including age, medical history, country of coverage, national resources and, in some cases, a nation’s level of industrialization, all have a direct impact on the cost of expatriate insurance. However, compared to US domestic insurance and healthcare schemes, international healthcare and insurance is significantly less expensive.

Premiums are calculated by an international health insurance policy, based on the age of the policy holder, existing medical history and the area of coverage, as opposed to considering the person’s history of claims.  There are currently one or two area of coverage offered by these plans, namely, Worldwide and Worldwide excluding the USA and some other countries.

The fact remains that the most expensive healthcare and medical care is in the USA. However, most big insurance brands such as Expatriate Healthcare, Cigna, Clements Worldwide, AXA PPP International, Now Health International, and BUPA have started ranking countries based on medical costs. The premiums are then adjusted accordingly.

Most international health insurance plans meant for expatriates are globally portable, allowing foreign nationals overseas to move fluidly between countries with full coverage. However, this also has quite the opposite effect of increasing the premiums. Another major gap discovered by some people is the fact that an international health insurance policy does not cover an individual when they return to their home nation. This makes the investment worthwhile, only if the applicant plans on staying overseas for an extended period of time. There are very few policies that extend treatment coverage to the person’s home country and even those for a limited period of time.

Because of the reasons above, it makes more sense for a foreign national to get insurance products from both the work country and the home country. Benefits that can be released from this, include:

Another important factor for a policy holder is to review the policy benefits and exclusions present in the contract before signing on the dotted line. A document called a Certificate of Coverage can be issued to the policy holder, providing comprehensive details related to the purchased policy.

It is thus advised for people to create mutual insurance groups, similar to mutual funds, to drive premium levels down. As it stands, coverage is a right for every individual which can be accessible at a very affordable price.