After COVID vaccine breakthrough, mRNA is quickly showing promise in taking on our worst diseases

After COVID vaccine breakthrough, mRNA is quickly showing promise in taking on our worst diseases

For decades, messenger RNA research languished in academia. It was the pet project of Kati Kariko, Elliot Barnathan, and Drew Weissman, doctors who thought their work at the University of Pennsylvania was revolutionary but couldn’t get anyone to take them seriously. They struggled to find funding, either from the government or from big pharma labs. 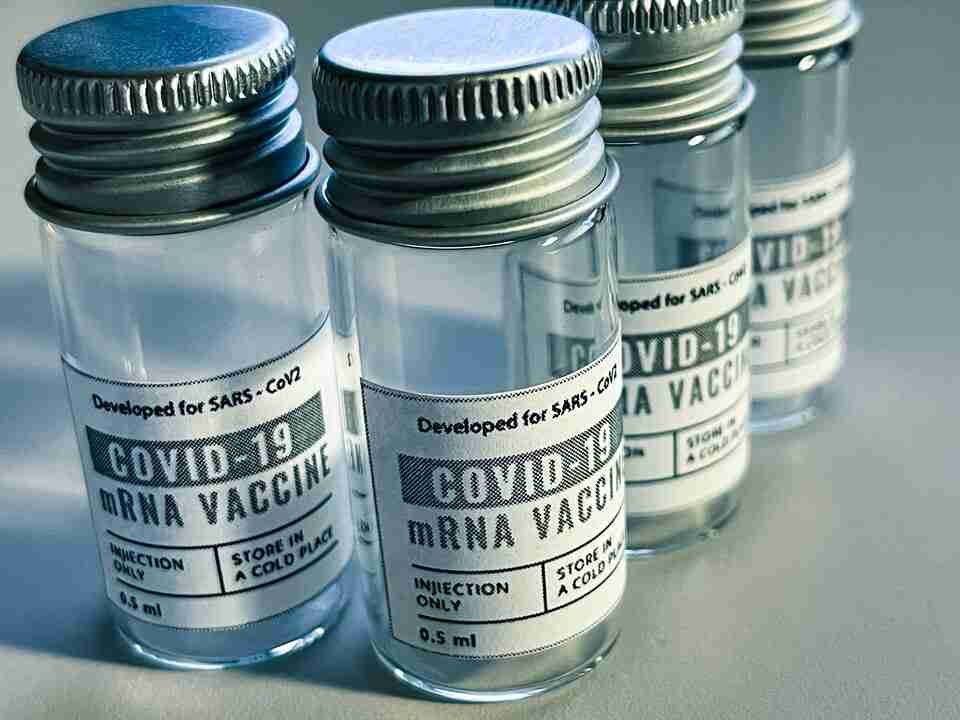 “Every night I was working: grant, grant, grant,” Kariko told STAT and the Boston Globe. “And it came back always no, no, no.”

Even when Kariko and Weissman solved the biggest problem, an immune response that tried to fight off mRNA injections, their research gained little traction. It was another 15 years after their findings on correcting that issue were published that mRNA began to have its time in the spotlight.

The groundbreaking thing about mRNA is that it can teach cells to make proteins they don’t naturally make. When the novel coronavirus sprang up and Chinese scientists mapped its genetic sequence, researchers set about getting mRNA to teach immune cells to replicate the virus’ spike protein, which it uses to infect healthy cells. That’s the key behind the COVID-19 vaccines that are fighting off a global pandemic.

The doctors who toiled in anonymity for so long are finally getting their due, and mRNA’s powers are being put to work in treating the most vexing diseases known to humankind. 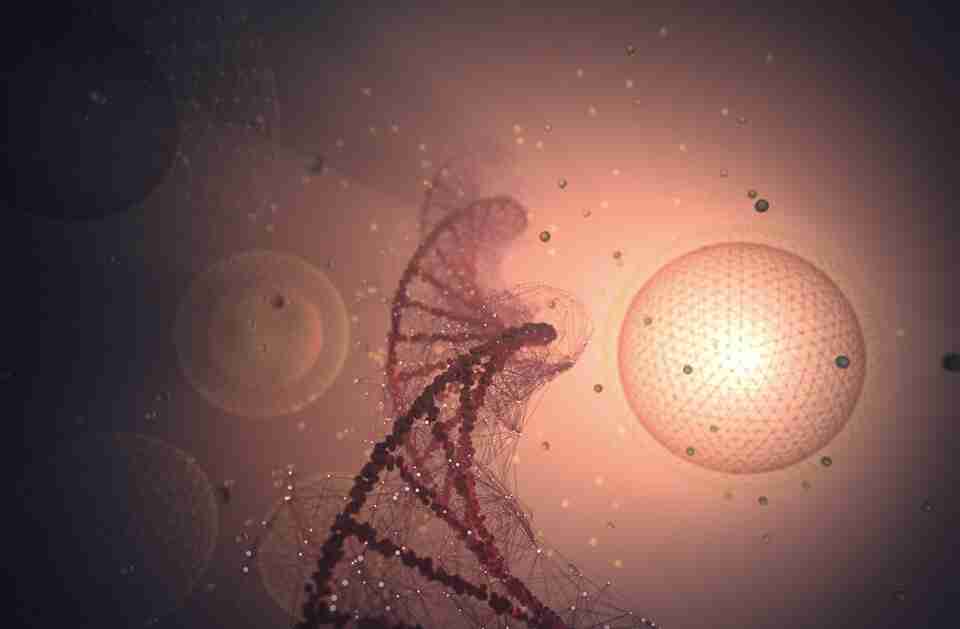 Cancer, malaria, HIV. The potential for mRNA to treat these deadly and confounding maladies is exciting the medical community, and more breakthroughs are happening at warp speed.

“mRNA vaccines can be used to target almost any pathogen,” medical director at Houston Methodist Research Institute’s RNA therapeutics program John Cooke told the Association of American Medical Colleges. “You put in the code for a particular protein that stimulates an immune response. … It’s essentially unlimited.”

The prospect of vaccine development taking a decade or longer is almost certainly a relic of the past. Granted, COVID-19 vaccines came about so quickly in large part because it was a pressing problem for the entire world that came up suddenly and lots of things were set aside so researchers could focus on one disease, with resources pouring in. But mRNA has changed the way we approach diseases.

Moderna, which hadn’t brought a vaccine to market before its COVID vaccine that millions of people have now taken, is taking an mRNA-based HIV vaccine to Phase 1 trial this year. After more than 30 years of effort, no HIV vaccine had made it to human trials before now.

“This study demonstrates proof of principle for a new vaccine concept for HIV, a concept that could be applied to other pathogens, as well,” said Dr. William Schief, a professor and immunologist at Scripps Research and executive director of vaccine design at IAVI’s Neutralizing Antibody Center, whose laboratory developed the vaccine.

Moderna’s also bringing a new flu vaccine to trial this year. Because of the variance in strains, researchers have been basically guessing when developing annual flu shots. They’ve had a success rate of 40 to 60%. Kathrin Jansen, head of Pfizer’s vaccine R&D, believes mRNA technology can make more potent flu vaccines by allowing scientists to adjust quickly to whatever strain is most prevalent in a given flu season. 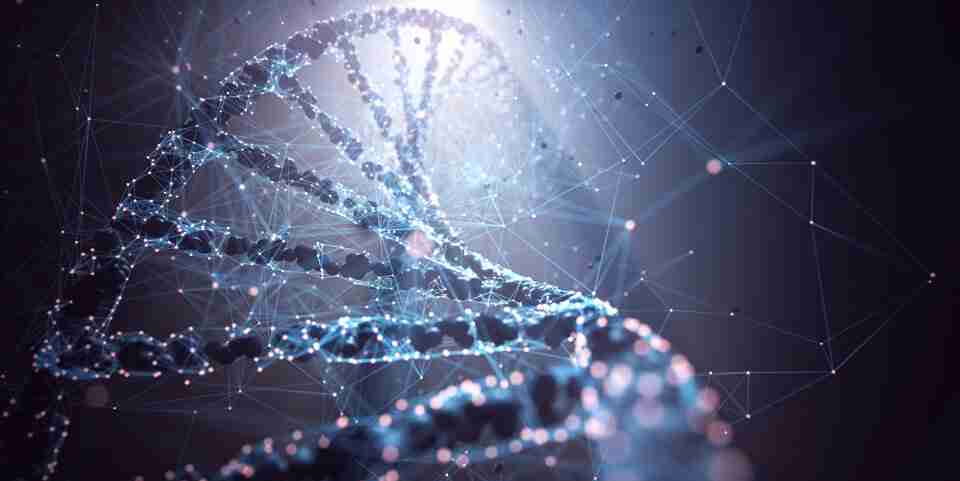 Malaria isn’t viral or bacterial, and its plagued humans for thousands of years. Using self-amplifying RNA (saRNA), Yale researchers developed a vaccine that can not only teach the immune system how to replicate but also contain the code for an enzyme that can spur the genetic material in the vaccine to replicate itself. That less vaccine is necessary per dose, as it can essentially make more of itself, is a big deal when billions of people might take a malaria vaccine. As we’ve seen with COVID, developing a vaccine is just the beginning. Getting it out to people all over the world is where the real hard work comes in.

Cancer has also plagued humanity for thousands of years, and finding a cure for it has been a major focus of research and fundraisers for decades. Can mRNA really take on the second-leading cause of death in the U.S.? It’s possible, say the founders of BioNTech, the German company that developed the COVID vaccine distributed by Pfizer. Cancer has been their primary target, and the reason they began researching mRNA vaccines in the first place is how often cancer cells mutate. Not only are they confident in developing a cancer vaccine, it might not take very long.

“We have several different cancer vaccines based on mRNA,” BioNTech co-founder and chief medical officer Ozlem Tureci told the Times of Israel. It’s “very difficult to predict in innovative development. But we expect that within only a couple of years, we will also have our vaccines (against) cancer at a place where we can offer them to people.”

COVID-19 has killed millions worldwide and exposed major flaws in how societies interact. There’s been plenty to hate about the pandemic. But if it leads to mRNA treatments and vaccines for the deadliest diseases we know, that is a hell of a silver lining.