Inogen Providing the Difference in Breathing with Oxygen Concentrator

Inogen has carved a niche for itself in a market where oxygen tanks rule, but oxygen concentrators may be the better option.

Most companies won’t remember their first customer, but for Inogen, she’d be hard to forget. Mae, one of the founder’s grandmothers, is the reason the innovative oxygen concentrator provider was founded in the first place.

After being diagnosed with COPD (chronic obstructive pulmonary disease) in 2000, Mae was given an oxygen tank. She hated wheeling it around. It took away her freedom, and she was always concerned about whether she would have enough oxygen on hand or would run out. Instead of taking her diagnosis lying down, she shared her thoughts with the right people and has been able to make a difference for oxygen users in the United States.

Four years later, the founders of Inogen were able to present her with their first portable oxygen concentrator—the Inogen One.

“It was designed to our patient’s specifications. It was a big departure from how things were being done in the industry. What does Mae—the patient—need, but more importantly, what does she want?” said Scott Wilkinson, President and COO.

The standard in the industry until this point has been the big, clunky oxygen tanks that Mae disliked so much. Oxygen tanks have a finite amount of oxygen compressed within them. It’s inhaled by the user until it runs out when it needs to either be refilled or replaced with a new tank. 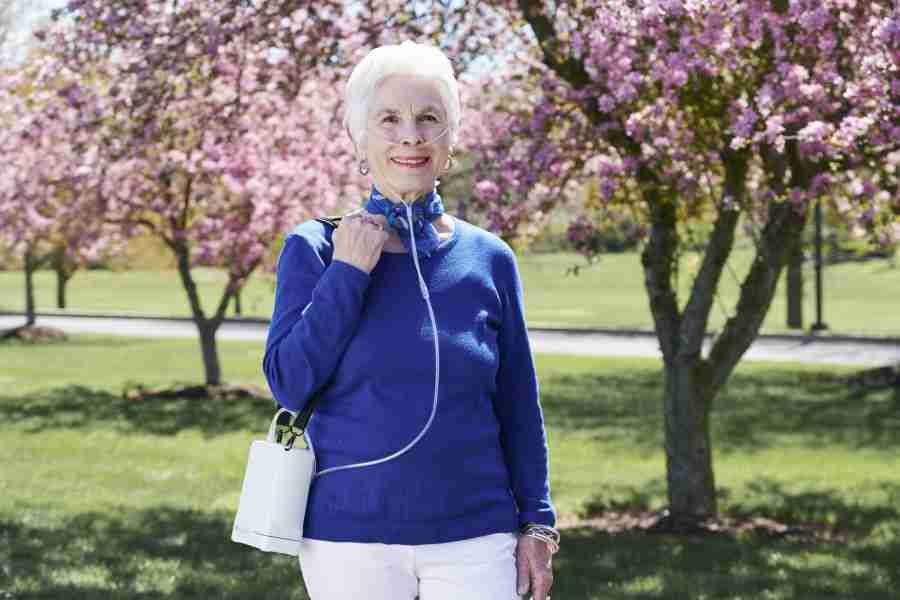 Oxygen concentrators, on the other hand, filter and generate medical-grade oxygen. As long as the battery that powers the machine has life, the user has an infinite supply of oxygen. Concentrators compress and purify the air, removing nitrogen and other agents that could complicate breathing. The air is delivered through a nasal cannula, set to the desired flow setting of the patient.

“If the home care company wants a lower price, then our competitor designs a cheaper model,” shared Wilkinson. “To them, it doesn’t really matter if the patient wants something that’s smaller, or lighter, or hands-free, or quiet. Home care companies also don’t really want to see a new product inside of four years—replacing the entirety of their inventory is expensive.

Wilkinson shared an innumerable amount of benefits from providing for the patient instead of the middle man. By connecting directly with the end user, Inogen is able to garner direct, unfiltered feedback regarding how the company’s product works, as well as what else the customer is still looking for. This drives the company’s product development and innovation, and means that the innovation cycle from idea to final product can be a lot faster than other companies’.

Inogen is able to provide the market with a brand new product every two to three years, and significant product improvements and upgrades to existing units every year to year and a half because of this.

And because patients always want the latest and greatest products—especially when it comes to their health and products like oxygen concentrators—Inogen is in a position to command a premium price on their devices. No matter how the company gets its product out there, Inogen is able to capture the entire market. While end users—the patients—are the key demographic, Inogen also sells its products to home care companies if they are interested.

Because the company has the whole market at its fingertips so to speak, Inogen is able to put more capital into research and development. It’s a full-circle approach from patient feedback, to R&D, to providing devices sooner to its clients. And it works. 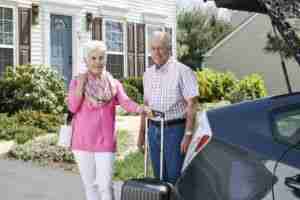 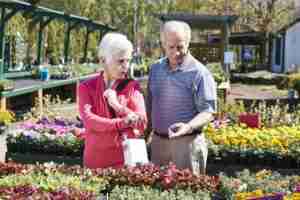 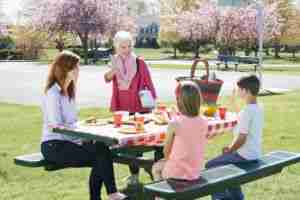 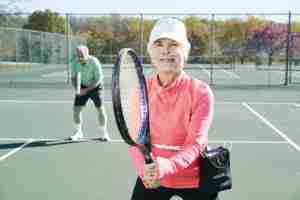 It’s just another way Inogen sets itself apart in this marketplace, and its suppliers and partners see this too.

“Our competitors are so focused on driving the cost out of their final products that they tend to just look for low-cost parts—commodity parts that are mass produced,” Wilkinson shared. “We’re more interested in the right part that allows us to build the product geared towards patient preference—one that’s quality, reliable, and helps us work towards the lowest total cost. We don’t usually bid out parts for the lowest price. Our suppliers find that refreshing.”

Wilkinson also shared that Inogen has been a proud partner to many of its suppliers for over a decade, and goes out of its way to reward those companies that do an exceptional job with high quality and fast and consistent delivery for oxygen concentrator parts.

Inogen’s employees are also very aware of just how different and innovative the company is. Since the economic crash of 2008, it has been a difficult few years for the market, with fewer reimbursements coming from Medicare and other insurance options, and many companies having to downsize and cut costs.

There are many things that employees of Inogen can get behind. By advertising directly to patients, Inogen has been able to scale the business successfully since 2009. The direct-to-patient approach keeps their marketing fresh and the development team on their toes.

Because of this growth, the company has been hiring new employees every month to keep up with the demand in the marketplace—new people who are excited to join a young, growing company.

“Growth like what Inogen sees is exciting for new employees. A growing company provides career paths that a stagnant company just can’t. Every one of our sales managers, for example, has grown in the company from the sales rep position,” Wilkinson said.

But above all else, employees love the feedback they get from Inogen customers because the work that the company does is truly changing lives.

“It’s fulfilling. We help people who have a need. I’ve never worked for another company that has received so many ‘thank yous’ from customers. People send us pictures of them on a trip of a lifetime, that they wouldn’t have been able to do with a traditional oxygen tank or stories of how Inogen’s devices have changed their lives.”

And driving it all is Inogen’s commitment to innovation. Innovation for this company has truly been the engine of growth, and it’s not slowing down anytime soon.

The company estimates there are three million oxygen patients in the U.S., and thus far, portable oxygen concentrators have only captured about seven percent of that market. But the product category has reached this market penetration in a short amount of time and has plenty of room to continue on a high growth trajectory.

“We’ll continue scaling the business, continue driving out cost in each generation of our product, and continue to expand our advertising efforts,” Wilkinson said. “At the end of the day, we’re providing the product that patients not only need, but want, and our goal is to make sure we keep meeting those wants.” 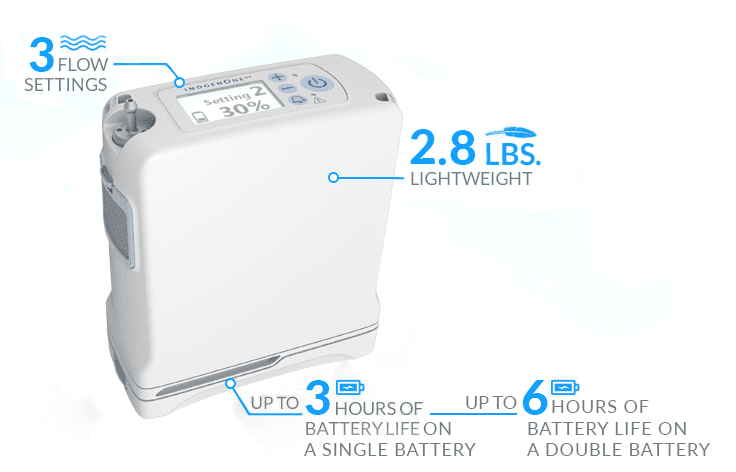 We were lucky enough to garner a sneak peek at Inogen’s newest oxygen concentrator, the Inogen One G4.

“Most of our clients are elderly—70 years old on average. They don’t want to carry or push around a 10-pound device,” Wilkinson said.

It’s the first sub-three pound device on the market, and it doesn’t compromise oxygen output. And according to their tests, the Inogen One G4 will have the highest oxygen output per pound compared to other devices.

“We believe the Inogen One G4 can work for over 80 percent of ambulatory oxygen patients. With each version we release, we’ve been able to get the device smaller and lighter—these are among the biggest changes patients want with their oxygen devices. We’ll continue to research ways to drive down size and weight.” 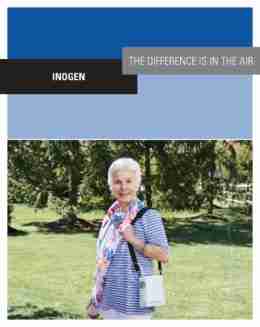