The infrastructure bill that passed Congress but that President Biden has yet to officially sign is already going to work on opening up congested ports. The administration announced a series of... 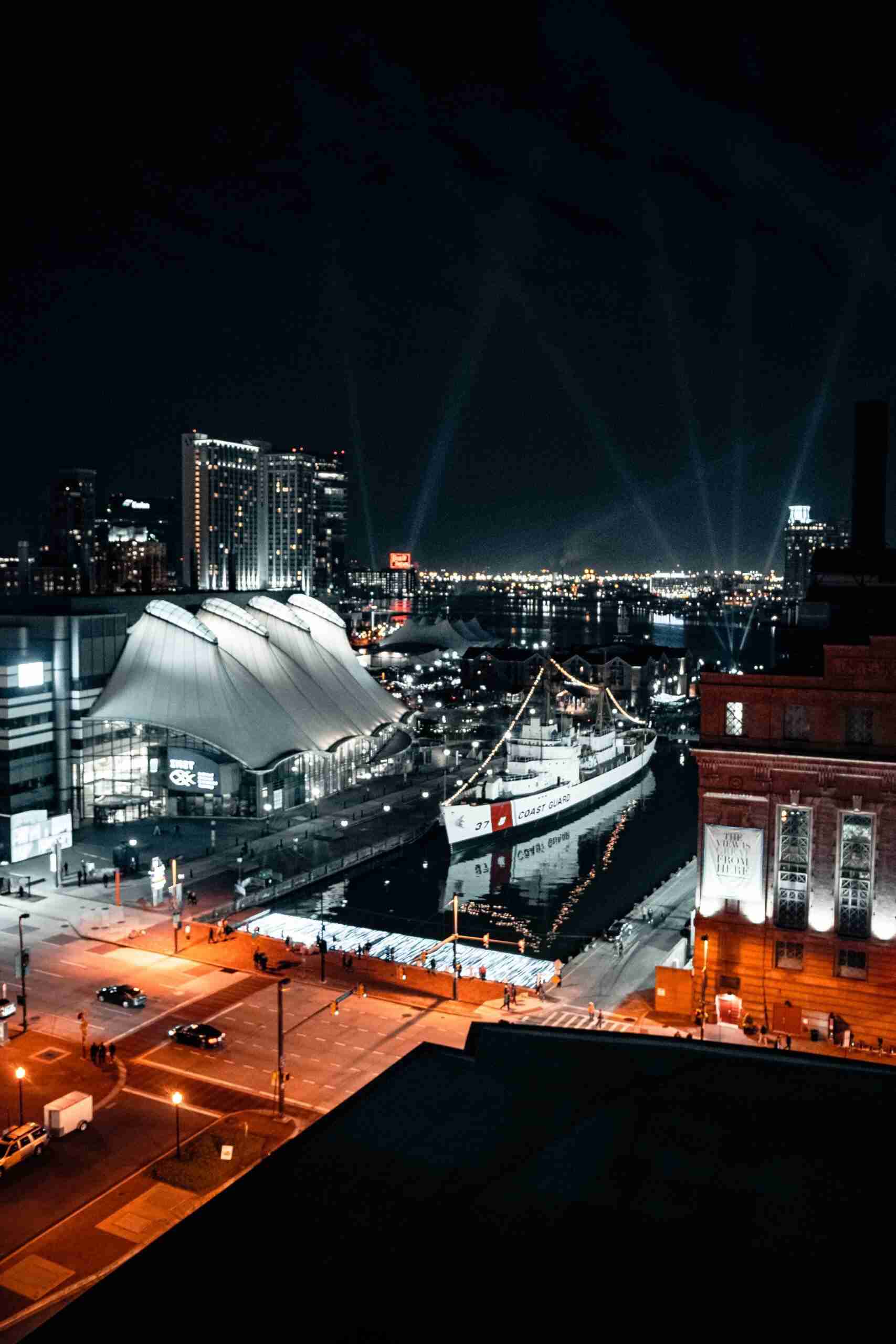 The infrastructure bill that passed Congress but that President Biden has yet to officially sign is already going to work on opening up congested ports. The administration announced a series of immediate actions aimed at delivering goods from cargo vessels to customers more quickly as a historic logjam with demand outstripping supply in a recovering economy. Among the moves: allowing flexibility in port grants to redirect cost savings and funding the Georgia Port Authority popup project at the Port of Savannah that will convert existing facilities into five popup container yards.

“Recognizing the critical role American ports play in the global economy, President Biden’s Bipartisan Infrastructure Deal includes an unprecedented $17 billion to improve infrastructure at coastal ports, inland ports and waterways, and land ports of entry along the border. These resources will deliver near-term assistance and make long-term investments to strengthen supply chain resiliency. Along the way, these investments will create good paying jobs and help America outcompete China. Together, the Bipartisan Infrastructure Deal is the single largest federal investment in our ports in U.S. history,” the White House said in a fact sheet.

Biden is promoting the deal at the Port of Baltimore, one of the ports that will be a target for renovation and expansion as part of the infrastructure bill. Biden plans to sign the bill next week in an official ceremony once Congress is back in session. The House has pledged to vote on Biden’s Build Back Better bill next week as well. 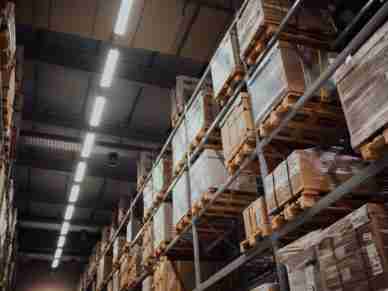 Abbott and the FDA have reached an agreement to reopen the company’s largest baby formula plant in the U.S. amid a nationwide shortage. It will...