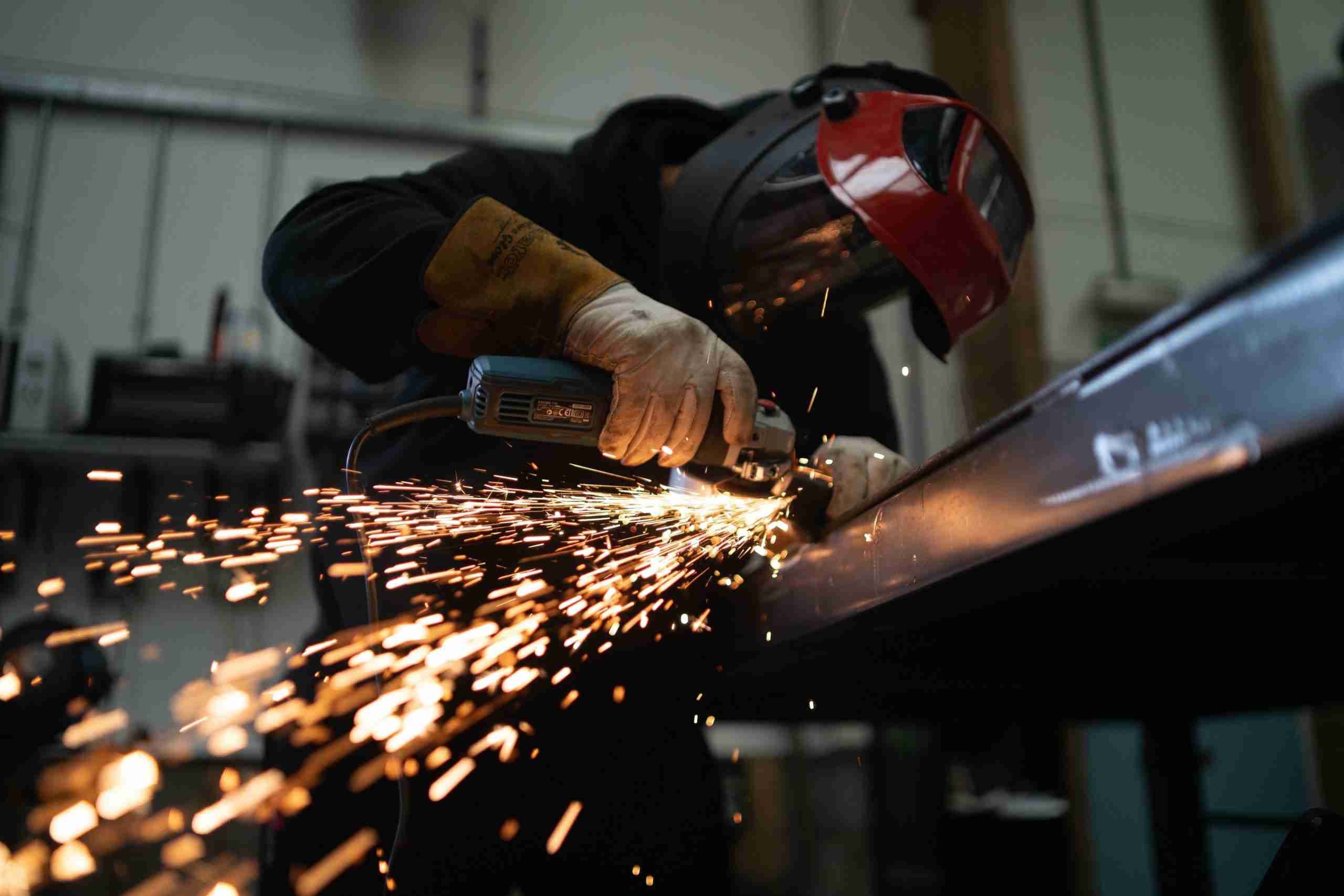 As projects funded by the $1 trillion infrastructure bill get underway, the Biden administration is trying to ensure as much of the building material as possible will be made in the U.S.

There will be exceptions in cases where there are not enough domestic producers or a particular material costs too much, but otherwise, if the money is coming from the infrastructure bill appropriations, the material must be made in the U.S.

“From Day One, every action I’ve taken to rebuild our economy has been guided by one principle: Made in America,” Biden said Thursday in Greensboro, N.C. “It takes a federal government that doesn’t just give lip service to buying American but actually takes action.”

The federal government is spending $350 billion this year on infrastructure projects, and beginning May 14 “all of the iron, steel, manufactured products, and construction materials used in the project” must be “produced in the United States” unless one of the exceptions is met.

The waivers would kick in if an expenditure “would be inconsistent with the public interest,”  if materials aren’t “in sufficient and reasonably available quantities or of a satisfactory quality,” or if the use of material made in the U.S. would increase costs by 25% or more.

Manufacturing jobs in the U.S. began to decline before the COVID-19 pandemic began, and today there are 170,000 fewer than in 2019 at just over 12.5 million. That figure is nearly 7 million manufacturing jobs fewer than the peak of U.S. factory production in 1979.

“There are going to be additional opportunities for good jobs in the manufacturing sector,” Celeste Drake, director of Made in America at the White House Office of Management and Budget, told The Associated Press.

Biden is visiting Oregon and Washington this week to promote the infrastructure bill, which passed last November.