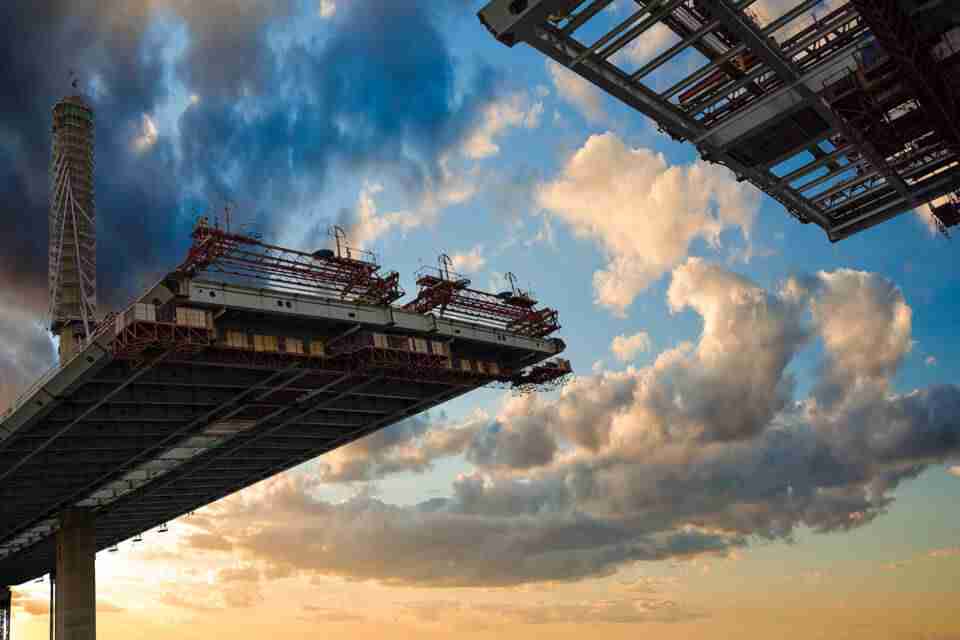 It ought to be one of the few areas where we can actually expect some bipartisan consensus. After COVID relief, it’s about as high a priority as you can get on the incoming Biden administration’s agenda. It’s desperately needed and it could be key to spurring an economy in recovery. We speak of building and repairing America’s infrastructure. While control of Congress hinged on the Senate runoffs in Georgia, the results of which were unknown at press time, there is good reason to think an infrastructure bill will pass. After years of “Infrastructure Week” being a running joke in Washington, the time might finally arrive. We examine what projects a bill might cover.

These are the main elements that come to mind for most of us when we think “infrastructure.” The House of Representatives passed a bill over the summer that included about $500 billion for roads, bridges, highways, and public transportation. The Biden transition has pledged to rebuild “our nation’s crumbling roads, bridges, and highways by creating millions of good-paying union jobs” which would also combat the recession. Federal surveys have found that a quarter of the nation’s bridges are deficient, and rural roads generally are badly in need of repair. That latter fact could be crucial in getting Republican legislators to sign off on a spending bill. Last year, Mississippi Sen. Roger Wicker—the only no vote on a 2015 amendment to affirm that “climate change is real and not a hoax”—introduced legislation to establish a Rural Infrastructure Advancement Act. So even those most inclined to oppose the new administration’s agenda might find something appealing in a bill. 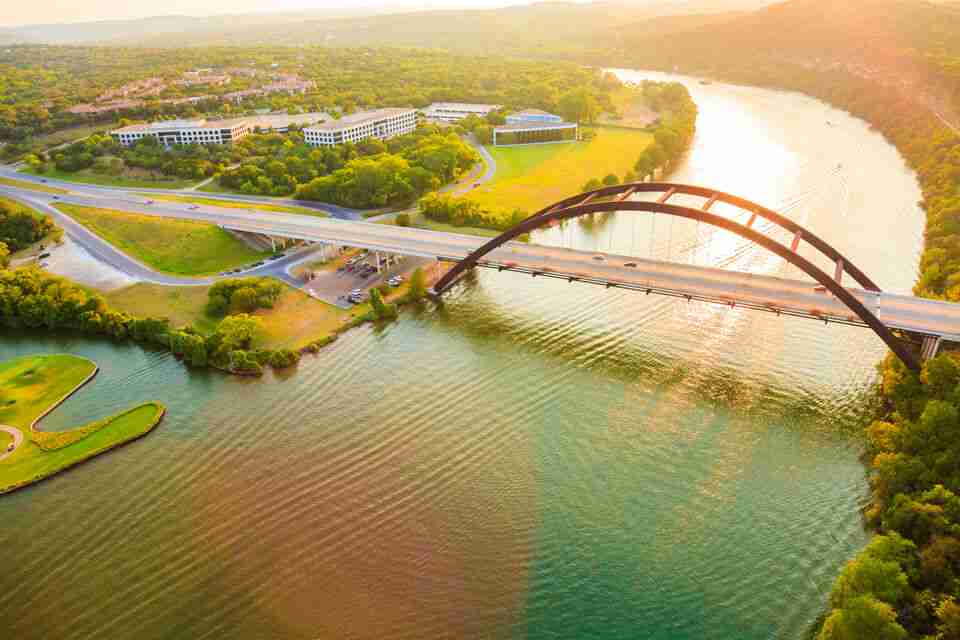 This is another area where a Biden proposal could see across-the-aisle support. Internet service in rural areas, which tend to be represented by Republicans, lags behind its urban counterparts. In many areas there are only one or two providers. This means they don’t feel much pressure that their customers will switch to a competitor if service isn’t up to snuff. While reliable home internet access won’t be as critical to education as it has been during pandemic-caused online learning, many homework assignments are still internet-based. It’s not just important for school. Think about how often you use the internet, then imagine not having a reliable connection at home. As Maryland Rep. Jamie Raskin told Mass Transit, “The more rural you are, the more you need broadband, and not having it leaves you very isolated, economically and socially.”

Biden famously commuted between Washington, DC, and Delaware via Amtrak throughout his 36-year Senate career and sees high-speed rail as a way to reduce congestion in heavily populated areas such as the Northeast Corridor. As a presidential candidate Pete Buttigieg—Biden’s pick for transportation secretary—proposed doubling the department’s BUILD grant program to $2 billion annually. High-speed rail and green public transportation were important elements in his 17-page climate proposal. While high-speed rail on a large scale could link urban, suburban, and rural areas and benefit all in the long run. In the short term, spending in these areas will mostly serve cities and suburbs. The American Public Transportation Association is enthusiastic about the possibilities. “President-Elect Biden has been a tireless champion for public transit and passenger rail over his many years of public service, and we look forward to working with his administration on numerous issues of importance to millions of Americans who rely on bus and rail to get to work, to school, to family and across this great nation,” the agency said.

Another area of spending that should appeal to rural areas is water projects. The House-passed Water Resources Development Act included funding for ports along inland waterways as well as water storage in the West and flood control in the Midwest. “This bill is vital for advancing flood risk-reduction projects, helping rural communities to better address their flood control needs, and empowering communities in building more resilient infrastructure after disasters,” Missouri Rep. Sam Graves told Transport Topics in August. “In addition, WRDA provides navigation improvements for America’s ports and inland waterways systems that will help grow the economy and create jobs.” The Biden administration will also seek to ensure clean drinking water in impoverished areas.

The electrical grid could also use modernization, as anyone whose power was shut off because of wind and wildfire threats in 2020 can attest. Biden has already stated his commitment to renewable energy investment and electric vehicle charging stations. Fighting climate change will definitely be a goal of any Biden infrastructure proposal. “We have to invest in significant infrastructure improvements, especially to our electric grid,” Florida Rep. Kathy Castor told the Wall Street Journal. “I think there’s pent-up appetite for significant investments.” 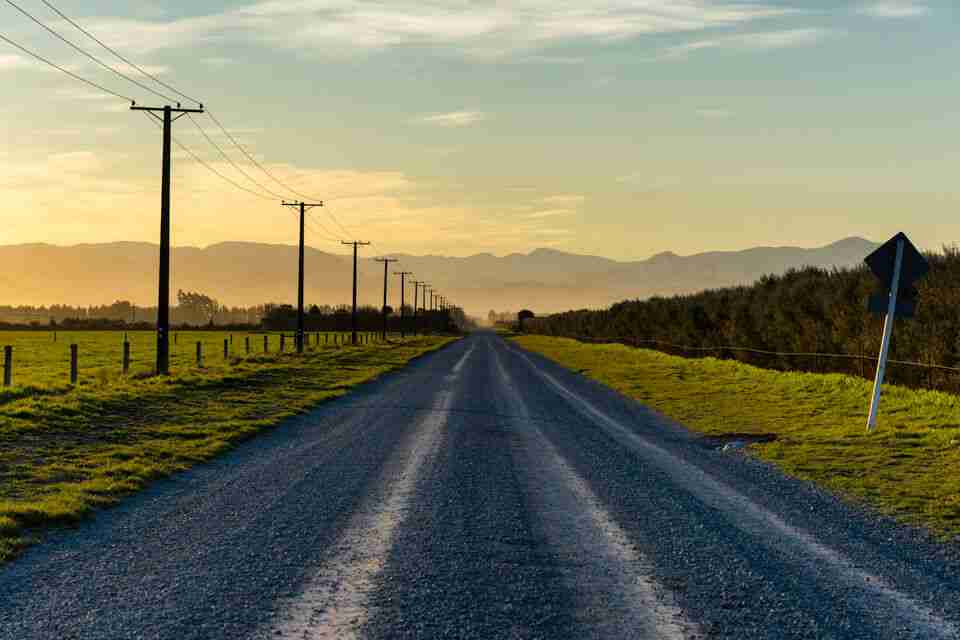 Though there ought to be enough for urban and rural areas in an infrastructure bill to get enough votes, there are aspects that could derail it. If past is prologue, prominent Republicans will become vocal deficit hawks and oppose government spending on its face under a Democratic administration. The Biden administration’s focus on green energy could be a sticking point. Even with a sweep in Georgia, the Democrats might not be able to count on 50 votes in the Senate. Though infrastructure and broadband in particular are a focus for West Virginia Democrat Joe Manchin, he also represents a state with deep coal industry ties and might object to renewable energy elements of a bill. Large-scale projects aimed at spending our way out of a recession have a lot of New Deal elements that might turn off the other side of the aisle. The second half of that Biden transition quote about rebuilding roads, bridges, and highways by creating millions of good-paying union jobs (not exactly a Republican fantasy in recent decades) was “while at the same time moving the US to net-zero greenhouse emissions and a more equitable clean energy future.” That’s sure to be met with some resistance. But with the US 13th in the World Economic Forum’s most recent infrastructure quality rankings, there is widespread agreement that we run the risk of falling behind. It might go through many changes on its way to Biden’s desk, but an infrastructure bill almost surely has to get done. 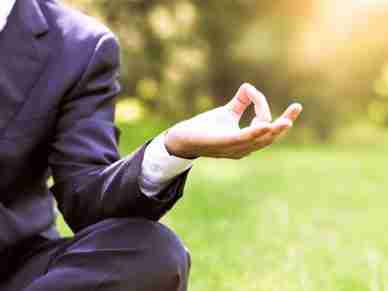 All industries evolve. And each company’s leaders have a choice: to keep up with (and perhaps play a role in) these changes, or overlook these...