INFOGRAPHIC: Smart Home Devices to Look for in 2018

Voice controlled home assistants have been making their way into households over the past few years and the trend will continue in 2018. These hands-free devices have many uses and usher in a new wave of connectivity as home items, such as blinds and light bulbs, are adopted.

With smartphone features, many of these home devices extend the convenience of a virtual assistant. Now with their ability to sync with other smart home devices, the benefits are clear. Here are some of the voice controlled assistants you will see in 2018.

At about $360, this hands-free device offers an open ecosystem allowing connection with multiple brands. Coming off the success of a Kickstarter campaign, the Homey is now on the market and positioning its brand among some of the largest companies in the world.

This hockey-puck sized device has become well alongside Alexa, Amazon’s voice recognition software. At $50, the Dot grants access to Amazon’s archive of music, shows, and movies. It also allows you to make calls, send texts, and set alarms.

For $129, you will have hands-free help from the Google Assistant with Google Home. This smart speaker is designed for the family with features specifically for kids. This smart home device connects to Chromecast and allows users to control their movie-watching option with the sound of their voice.

Powered by Siri, the HomePod is built for music and is powered by an Apple A8 chip that learns your music preferences over time. Apple has totally redesigned this smart speaker to ensure the listening experience is unmatched.

Equipped with cameras and sensors, the Jibo can respond to expressive movements and facial features. With an initial price set at $899, this smart home device kick it up a notch as it contains facial recognition software and motion sensors. Its ability to move also creates a more personal interaction in comparison to other smart home devices. 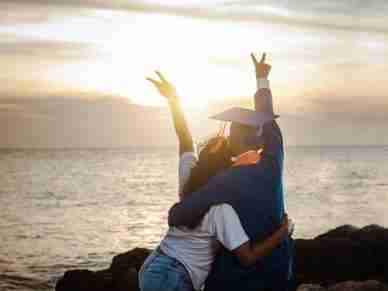 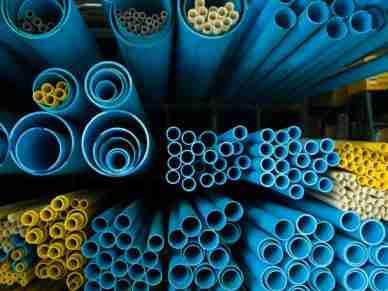