The Most Influential People in Tech to Watch in 2017

This year, don't miss any moves from these top five names in tech.

This year, don’t miss any moves from these top five names in tech. 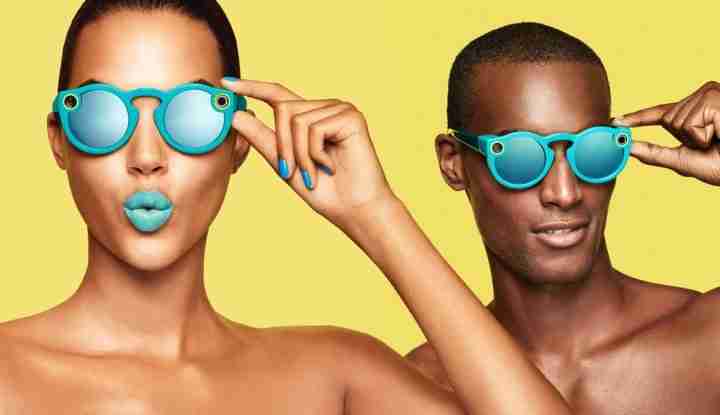 Unless you’ve been living in a rock—or without a decent Wi-Fi connection—for the past two decades, you’ll likely have realized that modern technology has been evolving at a lightspeed pace… and it shows no signs of slowing anytime soon

Canada’s tech industry is the nation’s fastest growing sector: over 218,000 tech jobs will be created between 2016 and 2020.  Similarly, information technology services added an estimated 79,300 jobs in the U.S. during 2016 and demand for tech workers continues to grow. The U.S. Labor Department estimates that there are currently half a million open tech jobs in the U.S.

In the U.K. alone, the tech industry is currently growing 32 percent faster than the rest of the British economy as a whole. This growth is being spearheaded by exciting new advances in mobile technology, wireless innovation, greater digital security systems, and virtual reality platforms— just to name just a few key aspects.

It also must be seen as indicative of an ongoing development in technology the world over.

But when it comes to power in the tech industry, who could be said to be leading the charge as we enter 2017? Let’s run through some of the biggest names who we’re expecting will each have a very big year ahead. 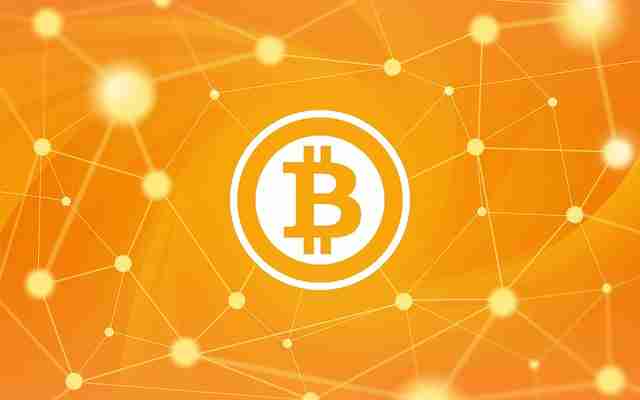 What better place to start than with somebody who is very likely not to be a real person at all? The elusive figure known as Satoshi Nakamoto is actually a pseudonym used by the unknown person(s) who created the world’s first decentralized digital currency, Bitcoin.

From its relatively niche beginnings, Bitcoin is already being introduced as part of many booming industries. One example? Casino gaming.

Although a number of iGaming websites have started supporting Bitcoin deposits in recent years, some have gone even further: the online casino appropriately named BitCasino allow players to deposit, withdraw and get bonus funds all while using Bitcoin as its exclusive currency.

If this trend continues, we’re likely to see many other businesses offering Bitcoin as a viable method of payment, not just in iGaming but as part of an increasing number of industries too. Whatever the case, no doubt we’ll see the name Satoshi Nakamoto pop up in our news feeds time and time again. 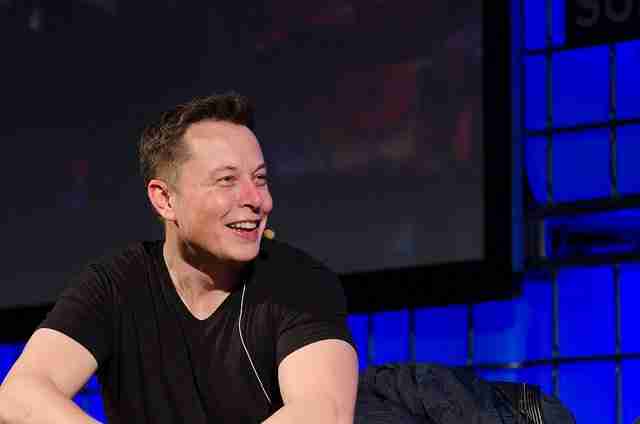 There are few people on this planet more invested in creating a better, more efficient world than Elon Musk.

As co-founder of Tesla and multiple other innovative tech-based companies, Musk is a rare breed of business magnate who puts social and environmental responsibility before anything else.

Under Musk’s leadership, Tesla has broadened its focus beyond electric cars to other avenues of sustainable energy, such as solar power and batteries that are far less damaging to our environment than the conventional type.

His ongoing aim is to make such technologies more affordable for the general public, so that price is no longer a barrier to green engineering and positive behavioural change.

If the past few years are anything to go by, Musk’s multiple ventures will continue to gather momentum and reach a far wider audience than they have done previously. This is definitely somebody to watch over the next 12 months. 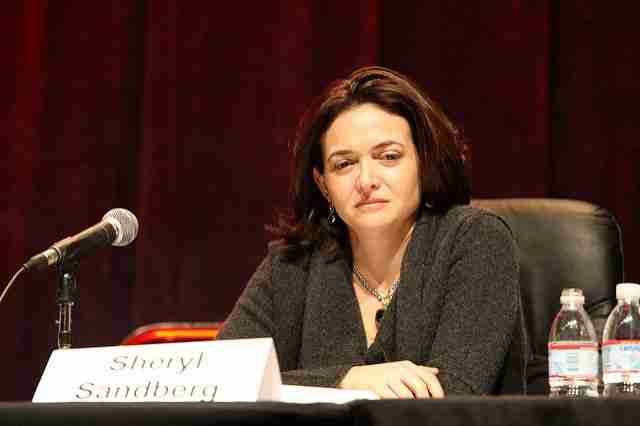 Along with Susan Wojcicki of YouTube, Sheryl Sandberg has been considered one of the tech industry’s most influential women for several years now.

As COO of Facebook, Sandberg is not only a billionaire executive for one of the world’s largest brands, she’s also an established philanthropist and vital voice for female empowerment within an industry that has traditionally had one of the widest gender gaps of any modern industry.

Since its initial release in 2013, her book Lean In: Women, Work, and the Will to Lead has been welcomed by readers and critics. It cements Sandberg’s position as a key female activist for the modern generation. We’re certainly expecting to see more from her in years to come.

The Taiwan-born founder and acting president and CEO of NVIDIA kicked off this year’s CES 2017 with a bang.

As the man behind the company who pioneered the GPU from “a 3D graphics processor into a computer brain giving humans the power to simulate worlds and computers the intelligence to understand the real world,” has plenty in store for tv lovers and gamers, alike.

When it came to the upcoming advances in AI, Huang wrote, “What was recently science fiction is now reality. This is unquestionably the most exciting time in the computer industry.”

He added, “Gaming technology has increased in performance by a factor of 10 over the last five years. Now, 4K, HDR and virtual reality are coming. Gaming is the world’s largest sporting event, with 100 million players and hundreds of millions of spectators. And gaming is now social — 2 trillion minutes of video games were watched on social sharing sites last year.” 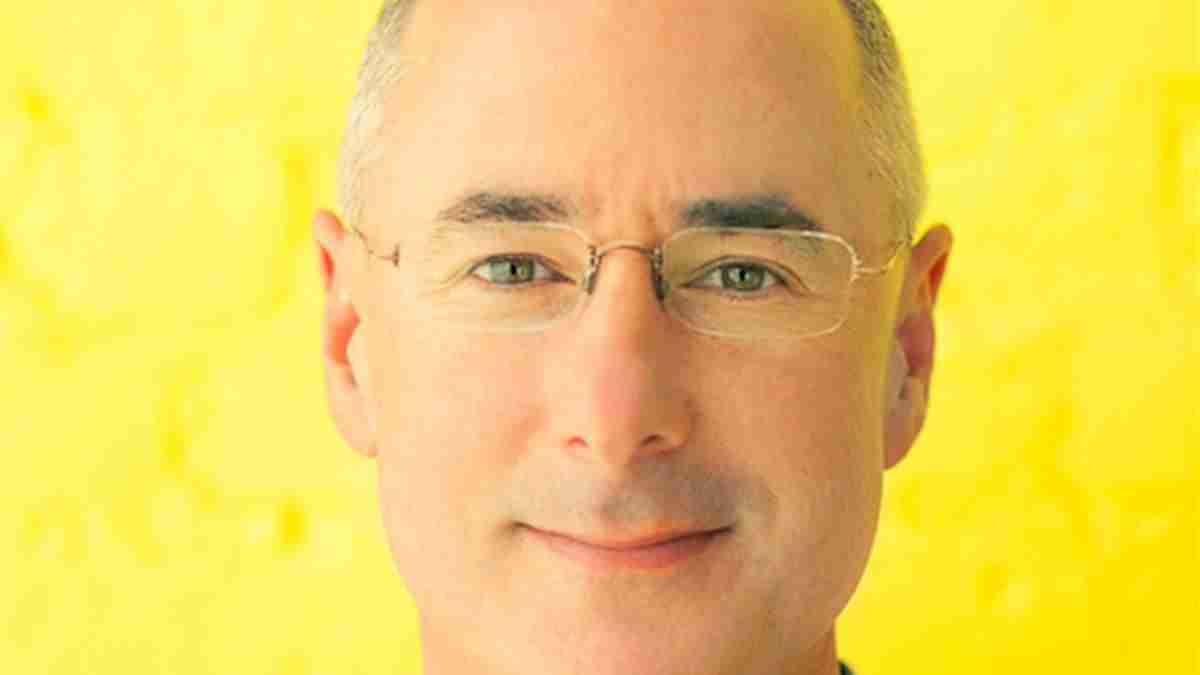 Despite a corporate culture known for its secrecy. Horowitz is not only helping prep the tech company for its upcoming IPO—Nasdaq Inc reportedly hired a helicopter to film Manhattan through Snapchat’s new specs for its followers on social and the New York Stock Exchange tweeted Spectacle visions from its floors—but he’s running  Snapchat’s cutting-edge hardware team.

While Snapchat has another engineering Vice President—Tim Sehn as the lead of engineering for the core Snapchat app—Horowitz’s vast experience in wearables, leading global engineering, and developing smartwatches at Motorola lends itself perfectly for Snapchat’s glasses and other projects in the pipeline.


Recent reports indicate Snapchat has upwards of 150 million daily active users—60 million alone in the U.S. and Canada—which 60 percent of daily users contributing content and a cool 30 percent of U.S. millennials that access the app on a regular basis. Definitely keep your what’s to come from Horowitz and his tech team.