Wing shortage being felt by both consumers and distributors

Wing shortage being felt by both consumers and distributors

A soaring demand for chicken wings has led to a shortage in the restaurant and bar appetizer staple, with a popular poultry producer sounding the alarm. 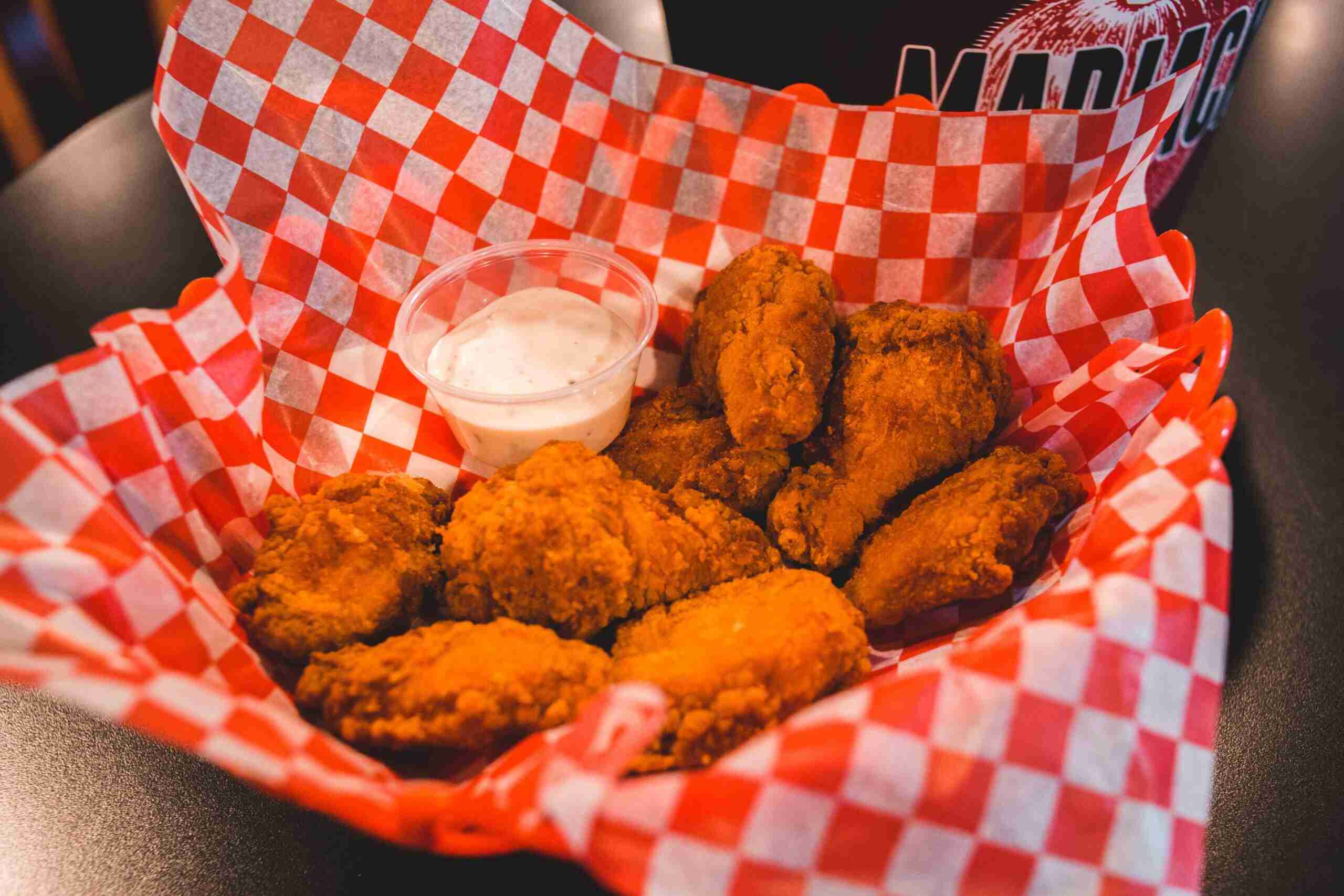 Sanderson Farms, the country’s third largest poultry manufacturer, said that, despite recently restocking, it simply is not going to be able to keep up with the current demand.

“We cannot supply enough wings to anybody, at retail or at foodservice,” Joe Sanderson, CEO of Sanderson Farms, said at the Goldman Sachs Global Staples Forum on May 18.

The company said it has been consistently short on orders, as hungry diners return to re-opening restaurants in droves as pandemic restrictions begin to scale back.

Wings in general were a hot ticket item during COVID-times, with the purchase of fried fowl increasing by 33% over a 12-month period ending in March, according to the Wall Street Journal.

In addition to shortages, the demand for chicken can be felt in wallets as well. The average price of boneless chicken breast has increased 236% since last fall, while the price of tenders has increased 77%.

Fast food restaurants, such as Carl’s Jr, introducing chicken sandwiches to their menu has also played a role in the shortage.

Sanderson said the company has considered building a new processing plant to keep up with demand, but decided now is not the time with construction costs on the rise.

“It’s not a good time to build a plant,” Sanderson said. “Everybody in the world is building right now.”

“Everybody wants good people. Everybody wants everybody to make more money and a living wage, and I fully agree to that,” Andy Husbands, owner of Boston-based Smoke Shop BBQ, told WGBH. “But we have to understand that when we want that, things are going to cost more.”