Anyone looking to find an NFL team with ambitious business and sponsorship plans could do well to study the huge leaps forward that the Indianapolis... 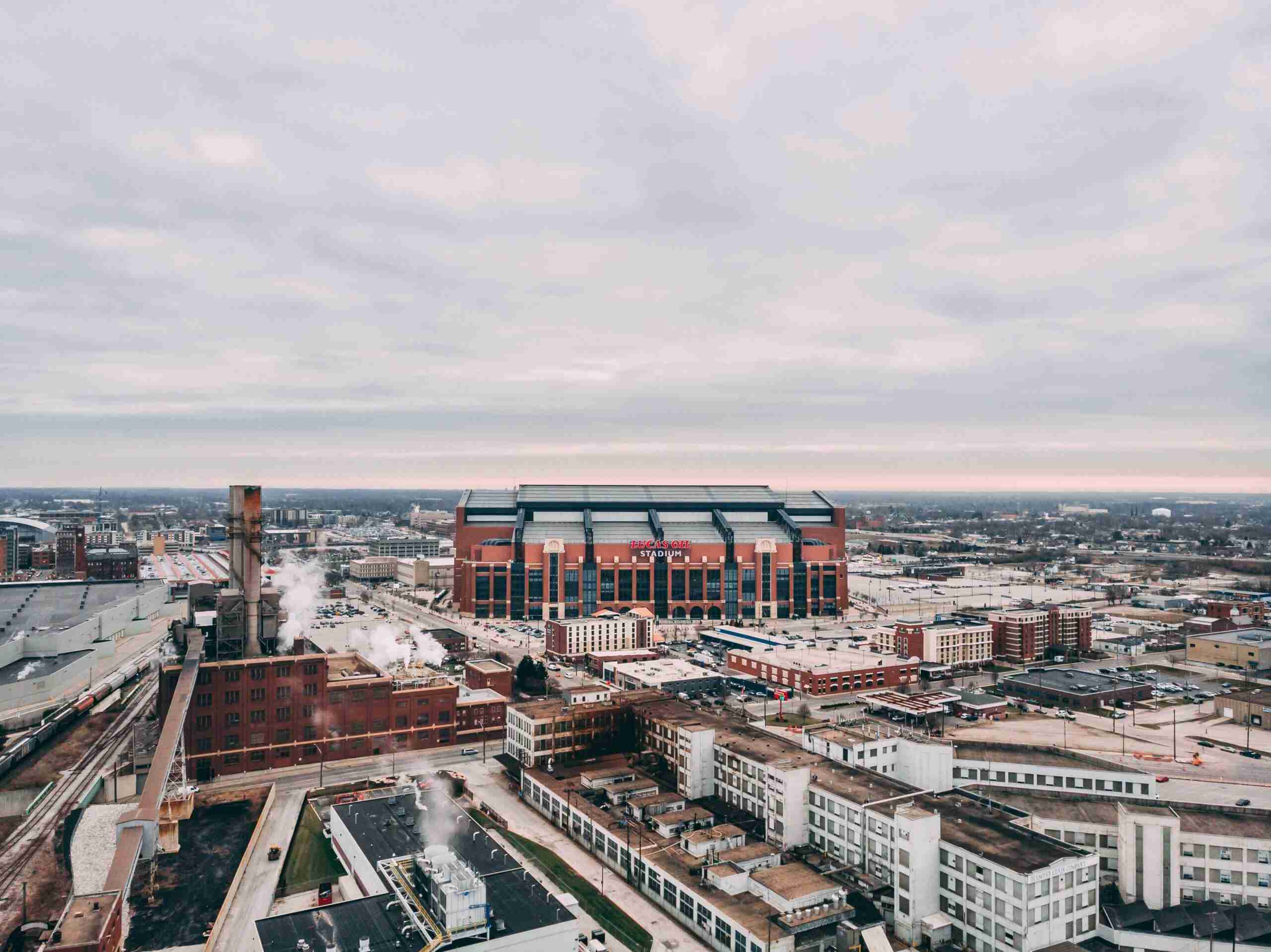 Anyone looking to find an NFL team with ambitious business and sponsorship plans could do well to study the huge leaps forward that the Indianapolis Colts have been making in preparation for the 2020 season. This comes at a time when the team is promising great things for the coming few months, not least because many observers are saying that their offensive line is set to build on its current 14th position in the league.

There is also the small matter of sports betting in the state having been legalized in 2019. As a result, IN online sports betting is growing fast with many sports books now open and offering bonuses to fans wagering for the first time. The knock-on effect of this has been to generate more interest than ever before in Indiana’s pro sports teams—a fact that has helped the Colts to capitalize on the situation.

Considering that, as recently as the 2018-19 season, the team was making a big noise about sponsorship by the city’s Scotty’s Brewhouse and Bar, the new partnerships show just how far things have moved on since then.

The first big deal to be announced has been the 10-year partnership with the sports merchandise manufacturer and retailer, Fanatics. Included in the deal are the rights to take the lead in retail operations across the board for the Colts.

At the heart of this will be a brand-new e-commerce site, Colts.com, selling a comprehensive range of merchandise. In the offline environment, Fanatics will also run all of the team’s retail outlets including the Pro Shop at the Lucas Oil Stadium in addition to going on the road with traveling concessions. The real beneficiaries of the deal are going to be the fans who are promised a streamlined, user-friendly shopping experience, whichever channel they use. The fact that this is a decade-long arrangement also underlines Fanatics’ commitment to the deal, as well as to the Colts.

Up, up and away

The second major deal cut by the team has been with the travel company Allegiant. Airline sponsor of the team for five years now, its position has now been promoted to being official team airline.

Not only will the upper terrace of the Lucas Oil Stadium be renamed the Allegiant Terrace Level, but there will also be major community engagement activity too. So the search is on for fans to feature on over 130 banners due to be displayed around the Terrace.

There will also be special deals for Colts fans to fly to away games in Las Vegas, home city of the airline, when they take on the Raiders at their own home ground—Allegiant Stadium.

So it all promises to be a very good season for the team. But the one big question that is also hanging over them is whether the 38-year-old Philip Rivers, signed up for a $25 million one year contract after being released by the Chargers, can revive his career with them.

It’s certainly going to be very interesting finding out.