India to Sell Only Electric Powered Cars By 2030

To curtail toxic air pollution and cut carbon emissions by 37 percent by 2030, India shifts away from fossil fuels and commits to electric powered cars.

To curtail toxic air pollution and cut carbon emissions by 37 percent by 2030, India shifts away from fossil fuels and commits to electric powered cars. 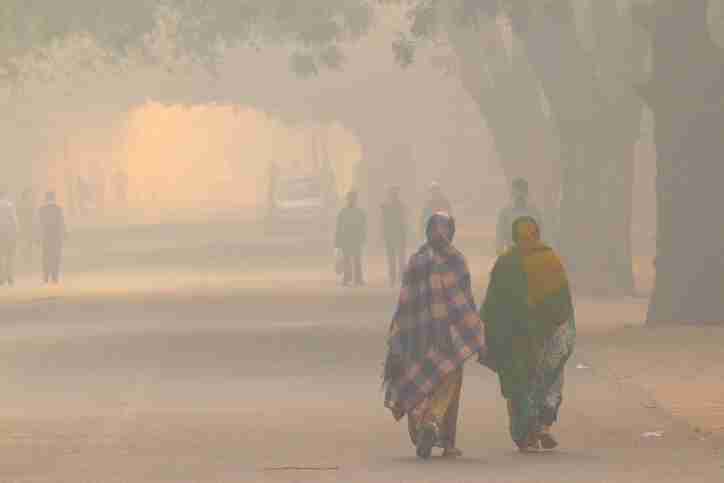 The U.S. has officially backed out of the Paris Climate Agreement. In response, federal government officials and international leaders are continuing to step up. Elon Musk took notice of and shared one major national effort by India:

India commits to sell only electric cars by 2030. It is already the largest market for solar power. https://t.co/EGBNTPzmE5

Musk shared a World Economic Forum feature covering India’s recent commitment to sell only electric cars in 13 years or sooner, adding that, “It is already the largest market for solar power.”

India’s two initiatives are elements of an ongoing national transformation. 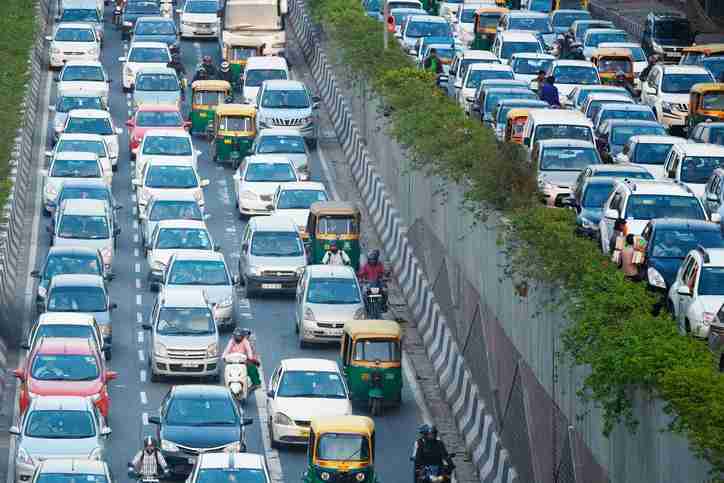 India’s Commitment
India has committed to exclusively selling electric powered cars by 2030.  With this, the nation hopes to curtail the amount of fossil fueled cars on their roads within the next couple of years.

According to India’s Minister of State, Piyush Goyal, the cost of electric powered vehicles will start paying for themselves after the first few years, during which time the government will finance the initiative.

The initiative is promising for the future of renewable energy industry’s future in India. 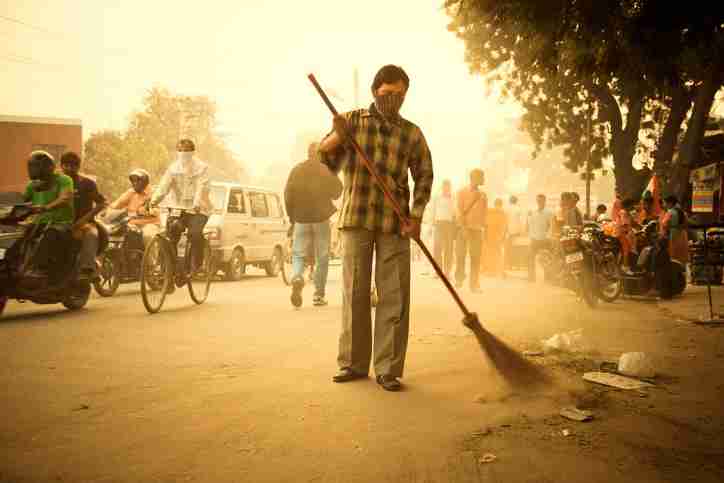 A Hopeful Solution to a Big Problem
A study by Greenpeace found that the number of deaths due to exposure to toxic fumes in India is only a fraction less than the amount of smoking-related deaths. Meaning that over a million citizens of India are losing their lives to air pollution annually.

Moreover, the investigation found that 3 percent of India’s gross domestic product is lost due to the levels of toxic smog. This is not hard to imagine considering the World Health Organization determined in 2014 that 13 of the world’s 20 cities with most air pollution are in India.

This is not the first attempt to improve India’s air quality. In January of 2016 New Delhi’s government regulated car use with a schedule mandating when men could drive their cars.

While these efforts have been successful, a full switch to electric powered cars will have a much greater environmental impact. In fact, India would reportedly decrease its carbon emissions by 37 percent by 2030.

In addition, despite the oil industry potentially facing a loss, the country is estimated to benefit significantly from electric powered cars by saving $60 billion in energy costs by 2030. 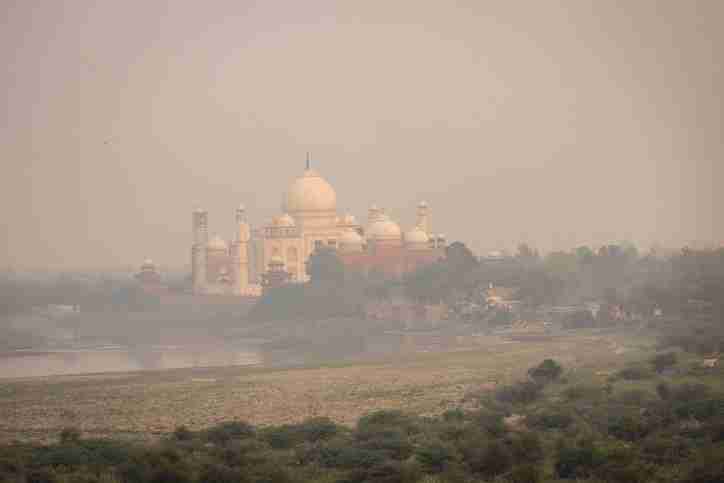 Hard Times Ahead for Oil Firms
The oil industry has soared in India, leading the country to become the world’s third-largest oil importer. With a national yearly expense of $150 billion on oil, it’s easy to see how the switch to electric powered cars would markedly affect India’s demand for oil.

According to oil and gas giant BP, the global demand for electric powered cars will double from 900 million in 2015 to 1.7 billion by 2035.

Remarkably, almost 90 percent of that growth is estimated to come from a country like India, who isn’t a member of the Organization for Economic Co-Operation and Development.

While India’s initiative to move away from petrol and diesel cars will take years to produce notable results, the exclusive use of electric powered cars will be an undeniable game changer.

India will be the country to watch in the next decade, along with the results of their strong commitment to electric powered cars. Asia can certainly set the tone for the future of international oil demand.