Employees were given the right to halt production in the name of safety and it helped everything.

You’re driving down a road you’ve traversed hundreds of time—think of your commute home from work, for instance. Your usual speed, the same amount of traffic; it’s all very familiar. Suddenly you’re sitting in your driveway, wondering why you can’t remember the last three or four miles of the drive.

The brain has a powerful way of masking the things that become familiar to us—your nose, for example, is always in your line of sight, but your brain ignores it. Scotoma, Greek for “darkness”, is an interesting concept to contemplate as you lock your car and head to your house after a long day of work, but it’s a dangerous one in companies where safety plans have gone stale.

“From a safety perspective, you never want to get into that kind of mindset,” said Dr. Mike Burgett, COO at International-Matex Tank Terminals (IMTT). “What’s key is recognizing that safety programs in general have a shelf life and get fatigued. It’s important to us that we constantly look for ways to keep up the energy and interest in safety.”

James J. Coleman, Sr., a prominent New Orleans Attorney, founded IMTT in 1939. Today, the organization owns and operates 19 bulk liquid storage terminal facilities in North America and is one of the largest providers of these services in the United States.

The Coleman family owned a majority stake in the company through periods of sole ownership and joint ventures. In 2006, the New York Stock Exchange listed the company and Macquarie Infrastructure Corporation took an interest, buying 50 percent of the company. In 2014, they acquired the family’s remaining interest in the company.

“This was a fundamental change to how the business had run from the beginning. Suddenly, leadership had to meet the requirements of a public company and try to hold onto the family culture that had built its customer base. Much of what has changed started with safety.” 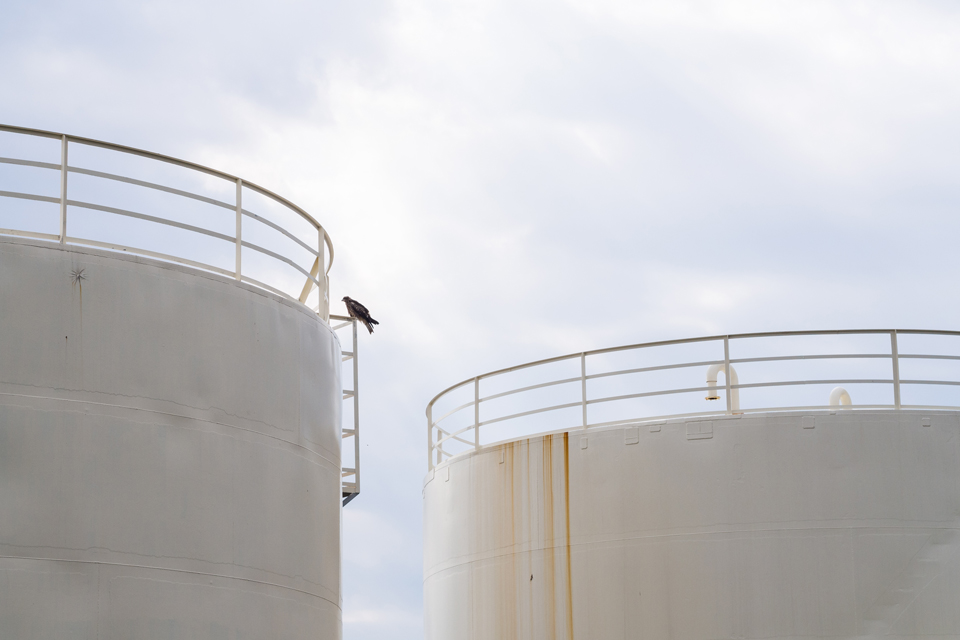 A new culture was needed to meet the needs of new ownership while still maintaining what customers loved about IMTT for the last 80 years.

Mike Burgett was the first executive IMTT hired from outside the firm. The company recognized it needed fresh eyes, and that a skill set like his would be difficult to develop in-house. He said it was an interesting transition at first, as an outsider coming in at a senior level, but it was one he was ready for.

“IMTT always had a strong reputation and a good brand. Once I started with the company, I realized it measured success in a variety of ways, but utilization was the easiest way to see how the company was successful.”

IMTT had 12 locations at the time which had been utilized at 98 percent or above for the past decade. The company was run well, efficient, and customers were “sticky”, meaning they used IMTT services for a long period of time.

And while each location was doing well independently, there wasn’t a structure in place to connect them all. It was Burgett’s job to homogenize the business so everyone in the company could leverage best practices, knowledge, and human capital to the benefit of all.

“We needed to develop as a single company instead of 12 individual companies,” he said.

Another unique challenge came from how the company was set up internally. When the Colemans sold, a number of senior management personnel retired as well. IMTT needed a sustainable succession plan, one geared toward the needs of a public company.

“My role was created specifically for me because of these shifts,” said Burgett. We needed to build a pipeline for leadership throughout the company.”

With three big goals—family company to public business, bringing the company together as a single entity, and succession planning—there was a lot to do from the get-go.

Before any of these changes could be made, however, Burgett needed to earn the respect of the workforce. The best way to do that? Safety.

“From my 40 years of experience, the industry has been through a couple of cycles. There was the ‘safety is number one!’ phase, and the “people are your biggest asset!’ phase. Today Where the industry has settled—and what IMTT truly believes—is that safety is good business.

“Management doesn’t get hurt,” Burgett continued. “Until the guys who do get hurt feel comfortable making safety related decisions for themselves, your safety record isn’t going to improve.”

So IMTT set out to restructure how the company handled its safety protocols. The goal? To make sure that every employee felt they had the ability to work safe—and stop work if necessary—without repercussions.

“That notion is built heavily on trust,” said Burgett. “Employees have to realize that there won’t be retribution from management when work is paused to assess a safety situation.”

Another goal related to both safety and uniting the business meant bringing a geographically diverse workplace together. IMTT has unions within its family of locations. Union rep employees and management groups had little firewalls between them, just like each of the locations did—and no one was communicating to their fullest ability.

“We all have something to contribute to the success of IMTT,” he said. “My opinion as COO and yours as an employee are equally valid.”

Burgett admitted there were times during the pilots of these new strategies where employees tested upper management and leadership to see if they were truly walking the talk. Burgett now believes they are well on their way to building more trust in the organization.

“This needs to be an environment where best practices can be shared across locations. Not in a ‘We do it better than you’, but ‘Here’s what we’re doing, here are the results. It works for us, see if it will work for you.’”

IMTT has also instituted peer-to-peer assessments that bring in employees from other locations and different departments to perform internal audits.

“It’s like opening a garage door. You’ve been packing stuff in there for years, so you don’t really know what it looks like. But when a new set of eyes sees what’s in there, you look like a hoarder.” These fresh eyes bring fresh perspective.

Changing the lens on the company’s approach to safety has created more opportunities for improvement.

“There’s a bit of fun in it too,” he said. “Employees get to travel and see other parts of the business. We’ve really taken our safety culture and been able to drive it up and down the ranks of the company.”

So far, Burgett and the leadership team’s safety strategies have been a resounding success. Last year was a record year for safety operations, and IMTT is on track to break that record in 2018.

“We’re on the path to zero,” Burgett said, “and we’ll reach it. The difficult part of reaching zero is sustaining it, but I believe the culture we’re building will support that goal.”

When asked what he’s most proud of in his two-year tenure with IMTT, it’s no surprise he turns to safety again.

“Our safety record is the number one goal in my mind. It’s my belief that all workplace accidents are preventable. I’m very proud of our employees who have really stepped up to the challenge of working in a business with a shifting culture. They’ve done so with professional ease.”

Burgett truly believes that IMTT embodies the best of the terminal business.

“The history and longevity of this place proves that we know what we’re doing. We’re well established, our customers know us, and we have continuity. I’d like to think we’re world class in performance.”

“I say that not just as an employee, but as a competitor who was once looking over the fence at IMTT. You want a business that’s respected, that’s consistent, that can perform. You want to be a part of a business that anyone would be proud of. And I am.”

International-Matex Tank Terminals (IMTT), has been in operation for over 79 years and owns and operates 19 bulk liquid storage terminal facilities in North America with aggregate capacity of approximately 50 million barrels. Headquartered in New Orleans, Louisiana, IMTT is one of the largest providers of bulk liquid storage and handling services in the United States. IMTT is a subsidiary of Macquarie Infrastructure Company (NYSE: MIC), which owns, operates and invests in a portfolio of infrastructure businesses in the United States. 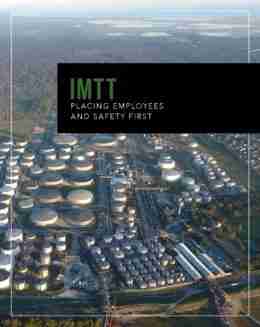 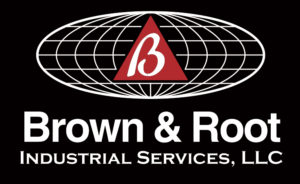 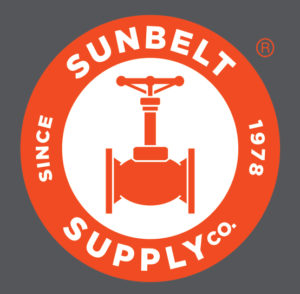