The philosophy behind impact investing 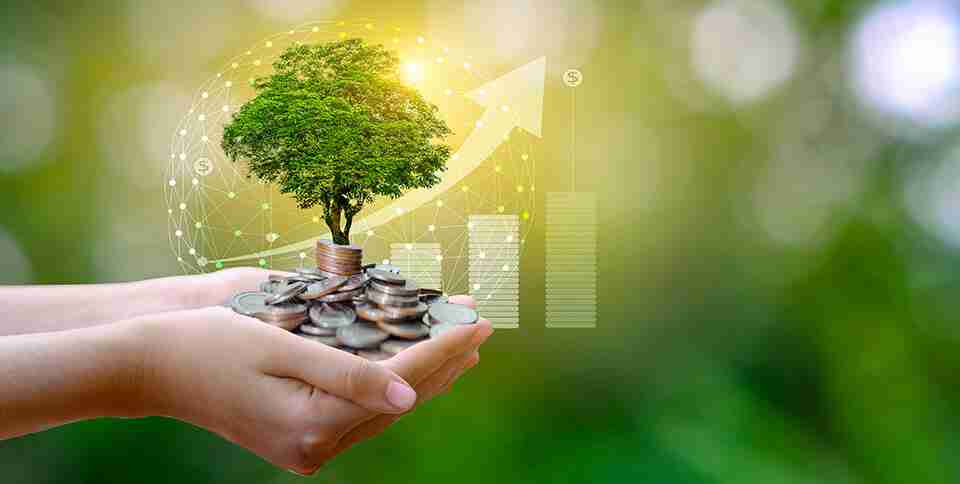 To a certain kind of investor, there’s just one thing that really matters. Is the stock going up? Not long ago, that was descriptive of just about all investors. These days, a growing number of investors care very much about the types of companies they’re investing in and the future they will build. “What kind of world will my investment create?” they ask themselves. It could be as simple as not investing in fossil fuel companies, or it could be specifically choosing companies based on how well they treat their employees and the environment. Impact investing still makes up a small percentage of the overall market, but it’s already in the trillions of dollars and growing swiftly. 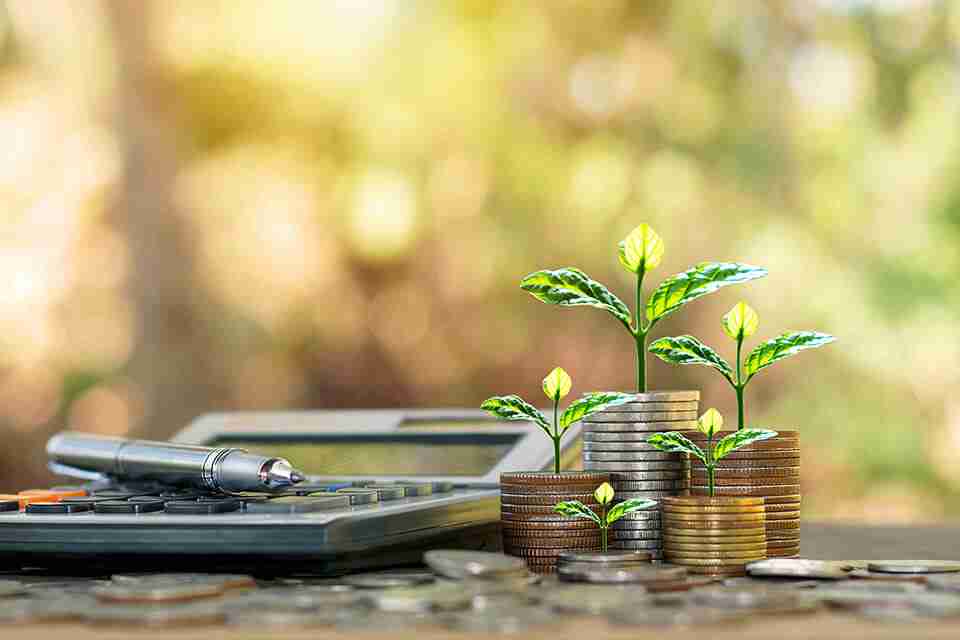 Perhaps the biggest signal of the power of impact investing came in 2020 when BlackRock, the world’s largest asset manager with at least $10 trillion in holdings, announced sustainability as its new standard for investing.

“In the near future – and sooner than most anticipate – there will be a significant reallocation of capital,” CEO Larry Fink wrote in his annual letter to CEOs. “Every government, company, and shareholder must confront climate change.”

Linking climate risk to investment risk, Fink essentially pointed out that it’s good business to still have a functional planet to live on and that there are untold and innumerable consequences to the worst impacts of climate change.

While governments in more than 130 countries accounting for almost 90% of global emissions have set some kind of net zero goal, they can’t actually reach them without private business cooperation.

Businesses will get on board if their stakeholders tell them to. As Sierra Club executive director Michael Brune wrote of BlackRock’s announcement, it came about “in large part because millions of us got up and demanded that corporations combat the climate crisis.”

Impact investing isn’t just about the climate, either. Investors can choose to focus on promoting gender and racial equality or helping any group that has not traditionally enjoyed a fair share of opportunities. Companies that don’t embrace diversity and inclusion will do worse in the long run than those that do, Newday Impact president and COO Anne Popkin told BOSS. 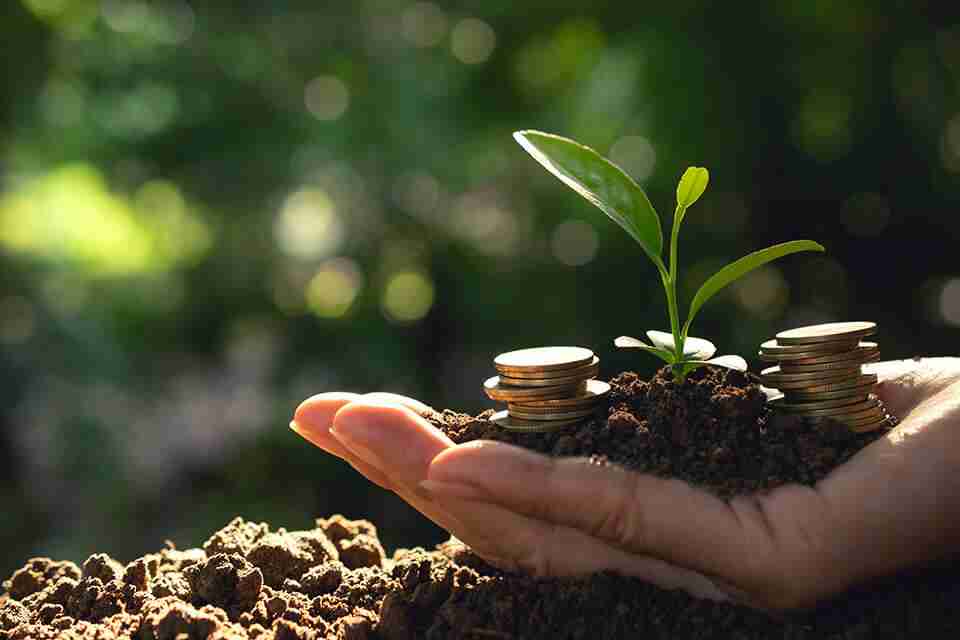 In making sustainability its standard, BlackRock vowed to use ESG-optimized index exposures. Impact investors and companies looking to appeal to them often rely on ESG ratings to tell them whether they’re doing a good job of being responsible regarding environmental, social, and governance issues.

Unfortunately, there’s no central, uniform ESG clearinghouse, and ratings can be easy to manipulate. There’s an opportunity for deception if all a company cares about is being able to say they have a good ESG rating. The ratings also tend to measure companies in relation to other companies, not to an ideal standard.

Often, the best you can hope for is transparency, especially when rating services are analyzing up to 700 different ESG criteria. That’s why analysis from services such as Sustainalytics is so valuable. Their mission “is to provide the insights required for investors and companies to make more informed decisions that lead to a more just and sustainable global economy.”

Firms and investors rely on their data and their own rankings to determine what companies meet their standards for impact investing. Newday, for instance, screens out fossil fuels, armaments, gambling, tobacco, alcohol, and child labor. It also measures companies’ behavior against their stated goals. The ones that aren’t delivering on promises get screened out. When it comes to impact investing, you often have to dig a little deeper to make sure you’re supporting what you want to be. 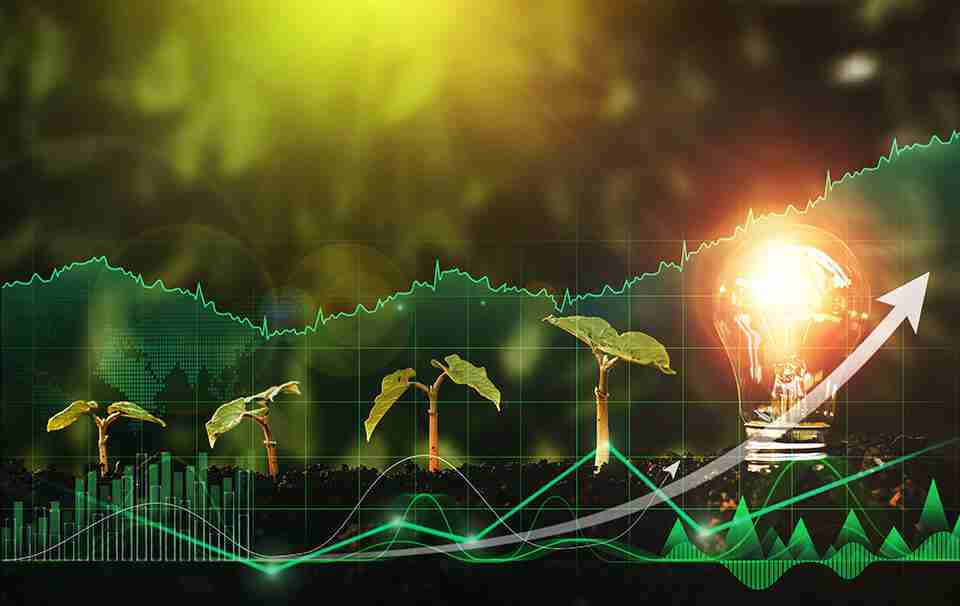 Impact investing is still investing, after all, not charity. Impact investors still want to make money. So, how are they doing? According to the Global Impact Investing Network’s 2020 survey, 88% of impact investors said their portfolios were in line with or outperformed their financial expectations. That happened without sacrificing other goals; 99% said their impact expectations were met or exceeded. The median impact fund realizes a 6.4% return, analyses have shown.

Women, in particular, “tend to be more value-based investors,” Popkin said. “Now, they’re not taking huge hits on the returns in their portfolios on the back of doing it, but they certainly care.”

Impact investing has seen huge inflows because of that. They’re trying to push social and environmental changes while making money. While impact investing itself might be new to a lot of people, the general concept is an old one: putting your money where your mouth is. Businesses respond to what the market demands of them. The market is a bunch of individuals, including you. If enough investors make it clear they support certain practices, you can bet companies will jump on board rather than be left behind.

It’s buying the change you want to see in the world. The returns can be monumental.