Illinois is committing to clean energy. Gov. J.B. Pritzker signed into law the Climate and Equitable Jobs Act this month, which will transition The Prairie State to 100% clean energy by 2045. 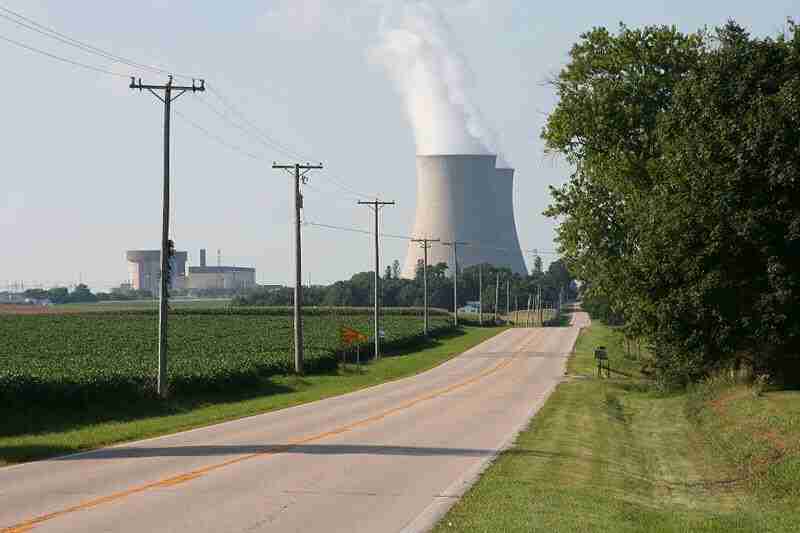 In signing the law, Illinois became the first Midwestern state to commit to ending its use of fossil fuels and helping limit its greenhouse gas emissions.

The plan received some bipartisan support from Republicans, and includes public programs meant to encourage economic and racial equity.

“What we’ve now done is made it clear that (fossil fuels) are not in Illinois’s future,” Jack Darin, director of the Illinois chapter of the Sierra Club, told Yahoo News.

The law comes as Illinois struggles with environmental changes, including higher temperatures and record rainfalls. The state’s average temperature has increased by 1 to 2 degrees Celsius over the past 100 years, while annual rainfall has increased by 12 to 15 percent.

Darin told Yahoo News it was a good to see Republicans start to come around to accepting the science behind global warming.

“We had some very, I would say, out-of-step rhetoric opposing the bill, but we no longer hear anyone doubting the science of climate change,” Darin said. “So even the most conservative objections to the bill did not question the science and the urgency of acting on climate. And, in fact, most Republican objections were couched in statements of support for renewable energy.”

The Climate and Equitable Jobs Act is an aggressive move for Illinois, which boasts the largest fleet of nuclear energy in the country, giving it wiggle room to stop burning natural gas and coal for power.

In order to ensure its nuclear power plants aren’t shut down, the state is investing $700 million into the sector over the next five years, reports Yahoo News.

The newly signed law will also double the subsidies meant to go towards renewable sources of energy to about $580 million annually.