Ice and snow-covered roadways are a problem for much of the U.S. in the winter. Chris Tuan may have the solution.

Ice and snow-covered roadways are a problem for much of the U.S. in the winter. Chris Tuan may have the solution. 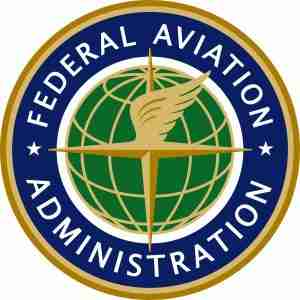 When the ancient Romans discovered a distinctive new form of concrete, they set off an architectural revolution that produced structures like the Colosseum and the still-unsurpassed dome of the Pantheon. Its mysteries lost to the Dark Ages for nearly a thousand years, concrete returned thereafter with a vengeance, and over four billion metric tons are now mixed and poured annually worldwide.

Far from settling down into an uneventful old age, though, concrete continues to produce surprises. Right now, one researcher’s patented mix is showing the Federal Aviation Administration (FAA) whether a simple recipe fix can allow the material to produce safe, electrical-powered heat that keeps airport tarmac—and thousands of other spots—free of ice and snow.

Runways, Bridges, and the Evolution of an Idea

Today a professor of structural engineering at the University of Nebraska-Lincoln, Chris Tuan first got the idea for conducive concrete while working as a contractor for the Air Force in 1994. Over time, he and several collaborators refined a blend of concrete additives, eventually developing a mixture that made use of pure, lab-synthesized carbon and steel fibers to help the finished material conduct enough electricity that it could produce ice-melting heat. 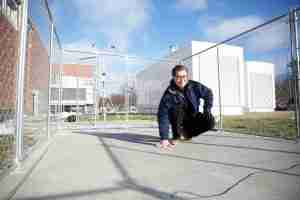 By 2001, the approach was promising enough that Nebraska’s Department of Roads sponsored a pilot project with 52 individually controlled concrete panels being installed on the Roca Spur Bridge just outside of Lincoln. Exposed to the elements both above and below, bridges freeze up before roads do, making the target an especially suitable one.

By the time the project wound down on schedule in 2008, the point had been proved: the cost of the power needed to keep ice off the bridge amounted to around a third of the usual tab for salt and snowplows. With the special concrete sections being spared the ravaging action of deicing chemicals, they also experienced less wear, resisting the formation of potholes, cracks, and other structural problems.

The Slippery Road to Market

In the meantime, Tuan and his partners had done some more experimenting by installing a small demonstration station outside their lab. Another side project saw a grateful Omaha resident gifted with conductive concrete for a driveway, part of which “was under a tree where ice would not melt.” At only $3 per month to keep the power on, the guinea pig in question understandably preferred the new arrangement to shoveling snow. 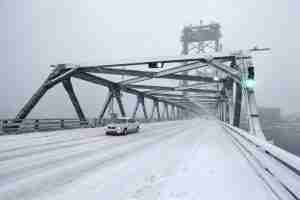 At the same time, Tuan saw an uphill battle ahead for bringing the new technology to market. As an electrically powered product, it would require the UL’s stamp of approval. With no clear precedent for the concrete, Tuan and his collaborators would be forced to fork out the estimated $250,000 needed to design and run a brand-new battery of tests, money they simply did not have.

Patience Pays Off with FAA Attention

Busy with plenty of other research interests, Tuan kept plugging away at the concept of self-heating concrete, honing it further and looking for new opportunities. Things came full circle recently when the FAA expressed interest in using the material in the very application that had first given rise to the idea in Tuan’s mind.

In a fully funded test that is scheduled to run through spring of 2016, Tuan and the FAA are now looking at how effective the technology might be at keeping off-runway spaces near airport gates clear of snow and ice. With slowdowns to the flight-critical work of luggage handlers, fuel service workers, and others contributing to more delays than almost any other source, success could produce some impressive returns. 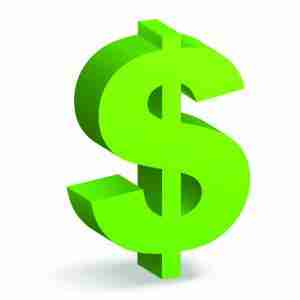 A Technology Destined for High-Impact Applications

Thinking about returns, Tuan emphasizes, is always important when considering how to apply this appealing technology. Relatively recent advancements that incorporate industrial byproducts like carbon-rich coke breeze and waste steel shavings have brought the price of the substance down to around $300 per cubic yard, a significant improvement from an early toll of $600. With conventional reinforced concrete costing only about $120 for a similar volume, though, Tuan’s electrified alternative still needs to be applied wisely.

What that mostly means is targeting applications and places where the impact will be greatest. The FAA’s current test could well highlight one of these, once the numbers are in, and the Roca Spur project also produced some promising results. Tuan believes that especially busy urban intersections, highly traveled highway exit ramps, and even the most crowded sidewalks could prove suitable, especially when the improved wear characteristics of the never-salted material are taken into account. 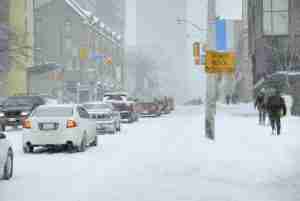 With plenty of promise still before them, Tuan and his fellow researchers continue looking into related ideas, as well. One outcome of their earlier business struggles was a foray into incorporating other additives in a similar fashion. That yielded up the idea of impregnating concrete with magnetite to block cell phone transmissions and other signals, creating a construction material seemingly tailor-made for high-security facilities. Whatever the outcome of the FAA study, it seems likely that there are plenty of exciting things in store for concrete in the future.