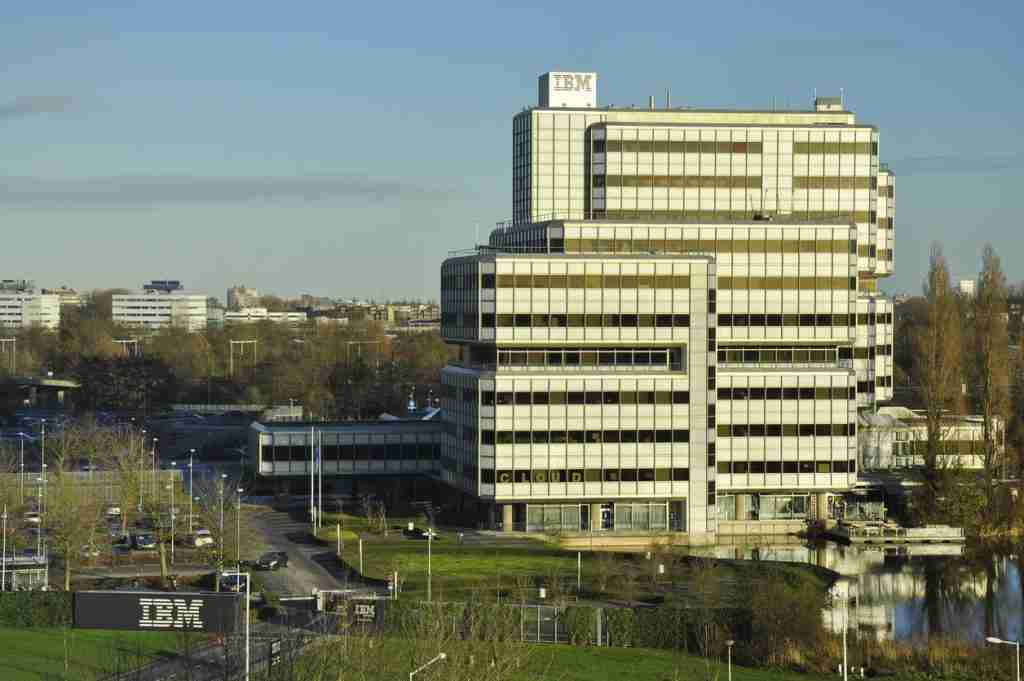 Amsterdam, Netherlands – 26 November, 2015: Front view of the IBM building on the Johan Huizingalaan

Over the weekend, IBM announced that it will acquire Red Hat, an open-source software company best known for Red Hat Enterprise Linux which offers enterprise solutions for businesses and works on servers, desktops, in a virtual machine monitor, or in the cloud. To complete the acquisition, IBM will buy all shares in Red Hat for $190 apiece and a total of nearly $34 billion.

The only bigger U.S. tech deals were the 2015 merger of Dell and EMC valued at $67 billion, and the 2000 acquisition of SDL by JDS Uniphase valued at $41 billion. Clearly IBM is betting big that Red Hat will help them corner a large part of the cloud market.

In a press release announcing the acquisition, IBM Chairman, President, and CEO, Ginni Rometty explained that Red Hat will allow IBM to be the “world’s #1 hybrid cloud provider, offering companies the only open cloud solution that will unlock the full value of the cloud for their business.” Rometty continues, explaining that she believes most companies are “only 20 percent along their cloud journey,” and that as they finish the remaining 80 percent of the transition to hybrid cloud, every aspect of business will gather more data and become fully optimized.

IBM and Red Hat have worked as partners for two decades developing Linux-based solutions to clients. The acquisition extends IBM’s reach by bringing in Red Hat’s other existing partnerships, including such heavy-hitters as Alibaba, Amazon Web Services, Google Cloud, and more.

Red Hat President and CEO, Jim Whitehurst, will stay on as the leader of Red Hat which will become part of IBM’s Hybrid Could team. Additionally, Red Hat will maintain its facilities, brands, headquarters, and the development culture that has made the company so successful.

Banks are winners, too

Mergers and acquisition in the tech sphere are also a financial boon for the banks involved. So far, in 2018, banks have profited an estimated $3 billion working on tech deals.

In the deal, IBM was advised by Goldman Sachs, JP Morgan Chase, and Lazard, the three of which stand to split upwards of $45 million from the deal, depending how IBM chooses to finance it. Morgan Stanley and Guggenheim, who advised Red Hat, could see an even bigger payday with their fees estimated between $50 and $70 million.

While some IBM investors showed concern early Monday, causing the stock to hit a two-year low after the company committed almost one-third of its market value to the acquisition, there is certainly room for optimism.

Explaining the future of the partnership with Red Hat, Arvind Krishna, Senior VP of IBM’s Hybrid Cloud stated, “IBM is committed to being an authentic multi-cloud provider, and we will prioritize the use of Red Hat technology across multiple clouds. In doing so, IBM will support open source technology wherever it runs, allowing it to scale significantly within commercial settings around the world.”