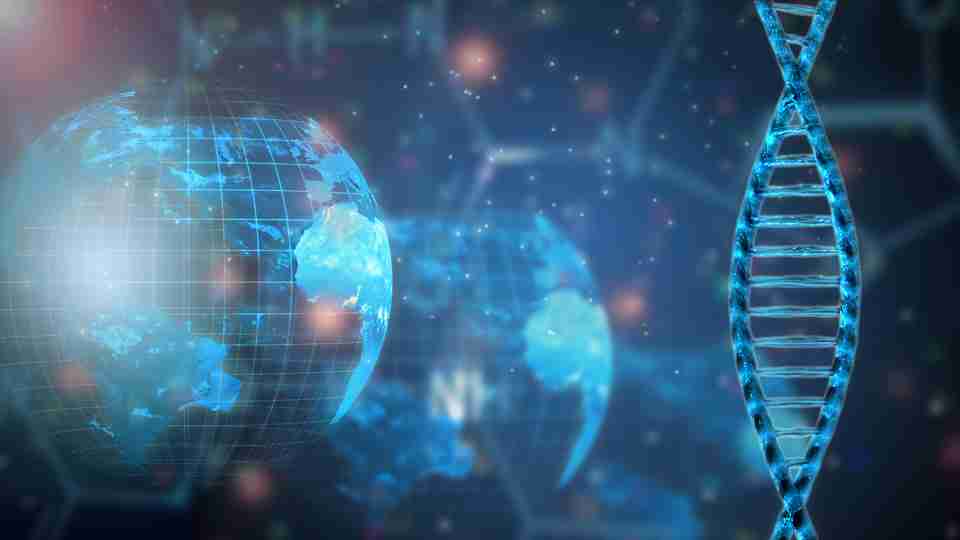 Technology has established its place as an integral component of daily life. Industry frontrunners like IBM have been part of the process from the beginning, but the tech mogul is now taking digital intervention to the next level. With the new Science for Social Good program, IBM is using the rise of AI to help solve some of the most significant problems facing the world today.

In the early days, artificial intelligence was extremely limited in its capabilities. By the 1980s, more advanced programs came into play. Today’s AI is capable of performing research, drawing from previous experience, and even using context as a guide rather than simply tackling a problem based on a specific set of restrictive parameters.

This brings us to IBM’s groundbreaking Science for Social Good program. Courtesy of a combination of artificial intelligence, data science, and analytics, the program addresses some of the most significant threats facing society today.

Machine learning is likewise part of the process, granting the platform an unprecedented ability to think for itself. All this comes together to give us the convenience of voice recognition and self-driving cars, but it’s not limited to those practical but surface applications.

What’s on Tap for Science for Social Good?

Teams consisting of postdoctoral fellows, researchers, and nonprofit organizations are working with Watson, IBM’s signature AI whose namesake is the company’s founder, to tackle issues covered by the United Nation’s Sustainable Development Goals. Twelve projects associated with those goals are currently in the works. 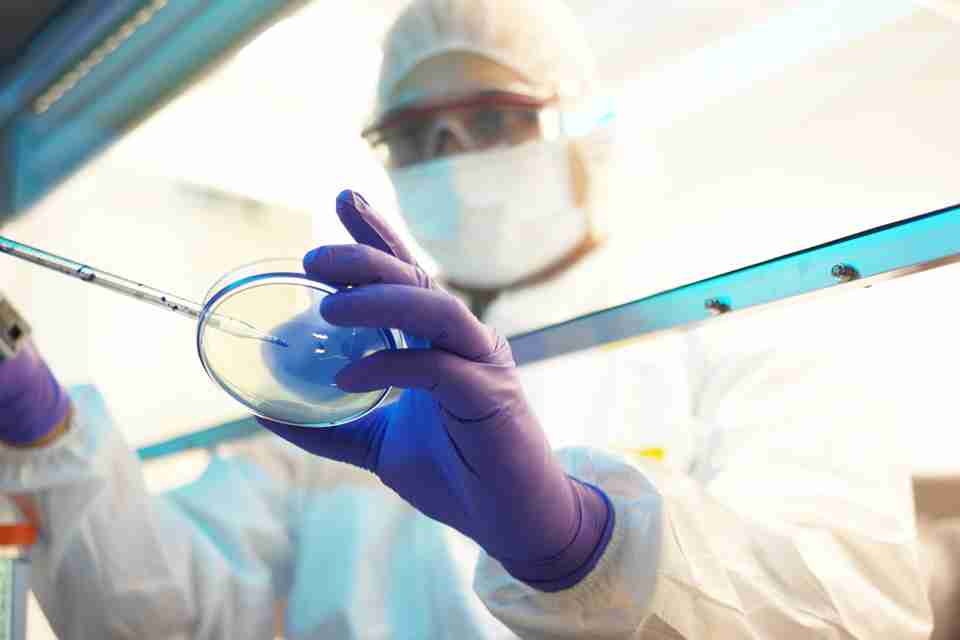 With numerous harmful pathogens making their rounds on a global scale, the need for action in tackling these infectious agents is growing ever more prominent. Science for Social Good has found an effective method for pinpointing high-risk zones for contagious diseases. In conjunction with the Cary Institute of Ecosystem Studies, IBM is targeting the Zika virus specifically.

Operating on the theory that the Zika virus is transmitted to humans by mosquitoes having come in contact with certain species of primates, the team was able to develop a system designed to keep tabs on the spread of the illness. Going forward, they plan to collaborate with scientists, place field agents in problematic areas, and develop vaccines to combat the virus.

“Within six weeks, we had a working model that performed with high accuracy, predicting which primate species have the highest risk of harboring Zika virus in the wild,” said Disease Ecologist Dr. Barbara Han of the Cary Institute.

“We also generated an interactive map app, which enables users to click on particular regions of the world and see the location of primate species and their proximity to human population centers.

“We are hopeful that our continued collaborations on predictive modeling, together with on-the-ground surveillance and vaccine development, can contribute to the ultimate goal of mitigating the burden of infectious disease on a global scale.”

No Poverty and Zero Hunger

Directives numbers one and two respectively on the UN’s list of Sustainable Development Goals, Science for Social Good is partnering with St. John’s Bread & Life to take on both these challenges. This New York City-based organization provides food to those in need. Through the newly-formed alliance, AI is being employed to raise awareness of the nation’s widespread hunger issue to help change food suppliers’ approach to the situation.

Plans for the future include ongoing digital outreach and development of an emergency food supply chain model. Efforts are additionally underway to improve emergency food distribution following natural disasters and other types of catastrophes.

Also on the health and wellbeing front, IBM is uniting with a wide range of healthcare providers to battle opioid abuse and promote wellness from a number of different angles, including:

These are only a few of the uses for AI in problem solving with virtually unlimited potential for the future. With the help of artificial intelligence, IBM and its affiliates anticipate finding a means to an end for most of the issues amongst the UN’s Sustainable Development Goals by 2030. Under ordinary circumstances, viable solutions could take decades to develop before even considering putting them into motion.