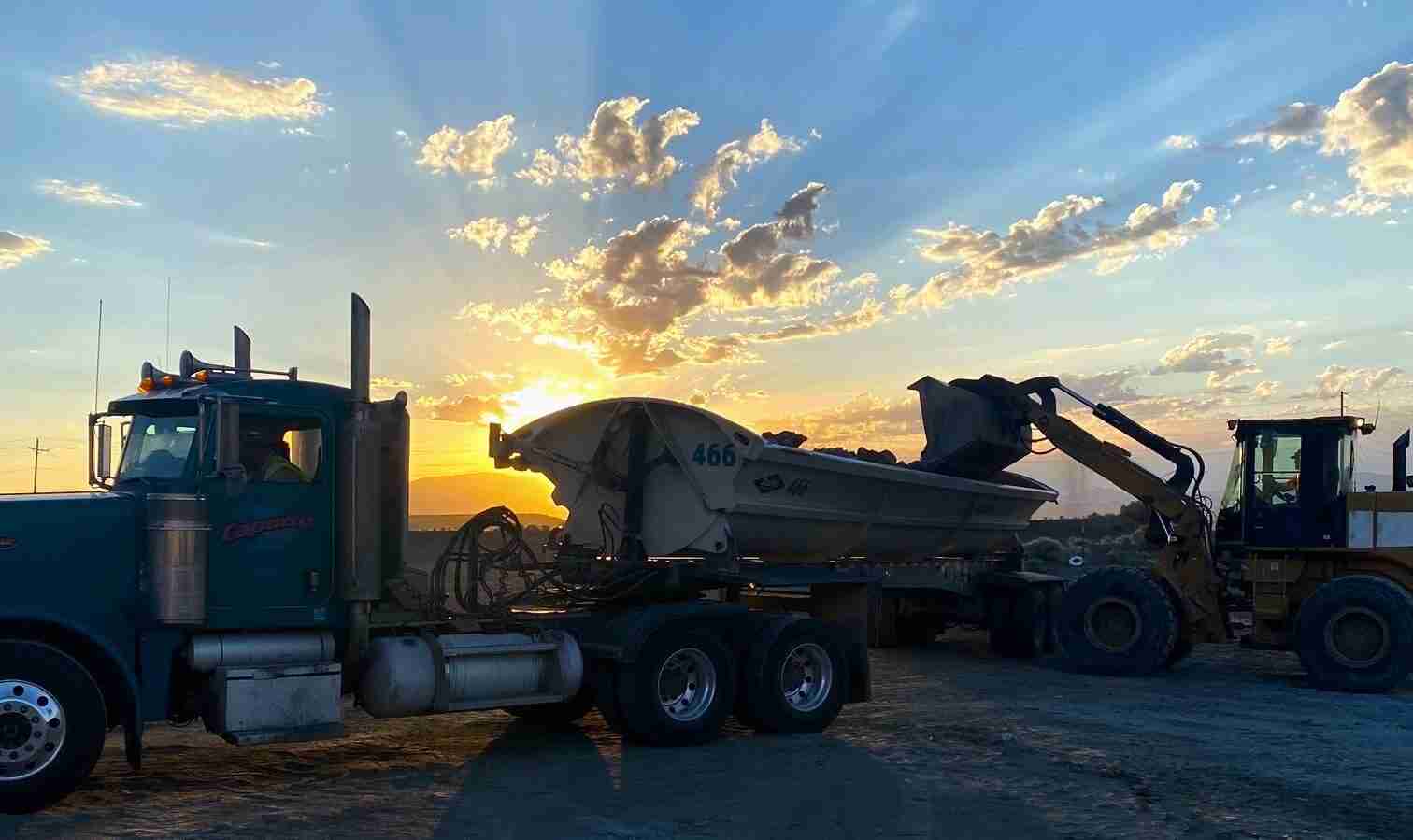 The gold industry is shining bright these days, enjoying a long-awaited resurgence. Over the next several years, the industry’s best performers are expected to yield what McKinsey calls “unprecedented cash flows,” with the boldest innovators ushering in a new golden age. One such intrepid mining company, Nevada’s i-80 Gold, is poised to become one of the fastest growing producers in the industry – and they’re not yet two years old.

As one of only three companies in the U.S. with facilities capable of refractory processing, i-80 has a significant strategic advantage in long-term mine development. The firm’s board and management teams bring extensive technical, financial, legal, ESG, and entrepreneurial expertise with proven track records of creating value for shareholders in the industry. 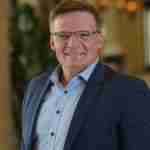 According to the company, “i-80’s primary goal is to build a self-sustaining, mid-tier mining company with a peer-best growth platform by employing a methodical, capital disciplined and staged approach to minimize risk while also assessing and monitoring for accretive growth opportunities.” Said company CEO Ewan Downie, “We've assembled a tremendous team that has vast experience in exploration, mine development, and mining operations in the state of Nevada.”

Roughly one quarter of the gold in the world’s geological reserves is refractory, meaning that the ultra-fine precious metal is encapsulated in sulfide and requires special processing to release it. Nevada is by far the largest gold producer in the U.S., generating approximately 80% of all gold mined. Twenty years ago, the vast majority of production in Nevada came from large, lower-grade oxide open pit mines using heap leach processing. Today, the vast majority of gold processed in Nevada is from sulfide ore requiring refractory processing facilities.

Historically, Nevada Gold Mines had something of a monopoly on production because the existing oxide mines – the low-hanging fruit, so to speak – were tapped out. “The majority of the oxide gold deposits have transitioned to sulfide ore, which requires specialized processing with four of the five facilities owned by Nevada Gold Mines. Our deal to acquire one of their facilities now positions i-80 as one of only three companies with facilities capable of processing refractory ore in the state – perhaps in the country,” Downie explained. 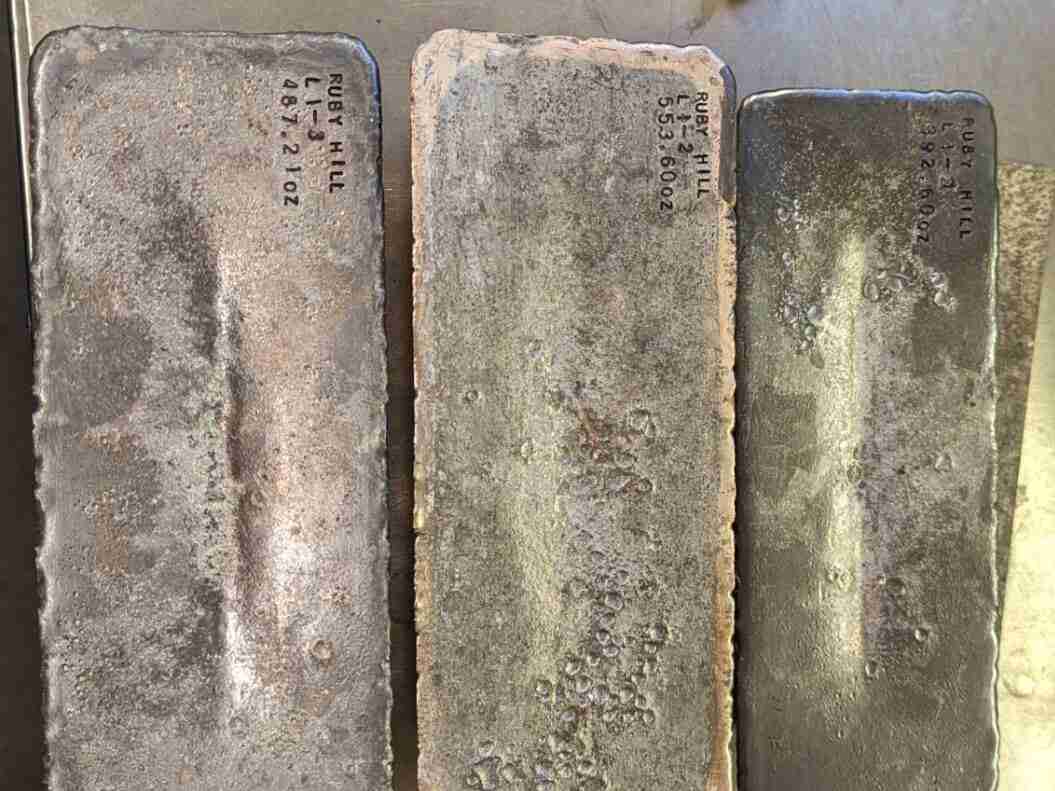 In 2021, i-80 purchased the Lone Tree processing facility and a pair of additional properties: the Pinson Mine, a project located on the company’s Granite Creek Property, and the Ruby Hill Mine in the Eureka District. Those properties had what the company considered to be the No. 1 and 2 sulfide deposits not owned by Nevada Gold Mines; however, the previous owner didn’t have a processing facility and was unable to develop them.

Acquiring Lone Tree will make it possible for i-80 to process refractory gold mineralization. “We now have a facility that nobody else has, and that has changed our attitude toward sulfides.” Downie said. Rather than stop looking for deposits when they hit sulfides, i-80’s main goal is acquiring projects that have them.

“Our innovation is having the credibility and the permitted infrastructure to facilitate this type of growth.” Downie noted. “Having an autoclave, or a processing facility for refractory ore, is rare in our industry. Furthermore, one’s ability to permit and build another one of these facilities is going to be very, very difficult.” A new development could take over a decade to get a permit if even possible. “Structuring an agreement to acquire a facility was one of our prime motivations because it separates i-80 from the pack.”

There is also a gold processing facility at the Ruby Hill site, which is planned to be converted to a base metal plant in the future, providing i-80 with the ability to become a more diversified producer, mining gold, base metals, and a significant amount of silver. “Some of our innovations are actually having infrastructure that is already permitted and the ability to drive those forward.” Downie said.

To reach its goal of becoming a self-sufficient mining company, i-80 is taking control of its destiny. The company traded its minority owned gold mine property to Nevada Gold Mines in exchange for 100%-owned processing infrastructure.

Today, i-80 Gold has 100% ownership of their mines and processing facilities and as a result is poised for explosive growth. While they will produce less than 40,000 ounces of gold this year, over the next three years, they plan to increase production to over 250,000 ounces a year. “That's a pretty amazing growth profile!” Downie said.

Mining has commenced on one project, with a second in development and a third expected to commence in the next six months. The infrastructure base they’re building will support accelerated growth over the next several years. “We'll be processing gold in our own facilities, and we can grow as we see fit, not as our partner sees fit.” he said. “We have transformed the company significantly since inception in 2021. We expect with that growth profile to be one of the fastest growing gold producers in the market – and we operate in the best mining jurisdiction you'll find anywhere in the world.” 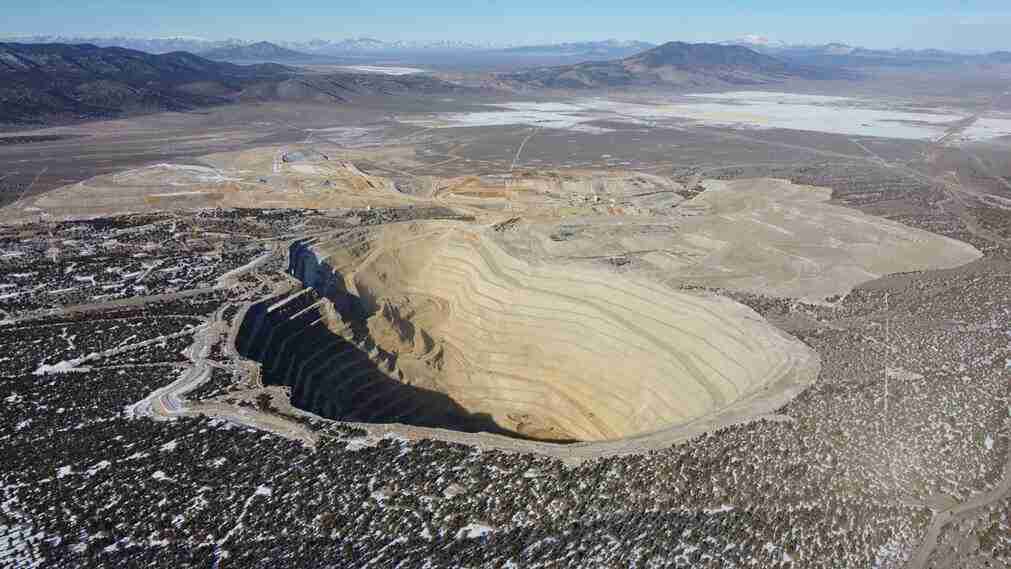 The company maintains a strong efficiency focus through careful planning. The configuration of new gold deposits are situated around the Lone Tree processing plant, creating a hub and spoke model. Their base of operations, the main offices, and processing facility where core logging (the geological study and recording of drill cores), and assaying take place in a single, central facility fed by the surrounding developments.

“By having a central facility, we need fewer people.” Downie pointed out. “There's obviously less steel, less tailings compounds, etc. That makes for a much more focused and smaller footprint that we create, but also means that we don't need anywhere close to the staff we need if we were running four separate mines.”

The deposits that i-80 is developing are primarily underground operations with grades well in excess of most other underground operations across North America. That means fewer trucks and less fuel needed, which will help keep costs under control. “Every single one of our deposits are open for expansion, so we have very significant upside to continue to grow our presence in the state.” Downie concluded. “I think that will lead to our company putting together a portfolio that will be producing gold not for years but for decades.”

i-80 Gold Corp. is a well-financed, Nevada-focused, mining company with a goal of achieving mid-tier gold producer status through the development of four new open pit and underground mining operations that will ultimately process ore at the Company’s central Lone Tree complex that includes an Autoclave.

The Company’s primary goal is to build a self-sustaining, mid-tier, mining company with a peer-best growth platform by employing a methodical, capital disciplined and staged approach to minimize risk while also assessing and monitoring for accretive growth opportunities.

The board and management teams bring extensive technical, financial, legal, ESG and entrepreneurial expertise with proven track records of aligning their interests with shareholders and creating value. 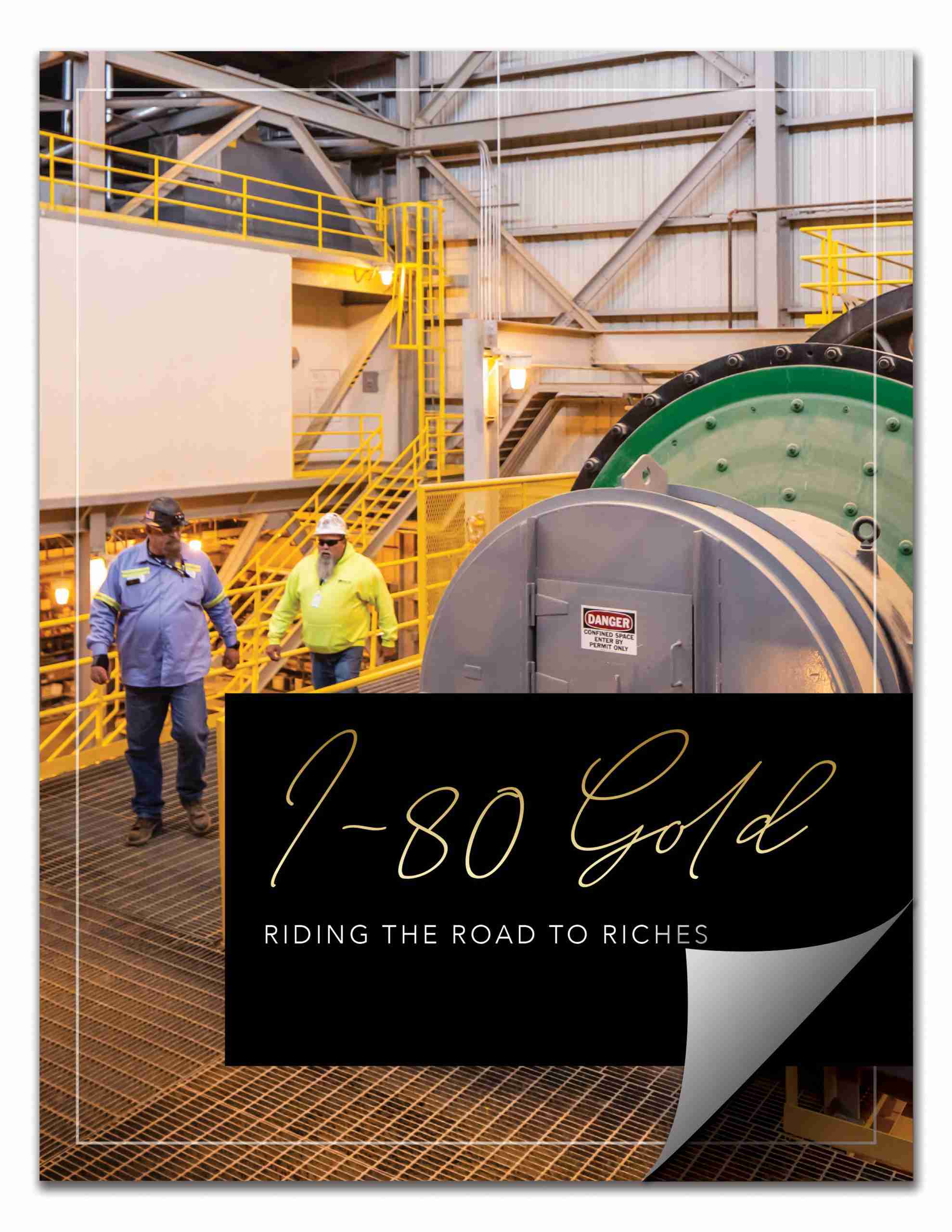 At just under two years old, i-80 Gold is reinvigorating Nevada’s gold mining industry The gold industry is shining bright these days, enjoying a long-awaited...