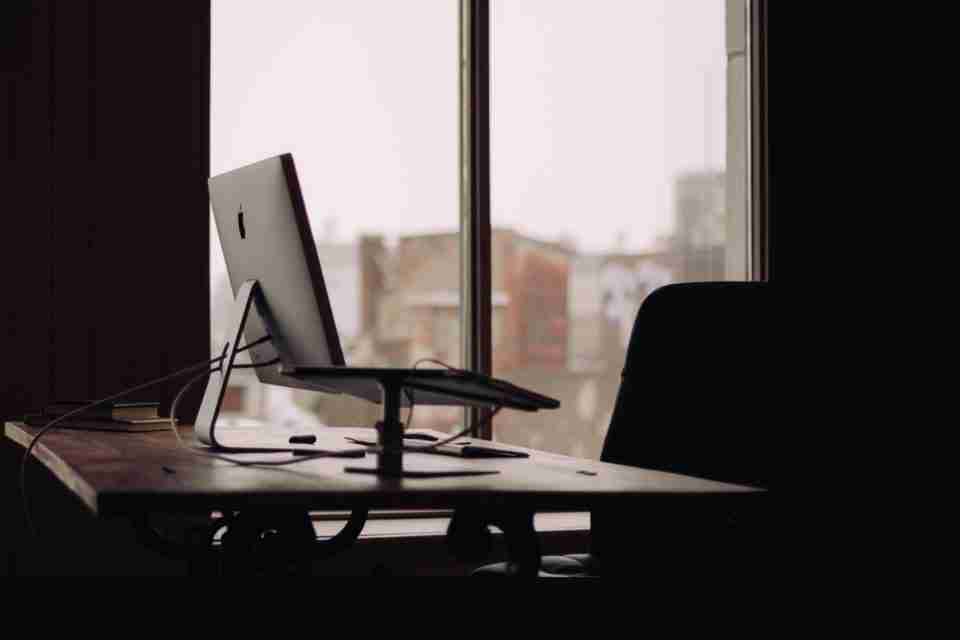 Over the New Year it was good to have the opportunity to sit down and reflect on the past year and what 2017 might hold for the HR community.

It is fair to say 2016 was a year of unexpected turns and challenges to the status quo—politically, economically, and for many individuals, professionally.

Technology’s impact on HR—through AI or cognitive computing—came to the forefront both as a professional opportunity and as a personal concern. (Am I out of a job?)

For better or for worse, I believe 2017 will see many of these issues combined and magnified for HR teams.

In this context, I see two main trends developing for HR leaders.

The first is around crisis management, which will develop into a core part of workforce planning.

The second trend could possibly define HR’s leadership role over the next 25 years—advising the business on the social contract a company has with the people in its community. This is a matter of corporate ethics. The question many businesses will have to answer moving forward is not can we replace people with computers, but should we?

As if you didn’t have enough on your plate.

HR at the Forefront of Crisis Response
HR crisis response is rapidly evolving from employee misbehavior or dishonesty to having to cancel entire business ventures due to a well-aimed Tweet.

A number of U.S. businesses have seen plans for overseas plants and investments—and the associated restricting plans—change overnight due to political pressures. It is likely this trend will not only continue in the near future, but possibly increase as other countries respond in like.

HR teams, especially in multinationals—no matter where they are based—will need to be well versed in how to respond to rapid, large-scale, unexpected change.

HR-specific crisis response will need to be built into all major projects and, foreseeably, into how HR teams are structured at the national level. Centralization to a multinational corporation’s HQ might have made sense 12 months ago, but in 2017 local content and autonomy might be a political necessity.

HR leaders will now have to be political risk advisors and perhaps take a look at what relevant insurance is available. 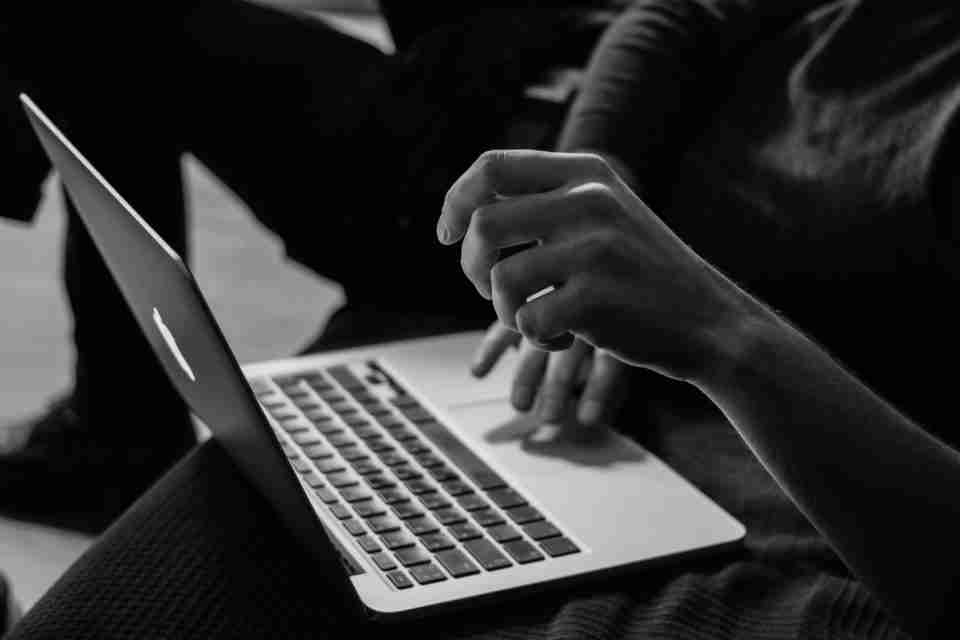 Rise of the Machines
Personally, there were two smaller stories in the first few days of 2017 that stood out for their impact on the future of HR.

The first was the Japanese insurer, Fukoku, replacing 34 people with an artificial intelligence system. The second was a report that U.S. based hedge fund, Bridgewater Associates, was looking at AI systems to run the company—taking the emotion out of decisions and performance assessments… replacing the HR function it could be argued.

For HR, and these company employees, the future is already here.

The day-to-day HR job has changed—less process-driven work—and the HR function will only continue to change as it will becomes more technology driven.

However, this does not mean the end of the profession. There’s an important new role developing for HR leaders, one that looks to define a company’s place in the community as much as it does employee contracts.

Corporate Ethics, the Social Contract, and Crisis Management
At the beginning of 2016, The World Economic Forum assessed that AI would replace 7.1 million jobs by 2020.

Yes, some of these roles will be offset by new jobs, but the replacement ratio was estimated to be 3:1 for men—three jobs lost, one gained—and five-to-one for women. Undoubtedly, AI will have a significant impact on the workforce and workplace, on individual earning, career prospects, and on family life.

But—and this is a big but—this assumes a cultural and moral assumption that just because we can replace people with AI, we will.

This view could be difficult to embrace as a global society. Companies will need to consider many factors as they move down the ‘human-less’ path.

Like it or not, there is a social contract between a company and the community it operates in. If this contract is broken, if there is no community interest—or ROI—in supporting a company, then we can expect push-back. We are already seeing this in demand for the repatriation of U.S. manufacturing jobs, the support of smaller shops over mega-chains, and increasing demand for boutique/artisan over mass production.

A company that proudly announces mass layoffs in favor of an AI platform may find a range of unexpected repercussions, which brings us full circle to crisis management.

Crisis Management Opportunities Ahead
For HR crisis management presents a new opportunity to take a new place in the business.

Someone needs to be the leading voice on this issue within a business by assessing the company and community cultural cost of these actions. A luddite-like approach of slamming the door to progress will do more harm than good, ultimately. HR may very well be the home for this should we/shouldn’t we artificial ethical analysis.

By Matthew Chapman, CEO and Executive Chairman of ChapmanCG.

Matthew oversees ChapmanCG’s future strategy, innovation and image across the globe. He also personally provides HR search and career counsel to HR leaders whose careers have grown alongside ChapmanCG—some of whom are now the biggest HR names in the world. Matt has a Bachelor of Commerce in Accounting and Business Law from the University of New South Wales, Australia. He is a Singapore Citizen and divides his time between Asia Pacific, the Americas and EMEA. Matt is a wellness, self-improvement and fitness addict; he has completed six desert, 250km ultra-marathons in Chile, China, Egypt, Antarctica, Namibia and Madagascar. His next is in Patagonia in 2017.