How to Buy Bitcoin: A Beginner’s Guide to BTC

Bitcoin is one of the most popular cryptocurrencies. It operates on a technology called blockchain, which is an open ledger that records all transactions. Bitcoin... 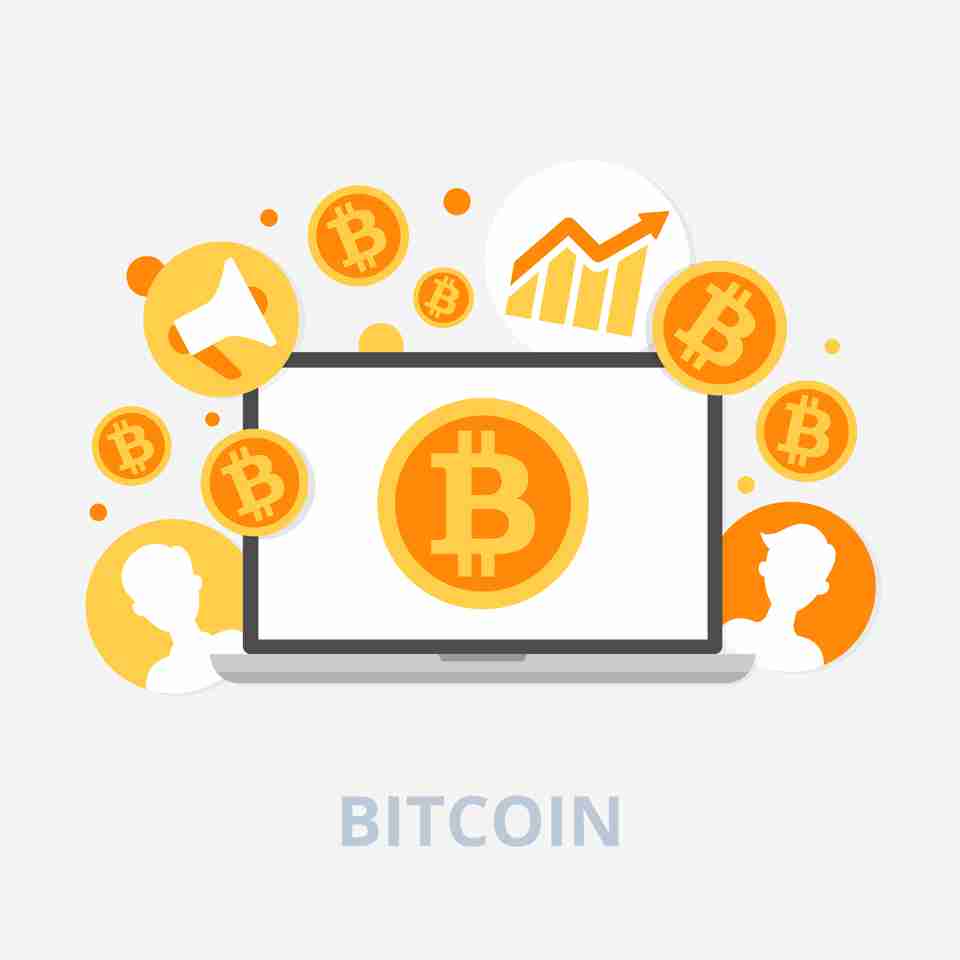 Bitcoin is one of the most popular cryptocurrencies. It operates on a technology called blockchain, which is an open ledger that records all transactions. Bitcoin has great benefits for entrepreneurs and investors alike. But before you can start investing in Bitcoin, you’ll need to buy some. In our beginner’s guide, we’ll cover everything you need to know when buying Bitcoin for the first time, whether you are looking for financial stability or to diversify your portfolio with this exciting new investment opportunity.

Bitcoin is the original cryptocurrency, often referred to as “digital gold.” It was first introduced in 2009 and has grown exponentially to become one of the most popular cryptocurrencies. It operates on a technology called blockchain, which is an open ledger that records all transactions.

Cryptocurrencies are a new form of digital or virtual currency that is based on the principles of cryptography, which are used to secure transactions. Cryptocurrencies work by enabling users to send and receive monetary value without requiring any centralized intermediary. As mentioned, Bitcoin was the first cryptocurrency and was invented by Satoshi Nakamoto. As cryptocurrency is a digital currency, this means that it doesn’t exist in any physical form. They’re not printed or minted like paper money, nor are they stored in any one location or managed by any central authority. Instead, cryptocurrencies rely on a decentralized system of users who store your transactions on their computers.

The idea behind cryptocurrencies is to provide a way to send money digitally without the need for a centralized bank or an administrator. This means that you can transfer money without paying transaction fees or waiting for approval from the other party. It also means that your transactions will be safe as long as you keep your account information private.

How to Buy Bitcoin

Bitcoin is a type of cryptocurrency and is known as the first decentralized digital currency that has become a worldwide payment system, as it doesn’t need a central bank or administrator to work. It is a peer-to-peer network, which means the transactions take place directly between users, without the need for intermediaries. The transactions that take place are validated by network nodes and recorded in the publicly distributed ledger, which is called a blockchain.

The system works without an administrator or central repository, which has led to it being categorized as a decentralized virtual currency. When it comes to buying Bitcoin, there are many ways you could do this through an exchange center, such as cash or PayPal, and if you’re looking for more information on investing in Bitcoins, head over to Paxful and check out their advice on how to buy BTC with PayPal. This is a new trend that makes it easier for you to update your investment portfolio, offering yet another way to trade.

What are the Pros and Cons of Buying Bitcoin?

Investing in Bitcoin has many benefits, including the chance to make great returns. But it’s essential to understand the risks involved. Bitcoin is an incredibly volatile investment, and its continued success relies on mass adoption by large institutions.

Bitcoin has a number of advantages that make it an interesting investment opportunity for both consumers and investors. Among other things, Bitcoin can be cheaper to use than other means of payment, offer low transaction fees, and be accessible to everyone in the world with internet access. It also provides individuals protection from inflation because Bitcoin value does not change based on government policies or bank decisions.

Bitcoin has yet to reach mainstream adoption as a currency, which means there are some disadvantages as well. For one thing, Bitcoin operates outside of any central bank’s regulatory framework, so users don’t have the same level of protection as other investment or payment options.

How to Store Bitcoin

When you start investing in Bitcoin, the first thing you need to know about purchasing it is that there are different ways you can store it. One of the most popular ways to store Bitcoin is in a hard drive, known as a hardware wallet, and these devices come with their own set of security features which make it easy for you to back up your currency and make transactions.

Besides hardware wallets, there are other options for storing Bitcoin, such as a software wallet, which allows you to access your account on mobile devices. You could also install a desktop wallet or one of the many tools that come with analytics that help you keep track of your funds. These tools will help provide you with information regarding your wallet, as well as make it easier for you to access.

You’ll want to think about what type of storage would be best for your lifestyle when considering how to invest in Bitcoin. If you’re constantly on the go, then a mobile app might be the best option for you, while someone who wants total control over their currency may prefer a hardware wallet or desktop application.

What Are the Benefits of Investing in Bitcoin?

Bitcoin is a new, innovative, and increasingly popular technology with many benefits for both entrepreneurs and investors alike. The first thing you should know about investing in Bitcoin is that the currency carries a high level of risk. Many people see it as a way to make a quick buck because of its volatile nature. However, it also offers high liquidity and a great return on investment over time.

Additionally, there are likely going to be more opportunities for investors as the currency continues to grow in popularity and availability. It’s worth noting that despite the risks present with any type of investment, many people have been able to leverage Bitcoin’s volatility as an asset over time by buying low and selling high in a strategy known as day trading.

Bitcoin is a popular cryptocurrency that has changed the way we think about money and banking. In the past, you needed to rely on a centralized institution to store your money. With Bitcoin, you can hold your own funds in your personal digital wallet and store them securely from anywhere.