How to beat the traffic

Of all the aspects of pre-pandemic life people missed, sitting in traffic was not one. If you’ve returned to the office full- or part-time, you might have noticed it creeping back into your life. Traffic jams are not only annoying — the National Renewable Energy Laboratory calculated that each of us on average spends 40-50 hours in them each year — they waste a lot of energy, about 3.3 billion gallons of fuel annually. And all that time spent staring at taillights adds up to 8.8 billion hours and $10 billion of lost productivity per year. NREL wants to do something about that, so it put Eagle, a supercomputer that can make 8 million-billion calculations per second, to the task. 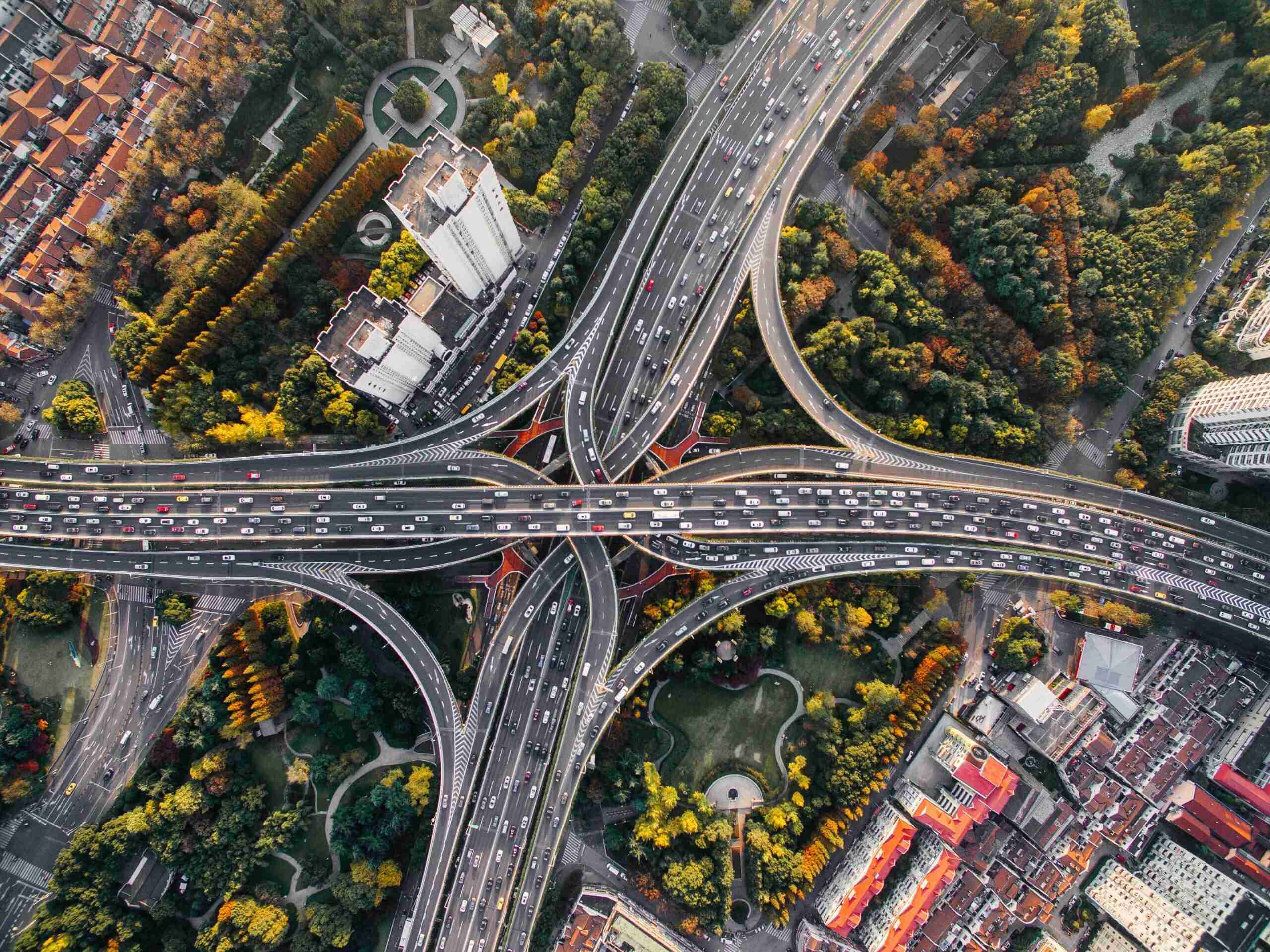 For a number of reasons — it’s not far from the Department of Energy’s Oak Ridge National Laboratory, it’s in the top 20 traffic-congested cities in the nation, and it’s a medium-sized metro area — NREL chose Chattanooga, Tenn., as its test case. NREL scientists created a digital twin of Chattanooga’s traffic patterns and set Eagle to work optimizing flow. The time- and gas-saving techniques it examined could be used in cities across the U.S. to cut down on commutes and reduce fuel consumption by as much as 20%.

The quickest fix NREL and Eagle found, using machine learning and data from GPS and vehicle sensors, was that traffic lights in a high-traffic area were timed for rush hour and not adjusted during off-peak times. That resulted in large chunks of the day when cars in lighter traffic were stopping at red lights for no real reason.

Simply by changing the traffic light settings, the Chattanooga Department of Transportation was able to reduce fuel usage in that major corridor by 16%. Another fuel-saver NREL is experimenting with is ramp meters, lights at highway on-ramps that regulate the flow of traffic onto highways during peak hours. By allowing only one or two vehicles at a time onto the highway at each exit, ramp meters make it easier for vehicles already on the highway to let them in without as much braking. 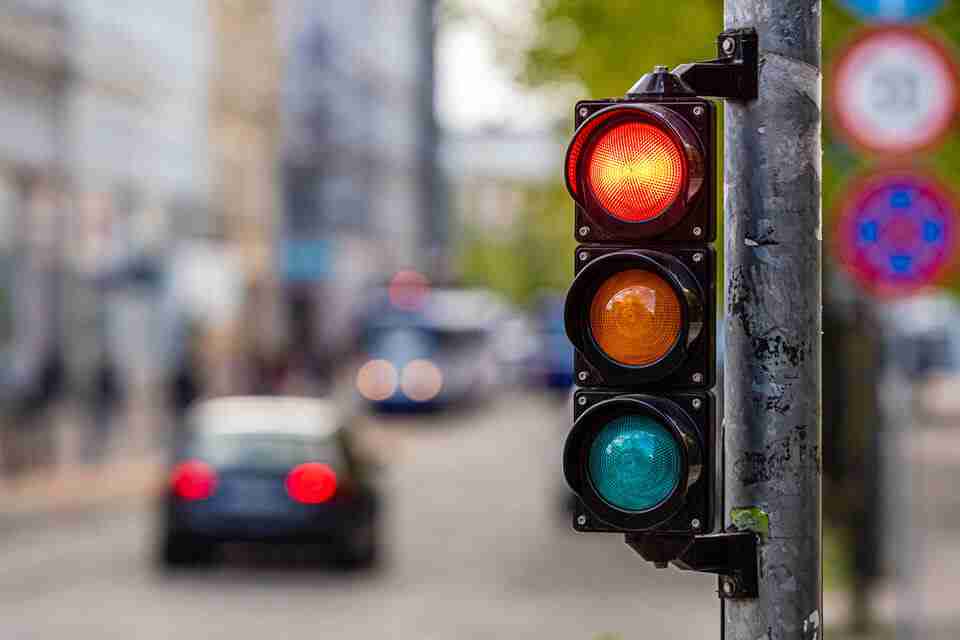 Optimizing traffic signals is the specialty of PTV Vistro, an AI program that models routes for detours and event planning as well as signal timing for highway off-ramps onto surface streets and two-way/one-way conversions. These help cities and transportation authorities coordinate flow during rush hour and adjust during off-peak times.

Miami-Dade County Department of Transportation and Public Works officials have begun installing what will eventually be 3,000 smart signals powered by Remix over seven years, with the aim of reducing commute times by 15%. With about 340 installed since March, major corridors have seen a 10% reduction.

“The goal is always to try to have at least four or five straight green lights per trip. We want to stretch that out to 8 or 9 so that people reduce their commute times,” signal chief Frank Aira told the Doral Family Journal.

Rigid highway speed limits are not great for every type of road condition. Cars shouldn’t be going 70 miles an hour in an ice storm, for example. By using sensors embedded in the roadway to measure congestion and electronically adjust posted speed limits in individual lanes, monitors can smooth out traffic flow and limit stop-and-go conditions. When drivers have advance notice, they can adjust accordingly rather than slamming on their brakes then getting into a wasteful start-stop pattern. 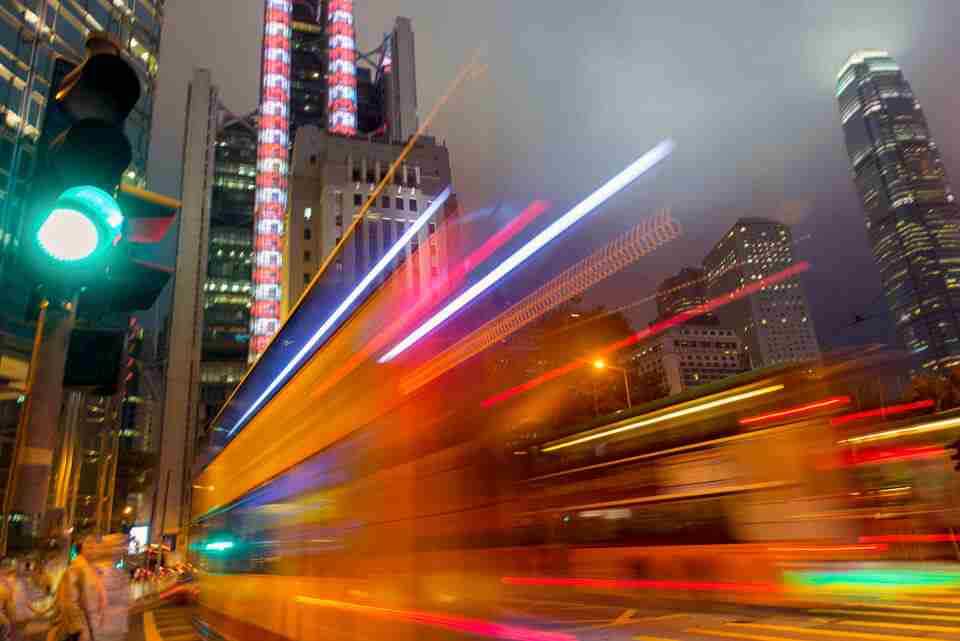 Dynamic speed limits also cut down on accidents that further clog highways and waste even more time and energy. Typically, left lanes will have a higher posted limit than others, allowing slower traffic to keep right with fewer slow cars jamming up the fast lane. Another aspect is speed harmonization, in which speed limits gradually decrease ahead of a congested area. This lets drivers merge and change lanes without forming bottlenecks.

The U.K. is trialing a cloud-based platform developed by Vodafone, Nokia, and Chordant that relays live updates on road conditions to drivers via a mobile app. The individual vehicles in turn relay information on their positions to the centralized network, allowing the platform to analyze how fast they’re moving, whether they’ve had to change lanes, and if they’ve been in an accident. By combining data from vehicles all over the road, the app can act as the “eyes and ears” of the road.

It’s tempting when you’re stuck in traffic on the highway to fantasize about additional lanes that would free up space for all those vehicles to go. That’s not how things work in real life, though. As numerous studies have shown, adding lanes would only encourage more drivers to take that route, clogging things up just as badly. More lanes mean more traffic. 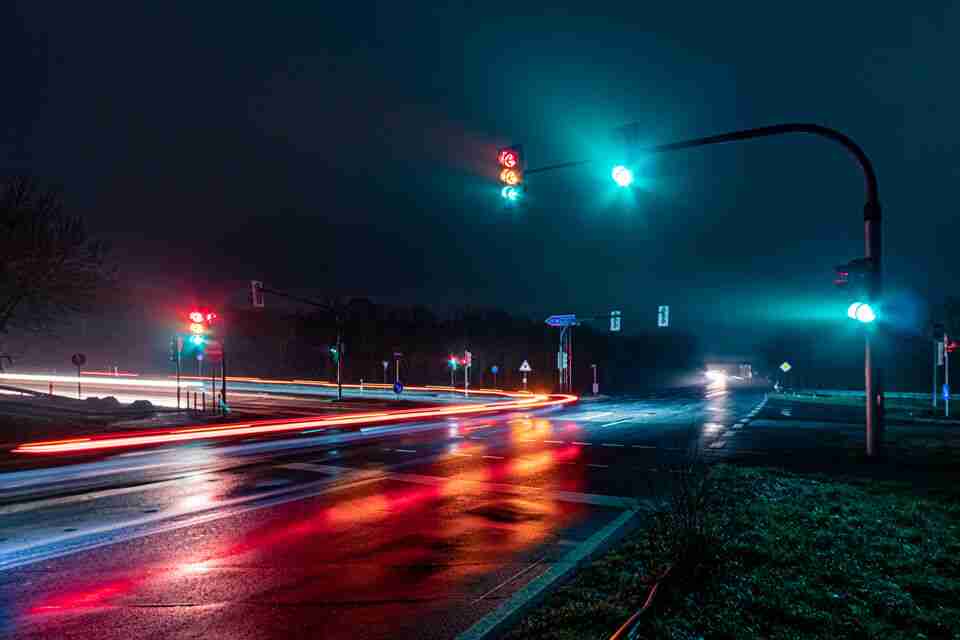 To reduce congestion, transportation departments can designate alternate routes to direct excess traffic onto. At peak times, dynamic signage can alert drivers to alternate routes and approximate the amount of time it would take to reach major landmarks or streets via those routes. By diverting some traffic to surface thoroughfares, transportation departments can get everyone where they’re going faster. When roadwork or special events shut down common routes, PTV Vistro helps planners map out alternatives to see which rerouting would disrupt traffic flow the least.

Another way to beat the traffic is not get into it in the first place. Joby Aviation, which bought Uber’s air taxi division Elevate, is putting its mini-helicopters to the task of providing “aerial rideshares.” Partnering with parking garage operator REEF Technology, which will supply the takeoff and landing spots, Joby plans to offer point-to-point rideshares in New York, Los Angeles, San Francisco, and Miami by 2024. The four-passenger air taxis will travel up to 200 mph, making it easy to bypass jams and get into city centers. 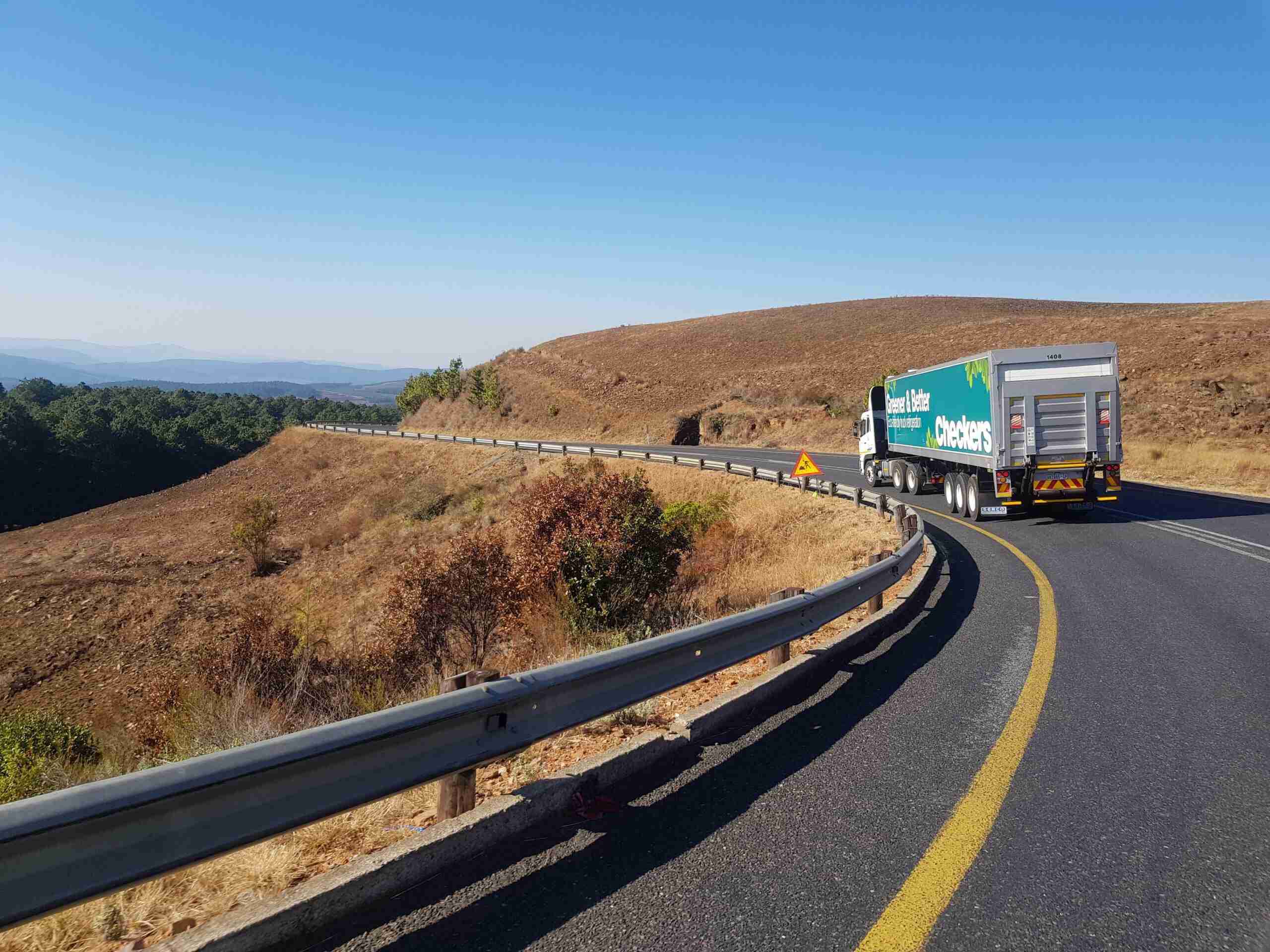 NREL’s first round of testing focused mainly on passenger vehicles, but with 11 billion tons of freight valued around $32 billion moving down our highways every year, there’s plenty of incentive to optimize long-haul fuel consumption. There are already alternate routes for trucks that skirt major cities’ congested highways, but freight remains a major contributor to gridlock and excess emissions. Coming up with solutions to reduce the amount of stop-and-go driving big rigs do, especially on hilly terrain, could save supply chains money and spare the environment.

We all stand to gain in several ways. “The impact on climate change is just one of many problems we can help reduce,” NREL’s John Farrell told Scientific American. “When you address congestion issues, you also improve safety as well.”