How soon will construction rebound? 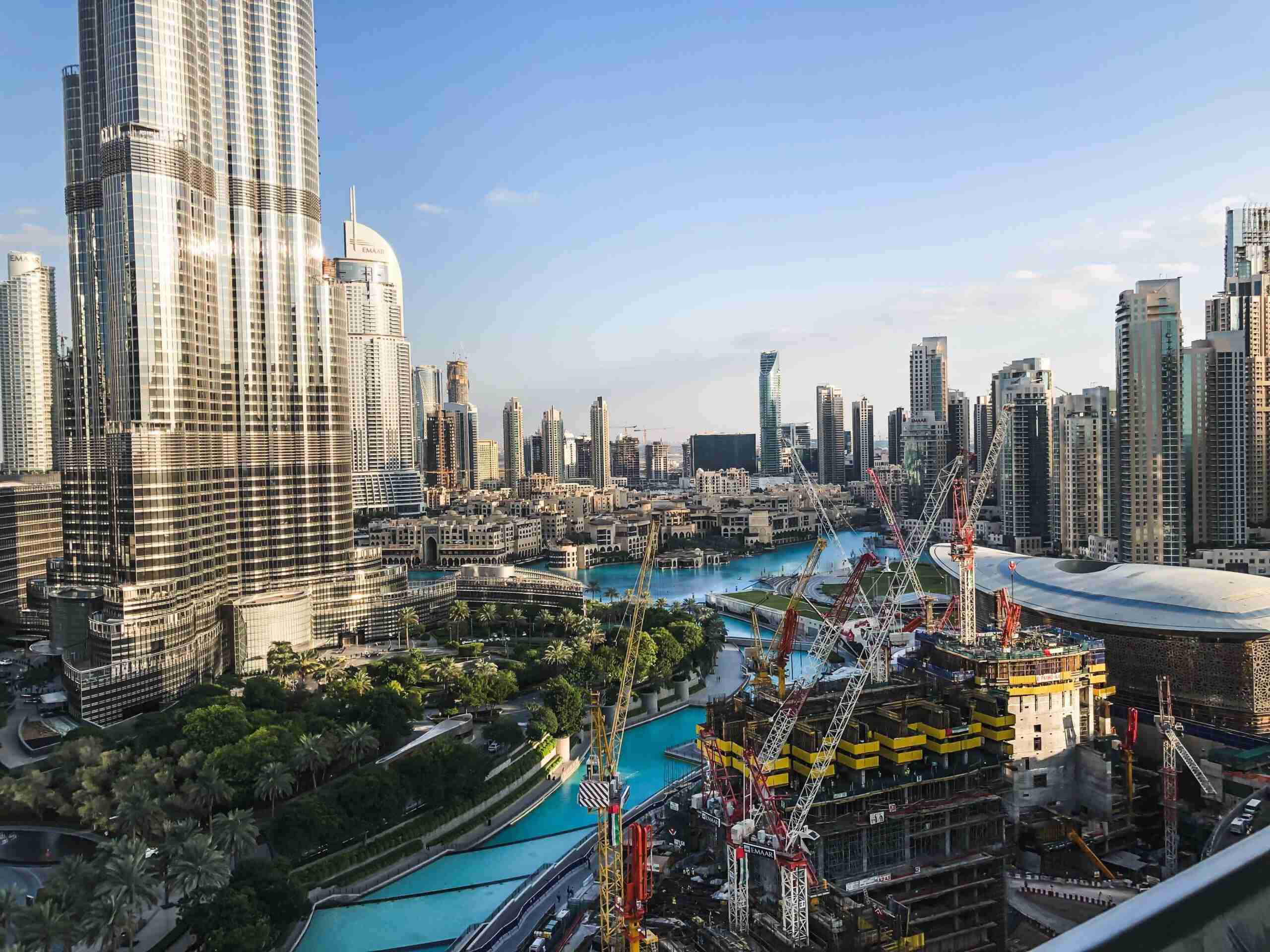 Many people wonder when they might see the construction industry rebound. Here’s some information that could help determine the possible answers.

An Economic Analyst Predicts a 2021 Improvement

Although it’s understandable to hope for a quick and dramatic recovery, evidence suggests that a meaningful uptick will not be immediate. In November 2020, Richard Branch, chief economist for Dodge Data & Analytics, referred to a return to economic sluggishness following an initial rebound. He cautioned that the slowdown would likely continue through March 2021.

Branch also mentioned the construction industry specifically and said, “The pandemic and economic fallout means that opportunities for growth in the construction sector are going to be harder to find.”

However, his forecast for the year included an expected rebound of 4% in the dollar value of 2021 construction projects. Branch also expects a 7% increase in single-family housing to start during 2021. If that comes to pass, it would be the highest level since 2007.

The recession also resulted in fewer construction projects associated with skyscrapers. A 2020  year-end report from the Council on Tall Buildings and Urban Habitat highlighted the change. The data confirmed a 20% drop in structures built at least 200 meters tall compared to 2019 numbers. Also, no company worked on buildings of 500 meters or more — a first since 2014.

The pandemic delayed high-rise construction efforts, but some will resume soon. One affected project is a 19-story residential building in Michigan with a three-year timeline. A representative anticipates the project starting in May 2021. That project and others could cause an improvement in the construction industry recession.

Some segments of the United States economy have begun improving. That trend could have a knock-on effect within the construction industry.

For example, U.S. labor data for February 2021 showed 355,000 new openings in hospitality and leisure jobs, with a large percentage of those roles associated with eating and drinking establishments. If the decision-makers in recovering industries want to expand or build new facilities, construction will benefit.

The labor data also confirmed that construction jobs declined by 61,000 in February. However, the report mentioned that severe winter weather in some areas of the country might have curbed hiring intentions. However, the news is not bad across the board. Recent sources show an emerging residential construction uptick. Statistics indicate a 1% increase in that sector’s employment compared to February 2020 levels.

A Brighter Outlook Ahead

Analysts have pointed out that many sectors in the United States remain shut down due to COVID-19 restrictions or operating at a limited capacity. However, when ABC National’s chief economist Anirban Basu examined the situation in the United States, he saw many reasons for hope.

While looking at December 2020 job numbers for construction, he said, “Indeed, during much of the pandemic period, nonresidential construction has represented a relative bulwark of stability, buoyed by its frequent status as an essential industry and a large backlog coming into the crisis.”

Basu also noted, “One of the brightest aspects of the employment report is the growth in jobs in heavy/civil engineering and among nonresidential specialty trade contractors. Job growth in heavy engineering suggests that infrastructure spending continues to be an economic stabilizer as the pandemic lingers.”

Despite the financial stress experienced by many people due to the pandemic, others are ready to buy homes. However, they frequently find themselves in situations where the housing market lacks enough existing abodes. In that case, new construction seems an attractive alternative, and it could cause a construction industry rebound.

Recent coverage in The Washington Post featured perspectives from real estate professionals about the trend. Some said that the pandemic did not cause the lack of available homes and that the issue is more longstanding.

However, COVID-19 made many would-be sellers reluctant to list their homes in case they might have trouble finding new places for themselves. One expert in Virginia said the number of homes on the market in his jurisdiction is 50%-60% lower now than five years ago.

It’s too early to say for sure, but the desire for new homes could be instrumental in helping the construction industry recession end. This is not the first downturn for the sector, and it has recovered from troubling economic conditions before.

Until an end to the construction industry recession occurs or appears to be in progress for a sustained period, the exact timeframe for this downturn is still anyone’s guess — even if they have the data to back up their educated assumptions.

However, the information here and elsewhere suggests the sector could be turning the corner on the worst of the situation and going into a recovery period.

Emily Newton is the Editor-in-Chief of Revolutionized, a magazine exploring how innovations change our world. She has over 4 years experience writing articles in the industrial and tech sectors.