If you are linked to the retail real estate industry of New York in any way, then Robert K. Futterman is an instantly recognizable name....

If you are linked to the retail real estate industry of New York in any way, then Robert K. Futterman is an instantly recognizable name. Born and raised in Long Island, New York, Robert quickly made a name for himself in the New York real estate scene. Currently, he is the President of Futterman Realty, but his career has been marked with illustrious transactions all through New York’s biggest retail districts. Futterman was the one who closed the deal on Apple’s flagship store in New York, a beautiful glass structure in Midtown Manhattan. This deal, however, is only of the many amazing transactions he has seen through completion. 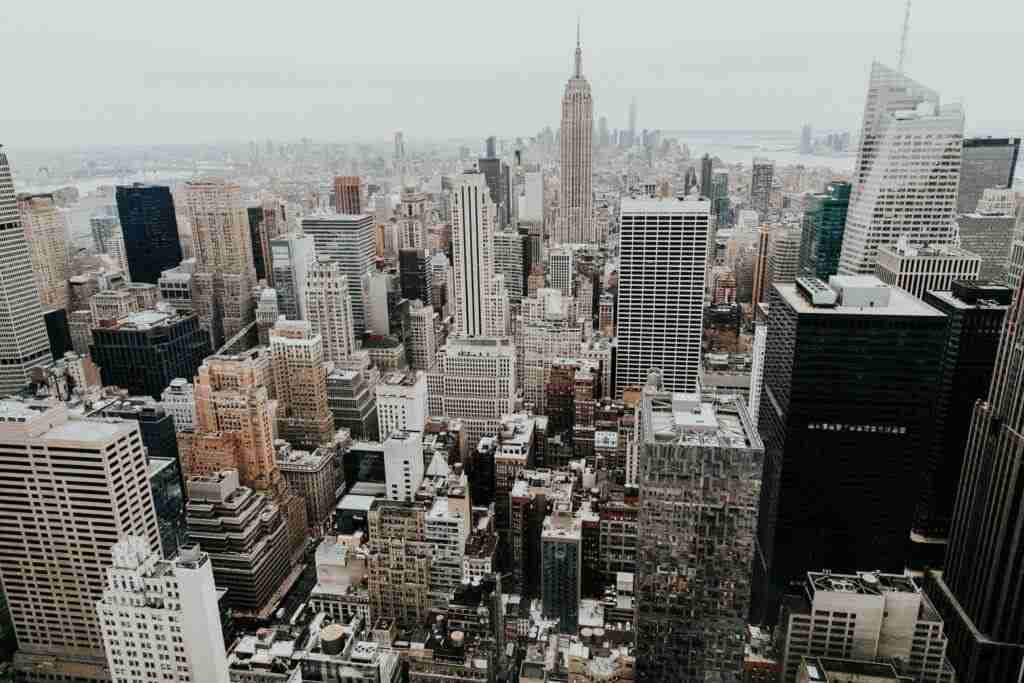 Working as Canvasser at Garrick-Aug, Robert Futterman proved his worth in a short time. His job was straightforward, find retail landlords that wanted to lease their properties to retailers. However, anyone who has done any cold calling knows exactly how frustrating and difficult this otherwise seemingly straightforward job can be. That was not the case for Futterman. In a little over two months, he got his new employer 200 listings. Recalling his time at Garrick-Aug, James Aug said, “Many people tried to emulate him, and none ever succeeded.” In recognition of his talents, Futterman was promoted to Salesman. His first year saw him close 18 deals and he continued to be the firm’s topman as its Managing Director.

“I was goal-driven, a perfectionist. I never forget that I once sold ice cream on Zuma Beach,” Futterman shared with The New York Sun. Being mindful of his humble beginnings has kept him grounded. As a broker, Futterman realizes that he is only as good as his last deal. Throughout his career, he has focused on building long-term relationships. He wants to be the only person landlords or tenants call. Once that call is made, he gives his best to make sure the transaction goes through. Despite achieving so much, his appetite for success has not been satiated. There is always more that can be achieved and there is always something you can learn. Even today, Robert Futterman cold calls landlords and canvasses the streets of New York, much like his initial years in the business.

From high school, he had a dream to start his own business, which has long been fulfilled. has been dubbed as a “visionary” and “driven”. These are undoubtedly the characteristics needed to succeed as a realtor. His success in the business is all the more remarkable because he does not come from a real-estate dynasty unlike some of the bigwigs in the business. The path he has paved for himself has been done so with his hard work.

Robert Futterman’s career now spans 39 long years. Through the length of his career, he has been involved in transactions that have gone well over $10 billion overall. This is in no way a small feat for a person who had dropped out of college. His career, however, would tell you that he learned more by being outside than he could have cooped up in a library, nose deep in books. It is remarkable then that he has been invited multiple times to lecture at the prestigious Columbia Graduate School of Business. He has also frequently spoken at the NAIOP Commercial Real Estate Development Association and the Urban Land Institute.

Futterman has developed a career by representing both landlords and tenants. For landlords he has ensured that their properties are always leased, each being followed by a better tenant. As for tenants, he has worked endlessly on securing them a good deal. Futterman is credited with some of the most notable transactions in retail real estate history. These include leasing out retail space at Plaza Hotel on New York’s Fifth Avenue and Central Park South. He was the lead on reviving Grand Central Terminal. People had been skeptical of Grand Central Terminal being a success story, but Futterman made it work. He was also instrumental in helping Rockfeller Center get the best stores in town, including Anthropologie and even a restaurant, Brasserie Ruhlmann. He has also worked with a long list of household brands, such as Bed, Bath & Beyond, Forever 21, Banana Republic, Guess, J. Crew, Adidas, Barnes & Noble, Polo Ralph Lauren, Urban Outfitters, Anthropologie, and Old Navy.