The biological research sector has always been shrouded with secrecy, largely to help researchers protect their work before it was ready for public consumption. This...

The biological research sector has always been shrouded with secrecy, largely to help researchers protect their work before it was ready for public consumption. This may have been a necessary evil in the past. Still, skepticism and conspiracy theories in the wake of the COVID-19 pandemic have worked to undermine the public’s confidence in biological research. As the pandemic continues to run its course, what can lab managers do to increase public and private trust in their research? 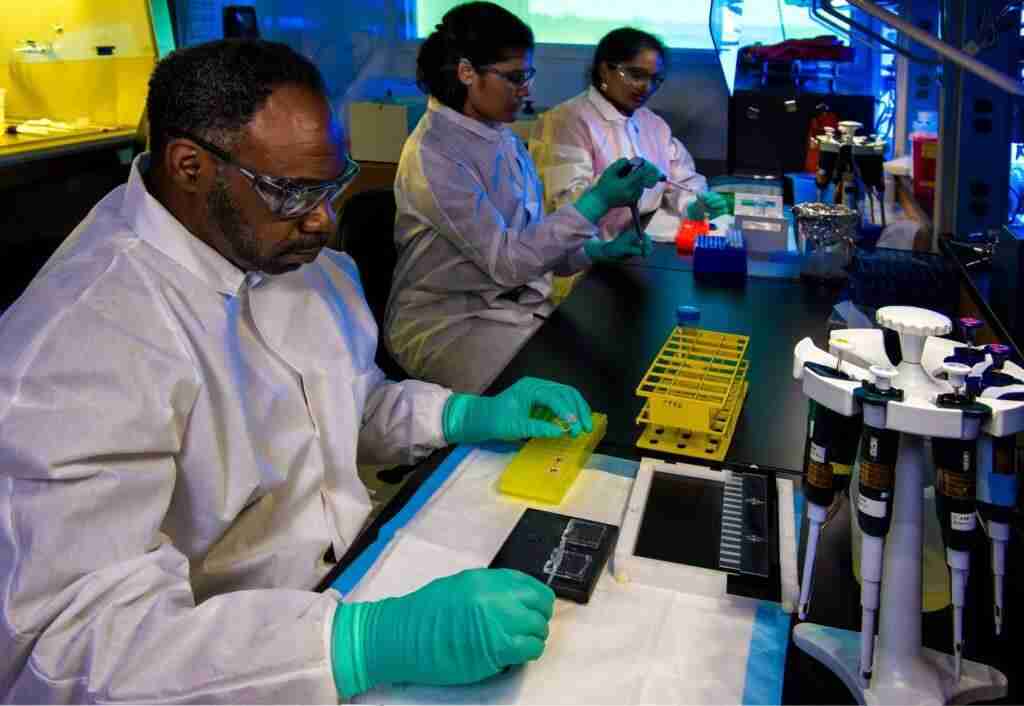 Transparency in research and development is defined as research methods, analysis, and data that are reported and disseminated openly (free of charge), clearly and comprehensively.” A lack of transparency has been an endemic part of the industry nearly since its inception, and that has become a problem for public trust, especially in recent years.

Take the issue of Tamiflu. When it was introduced in 1999 as a potential treatment for viral influenza, governments around the world spent billions of dollars stockpiling. In the first ten years, the company had created enough demand that stockpiles existed capable of treating up to 350 million people. While this might sound like a positive thing and a way to combat an infectious disease, information found in a number of unpublished drug trials — explaining there was no evidence Tamiflu was effective in treating influenza — was never seen by the public.

Transparency in the industry could have prevented countries around the world from spending a collective £11 billion over the course of a decade and allowed those resources to be redirected to projects that might have had a greater impact in dealing with influenza. That same tendency to keep things close to the vest has played an enormous role in the growth of conspiracy theories that have made it harder for medical professionals to effectively treat COVID-19.

The concept of biological misuse is one that has frightened people for decades, making it a popular villain in books and movies and a popular target for conspiracy theories in the real world. There is still a section of the population that is convinced the SARS-CoV-2 virus was created in a lab and released on purpose. While there is some potential truth behind the lab leak theory, it’s typically attached to a host of even more unlikely conspiracy scenarios.

Preventing biological misuse and promoting biosecurity, especially in labs that work with dangerous or infectious agents, will go a long way toward improving collective confidence in biological research. Biosecurity doesn’t just apply to laboratory settings, as the anthrax-tainted letters sent in 2001 can attest. This type of bioterrorism killed five people, but to the average observer, the scariest part of the story isn’t the deaths — it’s the potential that an average person could get their hands on a deadly pathogen and spread it to the general population.

Shifting the focus to biosecurity can serve the dual purpose of preventing biological misuse and helping to improve public trust in biological research.

Researchers — and people in general — like to believe themselves without fault or above reproach, but when it comes right down to it, they’re only human. People make mistakes. While researchers would rather avoid them, biosafety errors do occur. The temptation then becomes to hide these errors in favor of maintaining the reputation of the lab and researcher, regardless of the consequences.

The global scientific community, as well as the governments they serve, have a history of hiding the truth from the public. In 1986, when the reactor meltdown occurred at Chernobyl, the heat from the event could be seen from space — but the Soviet government instead chose to spread misinformation and hide information about what had happened. Biological events aren’t nearly as flashy but can be just as devastating.

Reporting these issues as they occur can help foster confidence while saving lives. In some cases — such as an accidental anthrax release or exposure to Ebola, both of which occurred in 2014 — swift reporting enabled those impacted to receive prompt medical attention, which prevented them from becoming ill.

The biological research community has been one that is always happy to adopt new tools and technologies as they become available, especially if they can help streamline an often tedious and time-consuming research process. Artificial intelligence and machine learning are quickly becoming invaluable tools for the research industry as a whole. These programs are capable of sorting through massive amounts of data and often coming up with actionable results in a fraction of the time it would take human researchers to do the same.

The results don’t always have to come from the biological research industry. Early in 2021, some research found that an AI programmed to scan pastries in Japanese bakeries to determine what types of pastries were selling the fastest discovered that the same program was capable of correctly identifying cancerous cells.

The novelty of this technology, paired with the fact that it can provide quick results for a culture steeped in instant gratification, can help improve confidence in the biological research industry.

Biological research as a whole may slowly be recovering from yet another blow to its reputation, but it has proven time and again that the industry alone is more than capable of repairing that damage. Fostering confidence is essential to ensure that important research is able to continue moving forward, but it is not something that will happen easily or quickly.