How Is Brick-and-Mortar Retail Design Evolving?

Retail store layout trends have changed substantially over the past several years. Decision-makers know they must cater to customers in new ways to keep them...

Retail store layout trends have changed substantially over the past several years. Decision-makers know they must cater to customers in new ways to keep them interested. Here are some notable examples. 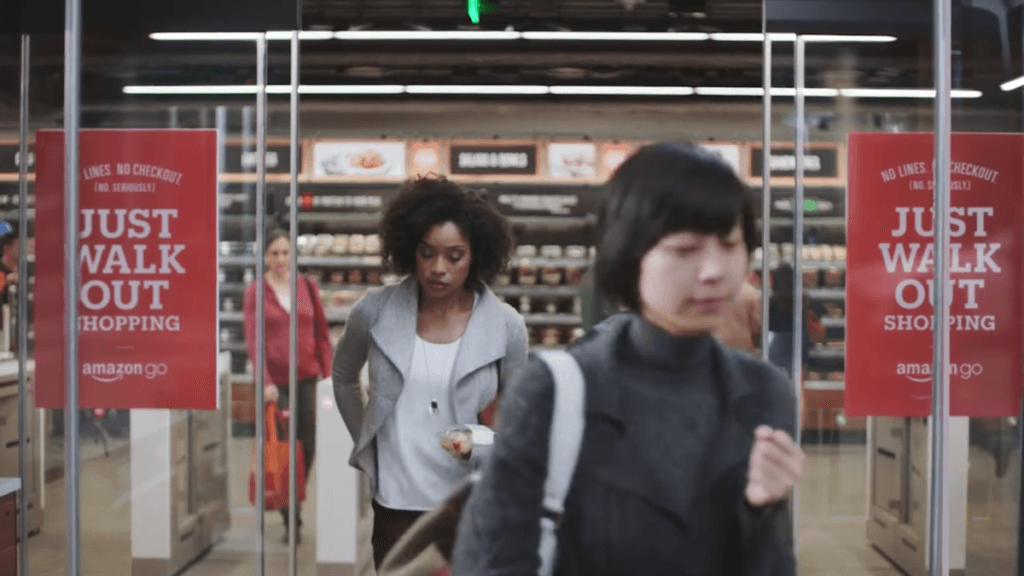 Dedicated Places for Online Shoppers to Pick up Items

The increasing popularity of the buy-online-pick-up-in-store (BOPIS) option means it’s often necessary to alter the retail design accordingly. A 2021 study showed that 64% of shoppers had used the BOPIS method.

People will most likely try it if it seems convenient and quick. That’s why many retailers have integrated lockers into the front parts of their stores. Consumers can arrive, punch in an access code and get their goods without ever interacting with workers.

In other cases, retailers have desks and associated signage explaining where people can pick up their stuff. Keeping the process as streamlined as possible creates a mutually beneficial situation.

A Shift Toward Experiential Shopping

Today’s shoppers want to do more than buy things at retail stores. They want to engage in memorable experiences. Retail design choices must support those realities.

In one example, DICK’S Sporting Goods launched its House of Sport stores. One recently opened location features a 20,000-square-foot turf field and running track. It will soon host sports practices and clinics. The location also has a rock-climbing wall, tech-enhanced batting cages and an area for equipment servicing. The merchandise selection includes footwear, apparel, equipment and team sports supplies.

People can go to Today at Apple sessions at a recently opened Apple store in Seoul, South Korea’s Myeongdong neighborhood. Those educational gatherings teach attendees skills related to coding, design, music and video production and more as they get acquainted with Apple’s products.

These examples show why it’s vital for retail store design to accommodate people who may stay in stores for much longer than they did previously. They likely will buy things but may participate in other complementary activities beforehand.

It’s well-known that lighting can significantly impact people’s shopping experiences. It can help them browse items, ensure they stay safe and create a more welcoming environment. One retailer reported a 12% sales boost after upgrading a store’s lighting. Now, in addition to encouraging people to buy, the illumination in retail design often urges them to capture proof of their experiences and share it.

A Glossier store proved that point by featuring optimized lighting and mirrors to help people take the best selfies. The setting also had decorative elements to inspire shoppers to get positioned for their best shots. Those included a 17-foot tube of an eyebrow-shaping product and lettering based on the famous Hollywood sign. Glossier executives also targeted social media enthusiasts by announcing exclusive stickers and keychains on Instagram to promote the store’s opening.

It makes sense that shoppers would first get interested in the location by learning about it online, then show off their experiences by posting content to their social feeds later. Moreover, consumers who take pride in where they shop and want to show it off could act as natural advertising for the brand.

Gadgets to Guide the Shopping Experience

Today’s consumers often split their shopping experience into online and offline segments. For example, they might research a product on the internet before buying it in a store. That reality has made even the most well-established retailers take notice. Amazon is frequently a top choice when people want to buy online. During 2021’s Prime Day deals, the company achieved $11.19 billion in sales, which was higher than the previous year.

Amazon recently announced it’s branching out into men’s and women’s fashion. However, there will still be plenty of tech features to mimic shopping online. People can use an app and touch-screen device to select items they want sent to their store fitting rooms. Alternatively, tapping a button sends the product directly to a pickup counter. Shoppers browse the selection by scanning QR codes to see apparel sizes, colors, customer ratings and more.

In another example, Eobuwie, a Polish footwear retailer, doesn’t have any physical products displayed in its first brick-and-mortar location. Instead, people enter and see rows of rectangular tables equipped with tablets. Shoppers use those gadgets to sort through the collection and find the items they prefer.

The store’s on-site stockroom has as many as 110,000 items from 450 brands. People can try on a pair of shoes in about 30 seconds after choosing it, thanks to a retrieval system that has digitized container shelving and conveyor belts.

These stores have lower quantities of products accessible in the customer-facing areas. Succeeding with this kind of retail store layout means trading product racks and shelves for places where people can interact with tech products. Additionally, the retailers must have large enough stockrooms to accommodate extensive inventories.

Much of the recent media coverage about brick-and-mortar stores over the past few years has been unfavorable. Analysts spoke of the “death” of retail shops, and some speculated that nothing would pull people away from the convenience of shopping online.

Indeed, many stores closed permanently. However, the downfall was partially due to shops not evolving fast enough. These examples highlight why retailers must be willing to do things differently than they once did and occasionally take some gambles to stay resilient in the modern retail landscape.

The industry is not static because people’s preferences don’t stay the same. Once retailers recognize that and adapt accordingly, they’ll be more able to remain profitable and popular.