How Does Water Treatment Protect Our Environment?

More than 70% of the earth is covered with water, but only a small fraction of it is fresh and drinkable — and that is...

More than 70% of the earth is covered with water, but only a small fraction of it is fresh and drinkable — and that is necessary to sustain all life on the planet. With the human population moving swiftly toward unsustainability, wastewater is an unavoidable fact of life. Without treatment, wastewater can create a number of different hazards. How does wastewater treatment work to protect our environment and the people who call it home? 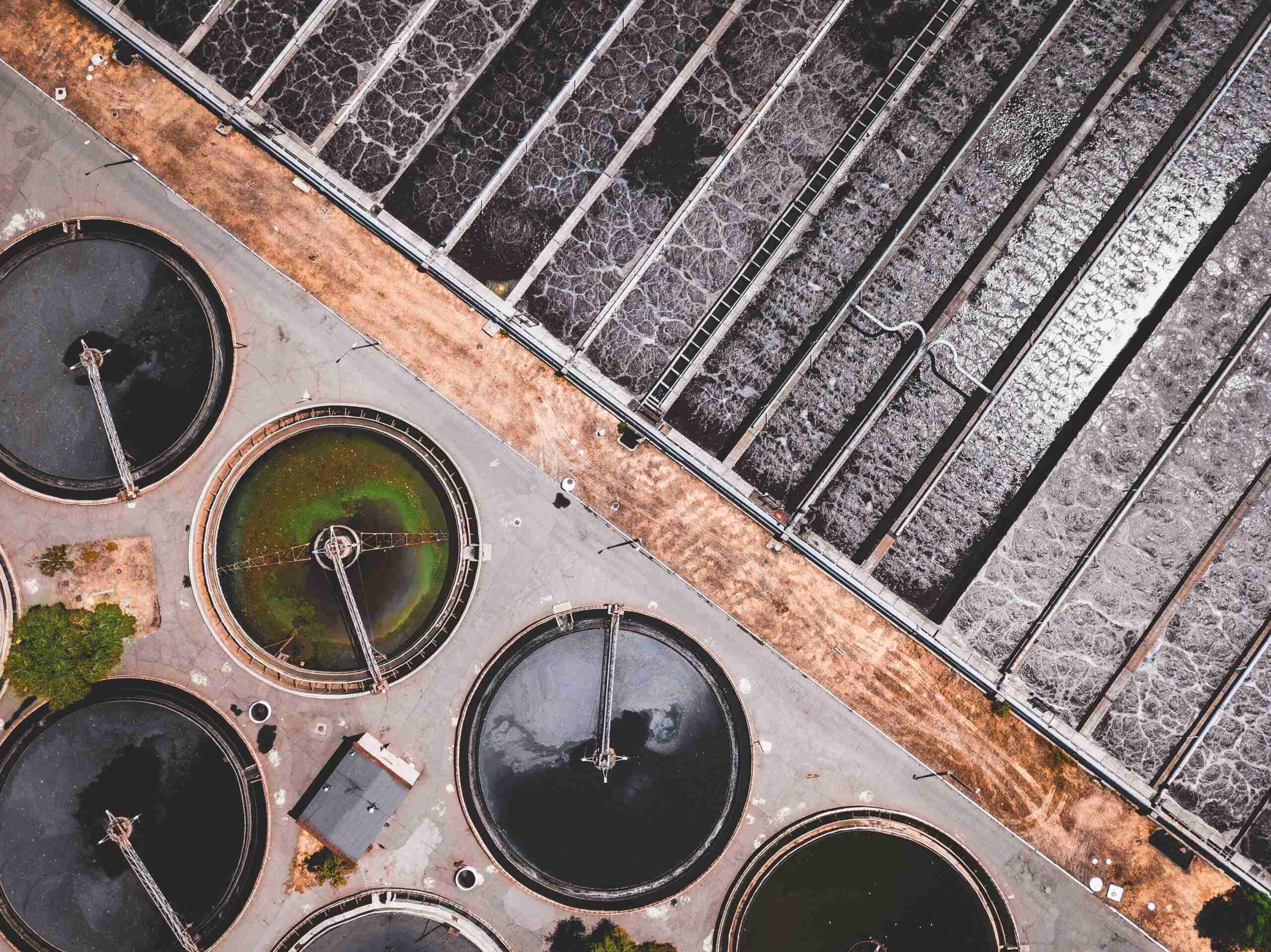 Water scarcity is a growing problem for populations around the world. The average American household uses 300 gallons of water every single day, totaling more than 322,000 million gallons of water throughout the country. That might seem like a lot, but it’s a small fraction of the people who don’t have access to clean water around the globe. According to the UN, around 1.2 billion people — one-fifth of the current population — live in an area without access to clean water. Another 1.6 billion face frequent water shortages due to a lack of infrastructure.

Many of the applications of fresh and otherwise potable water — such as landscaping and irrigation — don’t necessarily need to be done with fresh drinking water. A crop isn’t going to wither and die just because the water irrigating it was used before to wash laundry or dishes.

Current wastewater treatment techniques aren’t designed to create potable water, though according to recent research, the process and current technology level mean it is safe to do so. Some cities, like San Diego in California, are planning to create at least one-third of the city’s drinking water supplies from recycled wastewater by 2035. This can help to protect the environment, both by keeping the people living there safe, as well as preventing water scarcity that can cause additional problems.

Human waste isn’t just unpleasant to encounter in the wild — it can also be dangerous. There are more than 100 dangerous microorganisms, including bacteria and viruses, that can survive in human waste and are transmittable to anyone who might encounter them. Some of the most dangerous pathogens include:

Rounding out this list is a variety of microorganisms that are capable of causing diarrhea, severe respiratory distress, and other comorbidities. While these viruses will not multiply or replicate without a host body to occupy, under certain circumstances, the existing viral or bacterial loads can survive outside the body, often long enough to infect anyone who might encounter it.

Wastewater treatment, in this case, protects the environment primarily by protecting the people who live there. These pathogens are not usually zoonotic — meaning they don’t usually transfer between human and animal hosts — but untreated waste has the potential to contaminate both food and water supplies.

Human waste — and animal waste — often contains a wealth of nutrients. This makes it both a valuable fertilizer and an environmental hazard. In 2021, in Piney Point, Florida, a massive wastewater pond began leaking into the Gulf of Mexico. The pond itself was holding more than 460 million gallons of wastewater. When the containment wall began to leak — and eventually breach — it dumped a lot of that wastewater right into the Gulf.

While this leak is a devastating example of this sort of contamination, even something as simple as stormwater runoff can have a negative impact on the environment by introducing organic waste that can cause algae blooms like the red tide as well as other microbiological growth which can devastate fish populations, negatively impact coastlines, and create health concerns for people who live and work near or visit these coastlines.

Water treatment — specifically wastewater treatment — can prevent these nutrients from throwing local ecosystems out of balance. Algae blooms and out-of-control plant growth rates can reduce the amount of oxygen available in the water, which can, in turn, cause fish deaths and the loss of other species. Eventually, if it’s left unchecked, this process can even cause the entire ecosystem to collapse.

Instead of letting all of those potentially valuable nutrients, like phosphorus and nitrogen, go to waste during the wastewater treatment process, some local systems are looking for a way to reclaim and reuse these materials.

One such plant, the Stickney Water Reclamation Plant located near Chicago, Illinois, has the capability to recover upwards of 85% of the phosphorus found in the city’s wastewater. This generates more than 10,000 tons of fertilizers every year, which local farmers and agriculturists can use to feed their crops.

This same waste can also become a valuable resource for the generation of biofuel. This is a green and sustainable diesel alternative. One plant in Kenya processes the waste for more than 10,000 people, turning that human waste into 350 tons of biofuel every year.

These are only two examples of technology that is beginning to emerge as a way to create new resources out of existing biological waste. As the need for this technology continues to grow, new applications will emerge and will likely become an essential tool for global health as the population continues to inflate.

Protect Our Environment for the Future

Water treatment may be a necessity for human life, but it is just as necessary for the preservation of the environment that humans call home. Preventing human waste from contaminating the environment will help to preserve these ecosystems for generations to come — or, at the very least, lessen the impact of humans on their home planet.