If you have suffered harm as a group due to wrongful conduct of a business or organization, a class-action lawsuit could be the way to go to seek compensation for your damages. Class action lawsuits allow individuals who otherwise had no means of getting justice to pursue compensation for damages caused by big corporations or businesses. 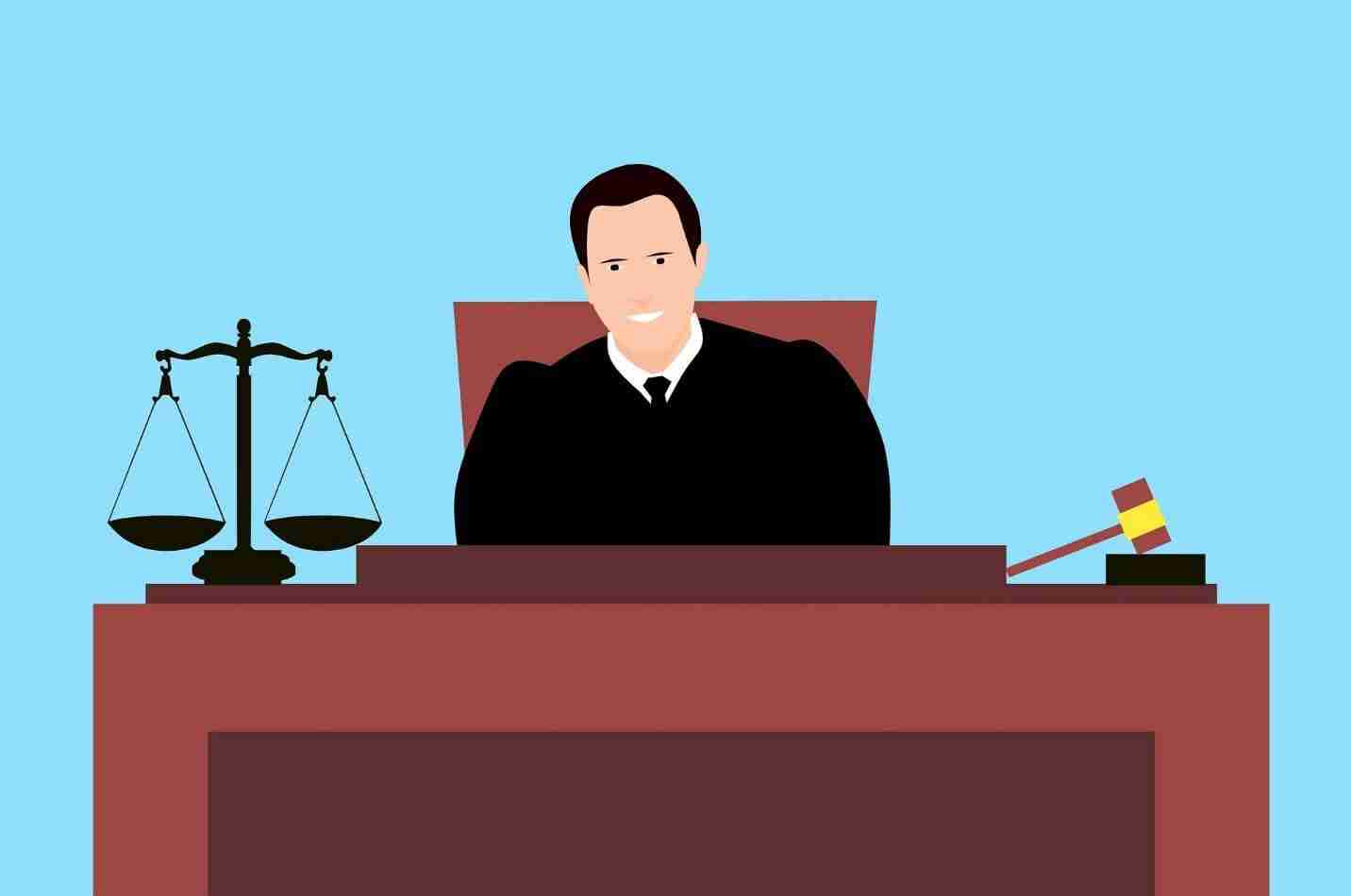 What is a class action lawsuit?

A class-action lawsuit is a court case involving a group of people filing a case against a single party. In this type of lawsuit, one or more lead plaintiffs represent all the people involved in the class action, with all other claimants in the case being referred to as group members.

If you or someone you love belongs to a group of individuals that have suffered harm due to the negligent actions of a business or organization, you should consider filing a class action lawsuit with the help of a skilled attorney.

The steps of a class-action lawsuit

A class-action lawsuit is initiated by one or more people, often known as the lead plaintiff, who files a claim with the court and serves the defendant with the complaint.

Once the class is certified, the lawsuit moves to the pretrial phase, also referred to as the discovery phase.

In this stage, the attorneys from both parties get the chance to exchange any valuable information they may have concerning the case and may also conduct depositions on expert witnesses and lead plaintiffs.

Once the lawsuit is past the pretrial phase, it then proceeds to the settlement or trial phase. Like most civil cases, class actions settle before going to trial. Once the lawsuit settles, the attorneys working on the case will notify members of the settlement, which will be shared equitably among the class members or depending on the nature of the damages suffered by individual members.

Some class-action lawsuits may not settle before trial. In such circumstances, the lawsuit proceeds to trial, where the court decides the value of the settlement.

In 1998, RJ Reynolds, Philip Morris, and two other respondents agreed to pay $206 billion to cover medical costs for persons suffering from smoking-related illnesses.

In 2000 the federal court in Philadelphia approved a $3.8 billion payment to victims of heart valve damage caused by a diet drug known as Fen-Phen. The class-action lawsuit involved roughly1.5 million victims who received compensation based on their injuries and the duration they had used the drug.

In 2015, a Japanese drug company known as Takeda Pharmaceuticals agreed to pay out 2.4 billion in a lawsuit that claimed it had failed to reveal the risks associated with extended use of its diabetes drug Actos. According to the fund administrator, more than 9,800 victims qualified for the Actos settlement fund.

If you and several others have been injured as a result of some organization’s negligence, a class action lawsuit can help you get the justice that you couldn’t otherwise get on your own. However, it is essential to work with reliable and experienced attorneys when navigating a class action lawsuit to ensure that your one shot at recovering your damages does not fail.