How CEOs’ Existing Skills Can Contribute to a Successful Company Sale

Entrepreneurs can play a vital role in the company sale process by utilizing their existing sales skills, networking capabilities and industry expertise.

Entrepreneurs can play a vital role in the company sale process by utilizing their existing sales skills, networking capabilities and industry expertise. 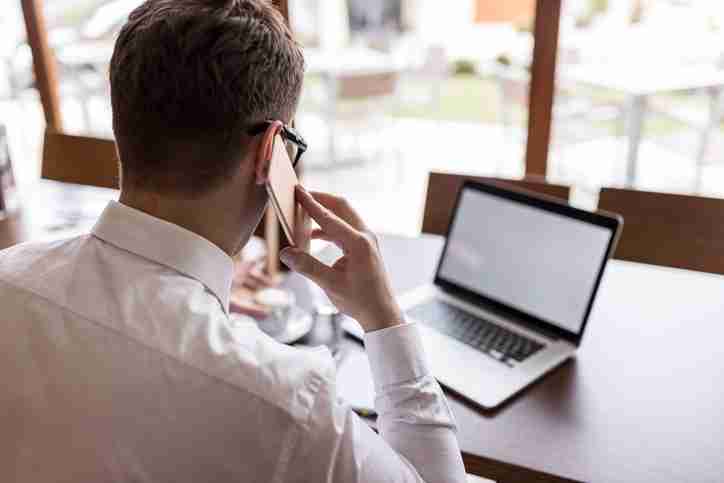 Selling one’s business is something most entrepreneurs do once in their lives. A company sale often serves as the finale of a career, and as such, is meaningful both for passing on one’s legacy and providing a nest egg for retirement.

But the world of mergers and acquisitions can feel daunting to those unaccustomed to it. When a person is preparing to attach a dollar figure to their life’s work, that sense of being back at square one understandably makes them feel a bit anxious.

In my job as an investment banker, I assist business owners in the process of creating succession plans and selling their businesses. I’ve found that these entrepreneurs don’t always realize the vital role they can play in the process of a company sale. When you get down to it, M&A is about sales, and I’d be hard-pressed to find a successful business owner who doesn’t have some innate sales skills. The only difference is that instead of selling a good or a service, M&A is about selling the business itself, as well as the promise of future earnings for the buyer using the engine that the business owner has created.

An actively involved CEO can talk about a company’s inner workings and the logic behind previous business decisions. They can discuss their industry as a whole and explain where future growth opportunities may lie after a company sale. And perhaps most importantly, they can be their company’s most enthusiastic and authentic spokesperson to prospective buyers. Having these skills often results in a smoother process, capped by a successful sale.

Here are several existing skills that the owner/CEO can bring to the table during the company sale process:

1. Outlining a vision after the company sale

As the driving force behind the company, the CEO is the best qualified person to tell its story from the beginning. But even more importantly, they can explain to prospective buyers or investors what a company sale would mean and how the organization is poised for future success. This is where a leader’s sales skills can come into play. Any good salesperson understands the importance of listening to a prospect, discussing their specific needs and explaining how they can provide a solution. As an expert in their field, the owner can bring an informed perspective about their sector and how combining businesses might provide an advantage against competitors.

Good networking skills are how you succeed in the quest to sell a company. When business owners already know the people in their industry on a first-name basis — suppliers, customers, influencers and competitors — they have an excellent starting place when they begin thinking seriously about who their most realistic sales prospects might be. Those personal connections that have been established over years or decades might be the springboard to a more substantive conversation about what a merger might look like. Or those contacts might have other associates who could potentially be interested in a conversation.

3. Bringing sales rigor to the process

When owners are in a rush to sell their company, they sometimes make the mistake of putting all their eggs in one basket. They might be certain that a deal is going to go all the way with a particular prospect, and then when it doesn’t, they find themselves back where they started — only with less time to spare and a reduced level of excitement for the process. Some sellers ultimately find themselves accepting far less money than they originally anticipated out of a combination of exhaustion and desperation.

Even if a prospect is serious about buying your company, there are factors outside of their control that might keep them from making that deal a reality. That’s why entrepreneurs should be approaching a company sale in the same way they approach any other type of sale: by building a pipeline of prospects, talking with all of them simultaneously and methodically tracking how each conversation is progressing. That way, if one person says no, it doesn’t spell disaster — it just means that you focus your energies elsewhere. Knowing your options also gives you powerful leverage at the negotiating table by allowing you to walk away if a deal isn’t good enough. 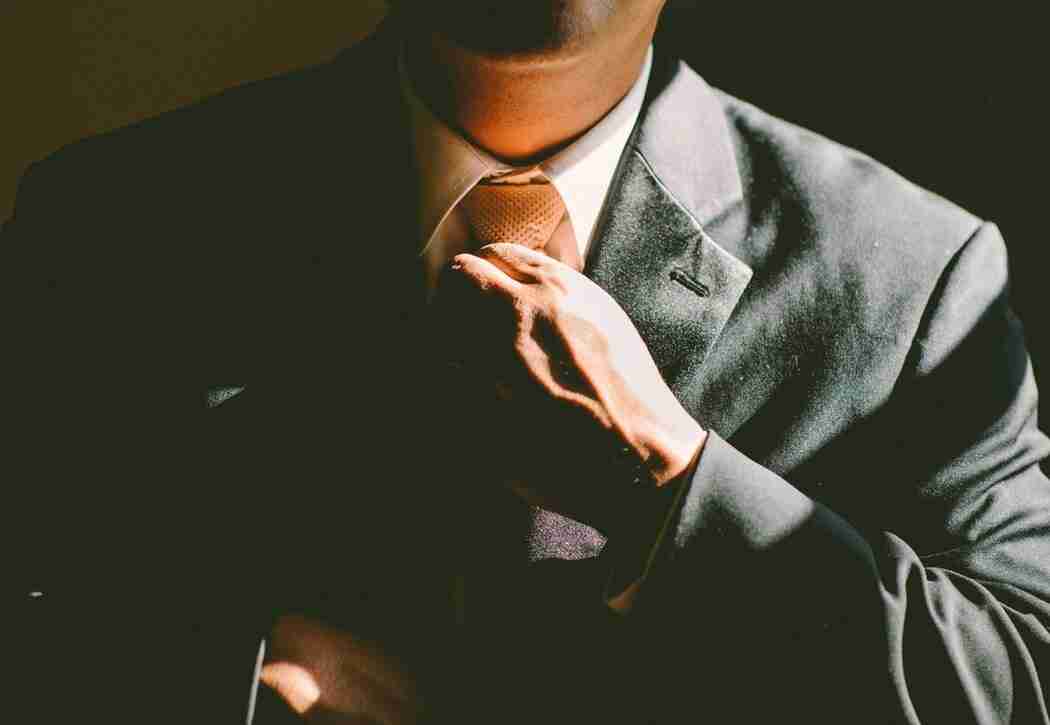 Business owners bring a wealth of specific and valuable skills to the company sale process. But they can’t do it all by themselves. Not only would it be a huge challenge to manage a company sale around the daily responsibilities of running a business, the specifics of negotiating a sale can be complex, and as such are best handled by M&A experts.

The prospect of selling a company can also stir up unexpected emotions for owners. They might find themselves hesitating out of uncertainty about the next step in their career, though there are often many options available — from starting fresh with the security of a large savings account to taking a new role in the combined company. Other business owners might be uncomfortable with having their plans for a sale be public knowledge, perhaps reasoning that their clients might view it unfavorably. On the contrary, it’s more unusual for business owners of retirement age to not be considering a sale.

These questions and others are a normal part of the process of selling a company, and they’re best handled by working with an investment banking professional who can offer expert guidance. By adding their own talents to the mix, company owners can create fertile ground for a sale, leaving them with the freedom to choose their next venture. 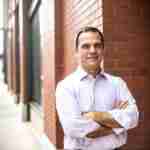